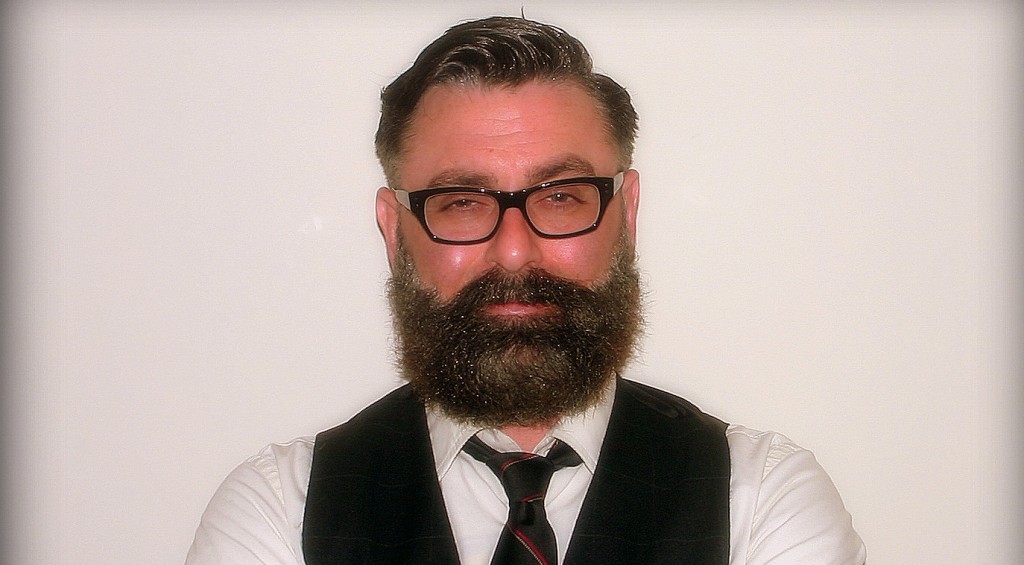 “I started making my own beard oil because I was unsatisfied with beard oils out there,” Lough said. “I’ve always been a beardsman, loved my beard and wanted to maintain and take care of it. After I did a Grave Before Shave review – I decided it was time to make my own.”

Lough said beard oils maintain the longevity and condition of the beard and the skin underneath. And all of the oils have antibacterial properties.

“When you wash your beard – which you shouldn’t do every day, maybe every other day – it is removing all the natural oils from your beard and the skin under it,” Lough said. “What the beard oil does is replace those oils, taking away the flakiness and itchiness during beard growth, which everyone hates.”

Since starting Famous in November Lough, 40, estimates that he spends about $800 per month in operation costs. The majority of that money has gone toward marketing.

“From November to now, after expenses and everything, in my pocket I’ve probably made a couple grand,” he said. 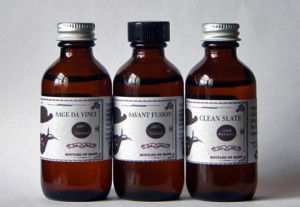 Lough has been developing oils for years as a hobby.

The oils are available on Famous Beard’s website and in a store called Sol Shine in the Highlands.

“I seem to get a lot of interest in the U.K.,” Lough said. “I’ve been working with a gentleman who runs a beard social network online.”

The company’s customer demographics run the gamut of age and profession.

“I have a few that are blue-collar workers, a few businessmen,” Lough said.

Lough said 40 percent of Famous’ sales have been to a beardless demographic: women. Lough said women use it for their skin and hair and in bathtubs.

“Now on my website, I sell a silky leg oil for the ladies,” he said.

Famous Beard’s main competitors in include The Bearded Bastard, a Texas-based company that retails its oils at Floyd’s Barbershops, Dr. Seth’s Moustache Wax in Fort Collins and The Vintage Beard Co. in Colorado Springs.

“Beards are so popular, especially right now,” he said. “It’s becoming more acceptable because men are taking care of it and grooming it.”

Lough said he plans to expand distribution of his oils to barber shops and salons.

“There’s interest in stores,” he said. “I haven’t done any wholesale, but I’ve been contacted about wholesale pricing.”

Lough hasn’t gone full-time with Famous yet. He currently works as a massage therapist, a profession he’s had for the last 15 years.

He said that his personal favorite is the Urban Kerouac.

With the beard business booming, a local entrepreneur has launched a retail startup to help burly men care for their facial hair.

Great article George. Friend of mine owns an awesome beard oil website, too. He just started up http://lumberjacksbeardoil.com/, but a lot of people are using his products this year. The beard is becoming a big trend.

Nice article, and thanks for the mention!

This an inspiring post about how you were unhappy with the current products in the market and then made your own. Well done and i hope your business is a success