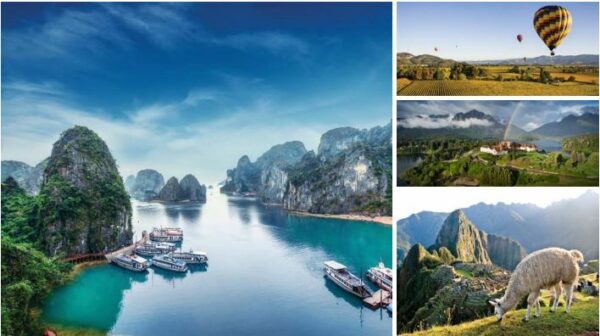 Inspirato leases about 500 properties around the world in exclusive travel destinations. (Courtesy Inspirato)

Denver-based travel club Inspirato has cut 100 jobs, or about 10 percent of its workforce, according to a press release the company issued this week.

The LoDo firm, which lets members book posh vacation accommodations including 500 vacation homes, now employs 800 workers, according to the release.

“We took this step to help reduce costs as we manage Inspirato responsibility in the face of ongoing macroeconomic uncertainty,” CEO Brent Handler said in a statement.

Inspirato lost $36 million through September 2022, the most recent month for which financial statements were available, with revenue of $260 million.

Handler said in the release that Inspirato hopes to break even in 2023.

Inspirato has trimmed its ranks before; it cut 20 percent of its staff in 2020 when Covid hit.

The company, which was started in 2010 by brothers Brent and Brad Handler as a business for affluent travelers with superior customer service, claims lease obligations of almost $200 million, according to SEC filings.

The brothers are also developing real estate in South Carolina to lease to Inspirato.

Inspirato leases about 500 properties around the world in exclusive travel destinations. (Courtesy Inspirato)

The firm based in LoDo went public through a SPAC deal last year. The stock has lost almost 90 percent of its value.