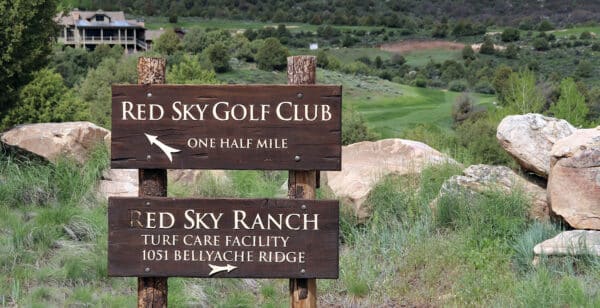 A Broomfield judge has tossed out a lawsuit against Vail Resorts by a metro district board in Eagle County that claimed the company rigged an agreement 20 years ago.

The decision by Judge Sean Finn is a setback for metro district reformers in Colorado who are trying, through lawsuits, to weaken the hold that developers have over the districts.

Vail Resorts, headquartered in Broomfield, developed Red Sky Ranch, a pricey community of 87 houses and two golf courses on 780 acres in the town of Wolcott.

After doing so, they discovered an agreement signed by the two boards in 2001 — back when Vail Resorts controlled both — that required Red Sky to build and maintain the community but gave Holland Creek ownership of it, according to a May lawsuit. The arrangement also unfairly saddled residents with $36 million in debt, the same lawsuit claimed.

The Red Sky board asked Finn to determine whether the 2001 agreement was null and void because it was an agreement Vail Resorts signed with itself. Vail Resorts asked that the case be thrown out, calling it an attempt by residents to avoid paying the debt they owe.

On Dec. 14, Finn sided with the company, finding he had no power to nix the agreement.

“Here, Red Sky has failed to provide the court with any authority, and the court is aware of none, that would lead to its proffered result,” the judge wrote in his nine-page order. “Indeed, a developer’s employees frequently comprise the sole managers of special districts in their early stages, which is not, in itself, demonstrative of bad faith.”

In a statement, the Red Sky Metro District board said, “We are disappointed with the decision and we are reviewing our options as to our next steps.” 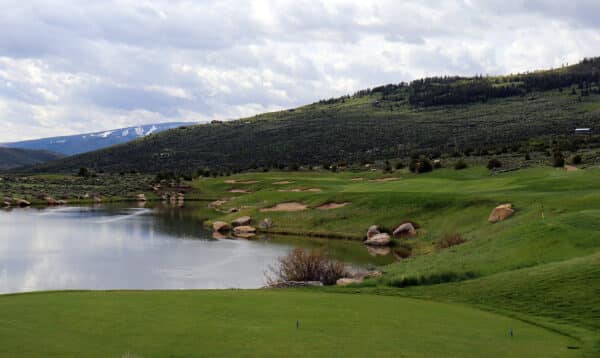 The ruling maintains a status quo that some residents blame for their bad water.

Residents were advised to drink bottled water, and some did, according to resident Peter Mason and Peter McClenahan, an attorney for Red Sky. Holland Creek said in a statement that it has been transparent about the water issue and that it does not pose a risk to residents.

McClenahan, meanwhile, argued in court documents last month that the water issue shows the harm caused by the 2001 agreement, which placed Holland Creek in control of water.

“We think this water issue perfectly illustrates why this arrangement does not comply with Colorado law, because Colorado law requires that a taxing body be responsible to the taxpayers,” McClenahan said in an interview. “There must be accountability.”

The attorneys for Vail Resorts and Holland Creek declined to comment.

Broomfield Judge Sean Finn says he has no authority to nullify a 20-year-old agreement that Red Sky Ranch residents say is unfair.