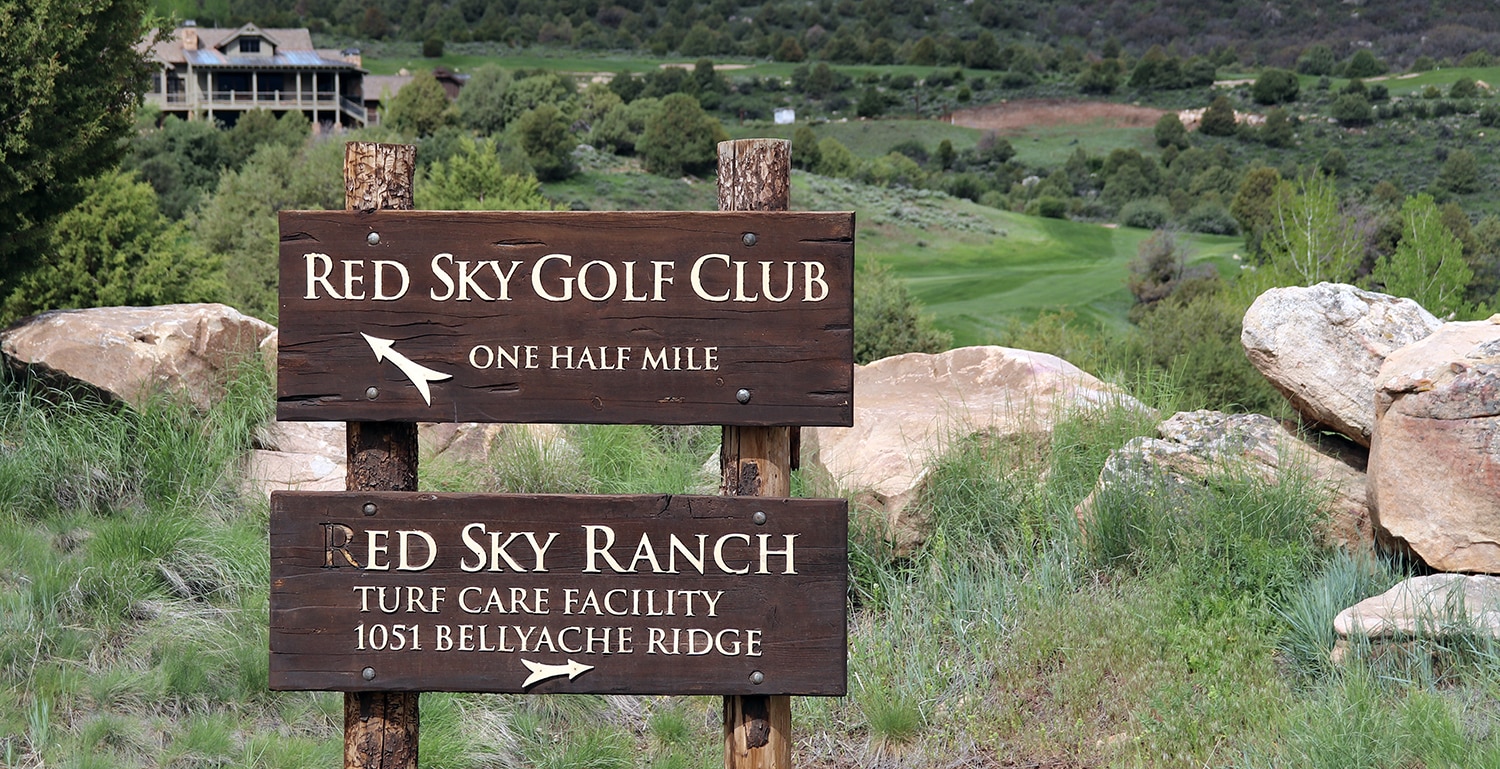 In a lawsuit filed May 23, the Red Sky Ranch Metropolitan District asked a Broomfield judge to nullify the allegedly unscrupulous arrangement. The metro district is controlled by homeowners in Red Sky Ranch, a community of 87 houses and two golf courses over 780 acres in the tiny town of Wolcott. Two homes currently for sale there are listed for $7.8 million and $5 million.

According to the lawsuit, Vail Resorts built the neighborhood in the late 1990s. When it did, it convinced Eagle County commissioners to create two metro districts: the Red Sky Ranch Metro District and the Holland Creek Metro District. Metro districts are quasi-governmental entities that provide services, such as wastewater and mosquito control.

After the two metro districts were created, Vail Resorts ensured the governing bodies of both would be controlled by the same Vail Resorts employees, according to the lawsuit. In 2001, the metro districts’ identical boards of directors entered into an agreement with each other that gave ownership of the neighborhood to Holland Creek but required Red Sky Ranch to build and maintain that neighborhood — a so-called “master and servant” deal, the lawsuit claims.

“By arranging the structure in this way, the Vail defendants have continued to make profits from these residential developments decades after the original homes were sold, by requiring ongoing payments from Red Sky Ranch Metro District to the…Holland Creek Metro District.”

Holland Creek “in turn forwards these payments” to Vail Resorts and its subsidiaries, the lawsuit alleges. The company is headquartered in Broomfield, which is why it is being sued there. 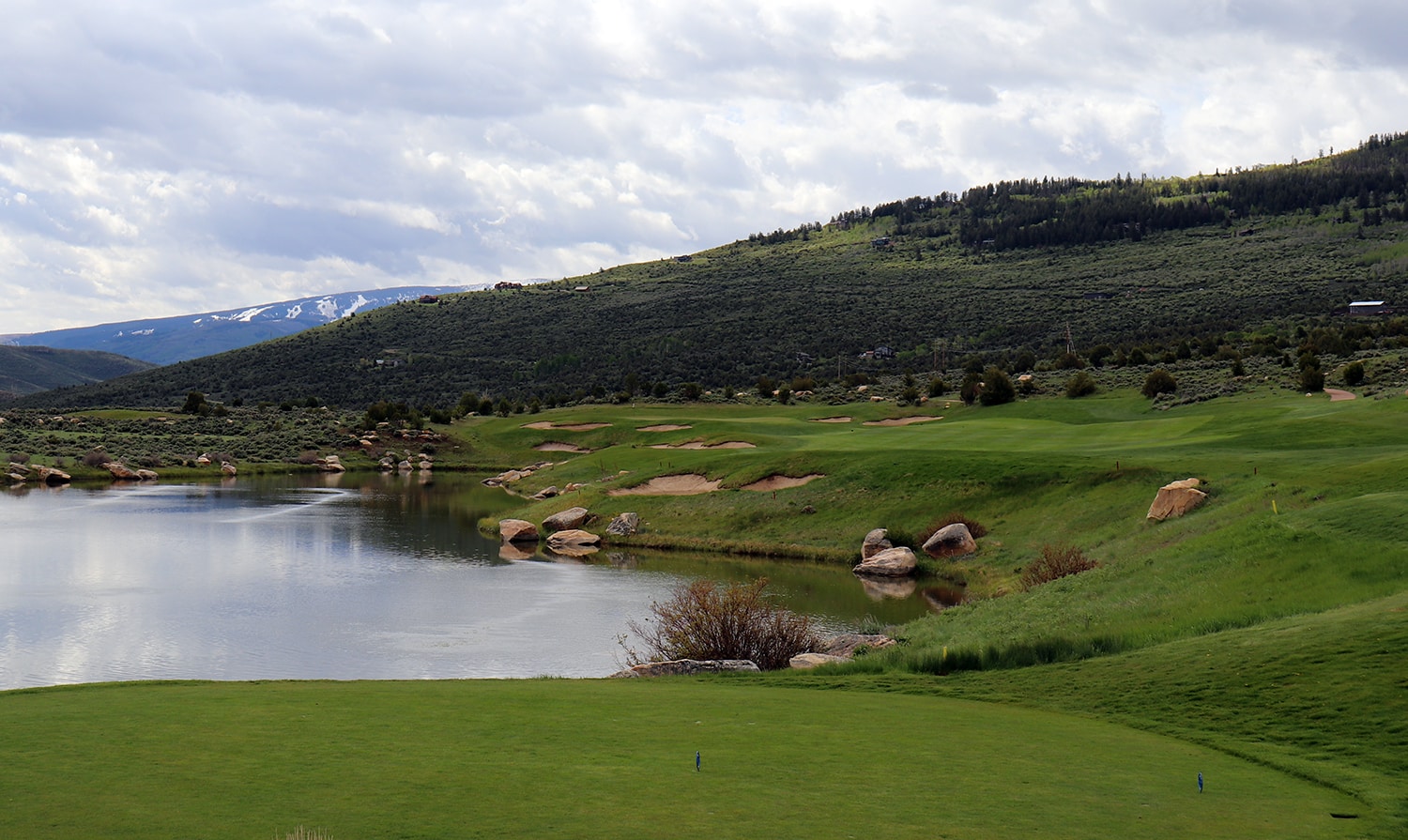 According to public metro district documents and LinkedIn, the three people on Holland Creek’s board of directors are Vail Resorts’ director of real estate development, its senior director of resort operations and its director of base operations at Beaver Creek Resort.

The 20-year-old arrangement between the two metro districts — then both controlled by the same Vail Resorts employees — has also saddled the Red Sky Ranch Metro District with millions of dollars in debt that will be borne by homeowners, according to the lawsuit.

In 2002, the two metro districts agreed that Red Sky Ranch would borrow $5.2 million from Holland Creek, according to the lawsuit. That amount was then used to create a promissory note between Holland Creek and VR Holdings, a subsidiary of Vail Resorts. By 2019, the note had accrued nearly $4 million in interest, homeowners in Red Sky Ranch claim.

When 2019 ended, the Red Sky Ranch Metro District owed the Holland Creek Metro District more than $12.1 million, the lawsuit states. The odds it can pay that by 2030 are “extremely remote,” the homeowners claim in their lawsuit.

The lawsuit asks a Broomfield judge to rule that the debt doesn’t have to be paid after 2030, because a 30-year time limit was created when the districts were in 2000. Homeowners are also asking for a ruling that states they are not required to pay the loan and promissory note debt at all, because the 2002 arrangement illegally curtailed their powers as a government entity.

The homeowners are represented by attorneys Peter McClenahan and David Marcus with Denver’s Ogborn Mihm firm, and Kim Seter from Seter & Vander Wall in Greenwood Village.

Requests for comment from Vail Resorts were not answered.

Residents of Red Sky Ranch claim an unscrupulous arrangement has unfairly saddled them with debt and illegally enriched the company.