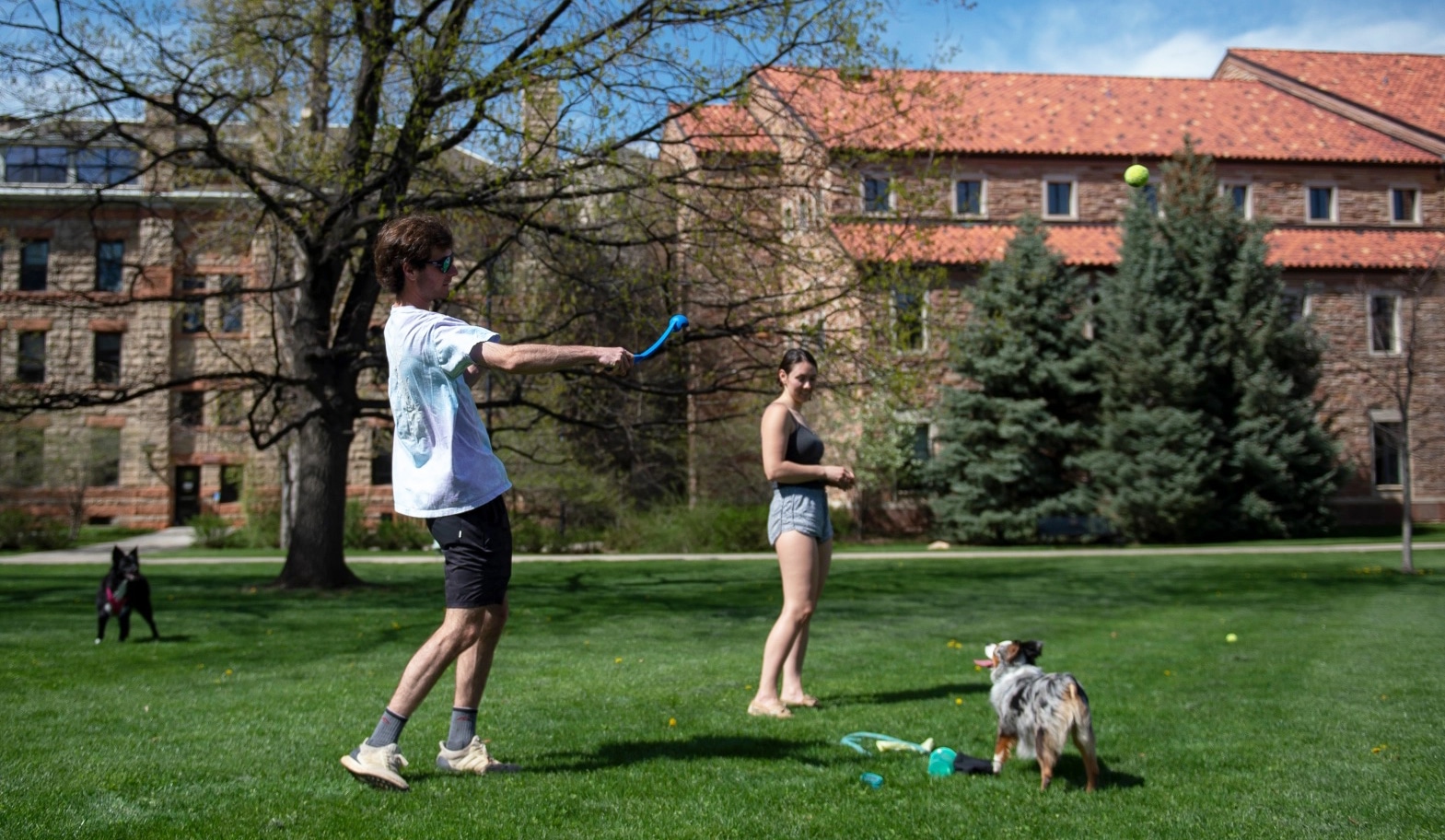 University of Colorado Boulder student Jake Levine throws a tennis ball for his dog Chipper while hanging out on campus with graduate Megan Shoults and her dog Stella. (Timothy Hurst/Daily Camera)

After massive gains in 2020 and early 2021, endowment funds at Colorado universities shed hundreds of millions of dollars in the latest fiscal year.

For most schools in the state, this two-year “roller coaster ride,” in the words of one foundation president, has ultimately left them with more money in their endowment funds. But the volatility has forced at least one to change how it distributes that money to students.

“We had an incredible year, a historic year, in fiscal year 2021,” said Jack Finlaw, president and CEO of the University of Colorado Foundation, referring to the 12 months between mid-2020 and mid-2021. “We had a 37 percent return.”

For several years the value of CU’s endowment added up to about $1.4 billion or $1.5 billion, Finlaw said. Then that 37 percent return sent it soaring to $2.1 billion.

In the year that followed, ending June 30, CU’s endowment lost 6 percent of its value and ended at an even $2 billion, according to public reports. 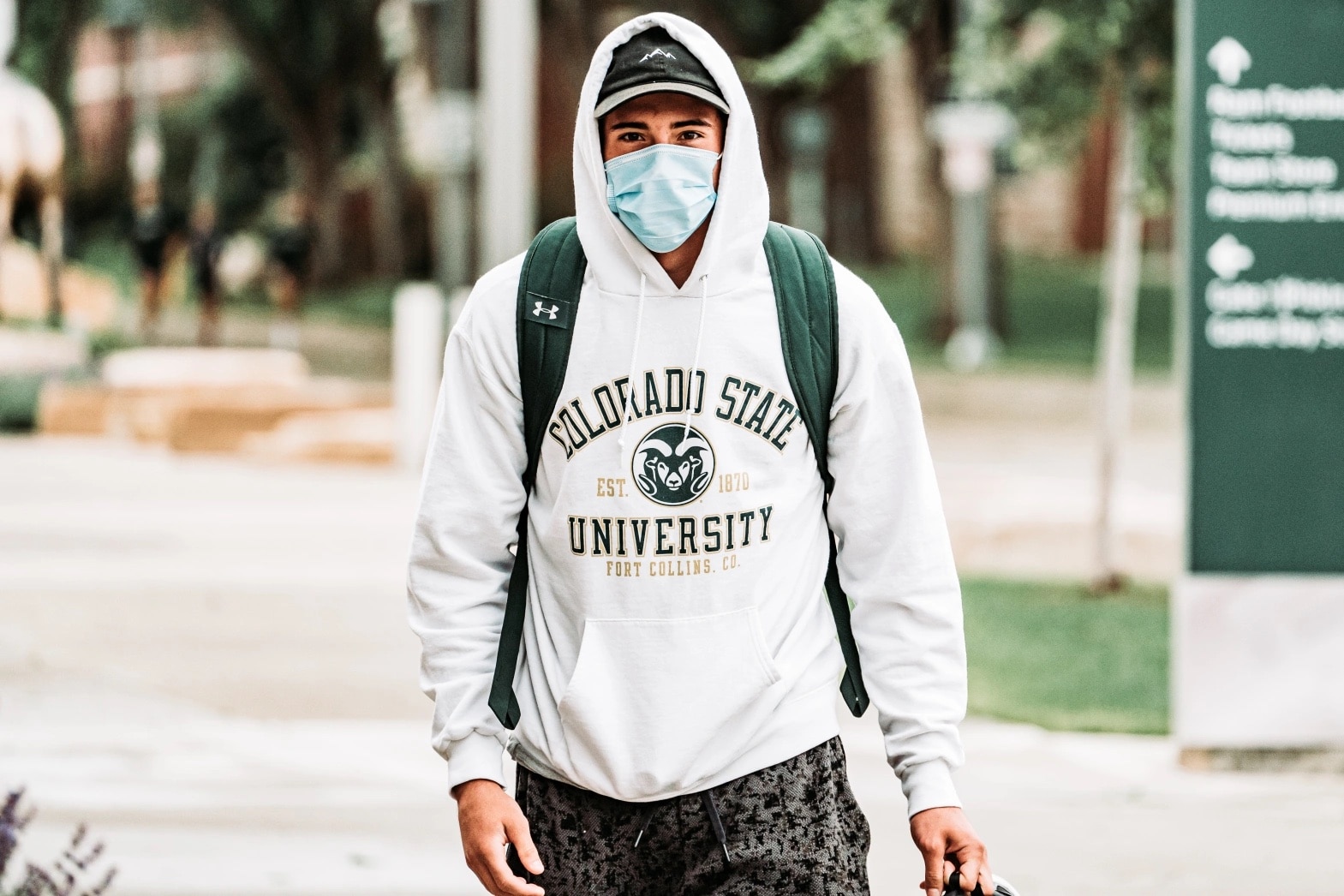 “Like most foundations, we strive to perform well in good years, while cushioning our assets in turbulent times, such as those we’re experiencing now,” said CSU Foundation President and CEO Cherí O’Neill. “This strategy worked well for us.”

“While no institution likes to experience losses, we are buoyed by our extraordinary gains in FY21 and our performance of the last 10 and 20 years,” said Rachelle Trujillo, a spokeswoman for the foundation in Golden. “Unlike an individual’s investments that are affected by personal lifetime events like retirement, our investment horizon is infinitely longer.” 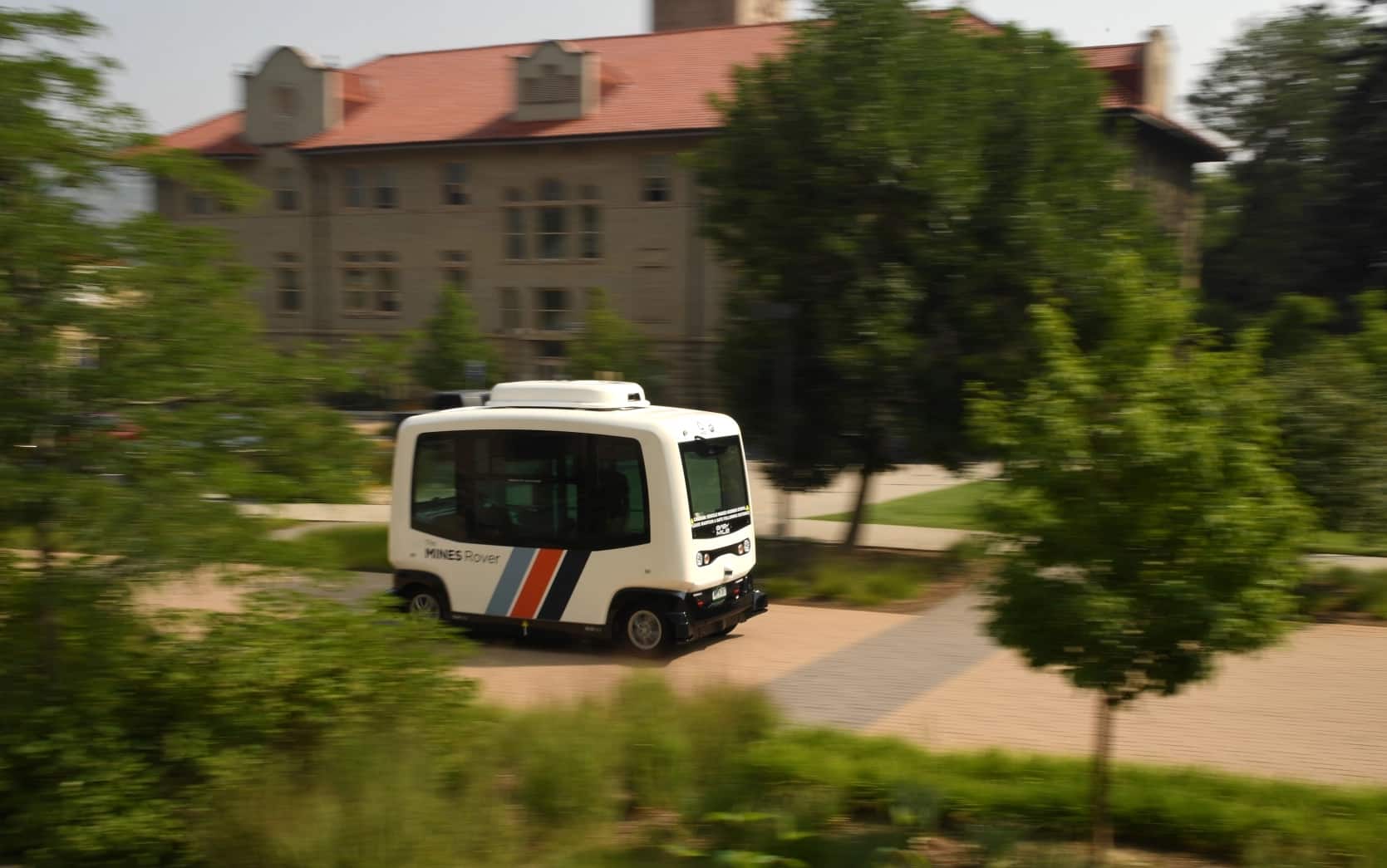 Regardless of their losses, some of the state’s largest university foundations have been emboldened by knowledge that they outperformed many peers and markets.

“Despite the chaos and uncertainty in the markets, the CSU Foundation’s one-year return on endowed assets outperformed the market overall,” said O’Neill, the foundation president. “Specifically, while the S&P 500 was down 10.62 percent for our 2022 fiscal year, the one-year return on the CSU Foundation’s endowed assets was down only 3.35 percent.”

The CU Foundation fought off a lawsuit this year that questioned its investment strategy. Finlaw, the foundation president, credits the endowment’s diversification for its mild fluctuations. 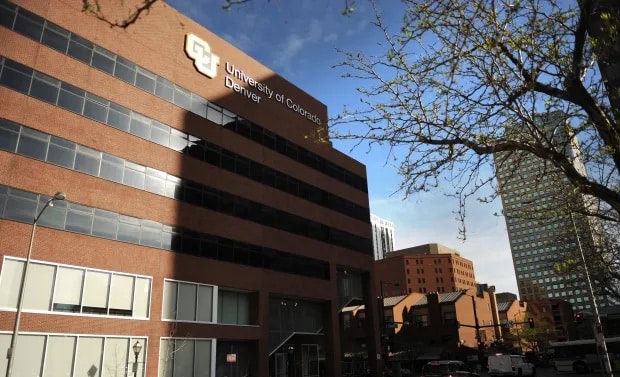 It remains to be seen whether endowments will bounce back in fiscal year 2023, which began July 1. CU’s endowment dropped 2 percent between July and September but recovered in October and November. Finlaw hopes they’ll end the calendar year ahead.

“The current global market volatility and countless uncontrollable factors makes it nearly impossible to project short-term performance,” said Trujillo at the Mines Foundation. But, she emphasized, her foundation is focused on long-term rather than short-term gains.

“Despite the expertise on our CSU Foundation team, we too can’t always predict what’s next in this world,” O’Neill added. “However, to ease the roller coaster ride for our beneficiaries at CSU, we moved from payouts based on single-year performance to payouts based on a three-year rolling average.” So, losses in fiscal year 2022 didn’t shrink payouts.

“We’re running a marathon, not a sprint,” O’Neill said, “and we’re confident that this tried-and-true long-term strategy will continue to produce favorable results.”

University of Colorado Boulder student Jake Levine throws a tennis ball for his dog Chipper while hanging out on campus with graduate Megan Shoults and her dog Stella. (Timothy Hurst/Daily Camera)

Colorado universities had record fund increases between 2020 and 2021, then losses in the fiscal year that ended June 30. But they’re still ahead.