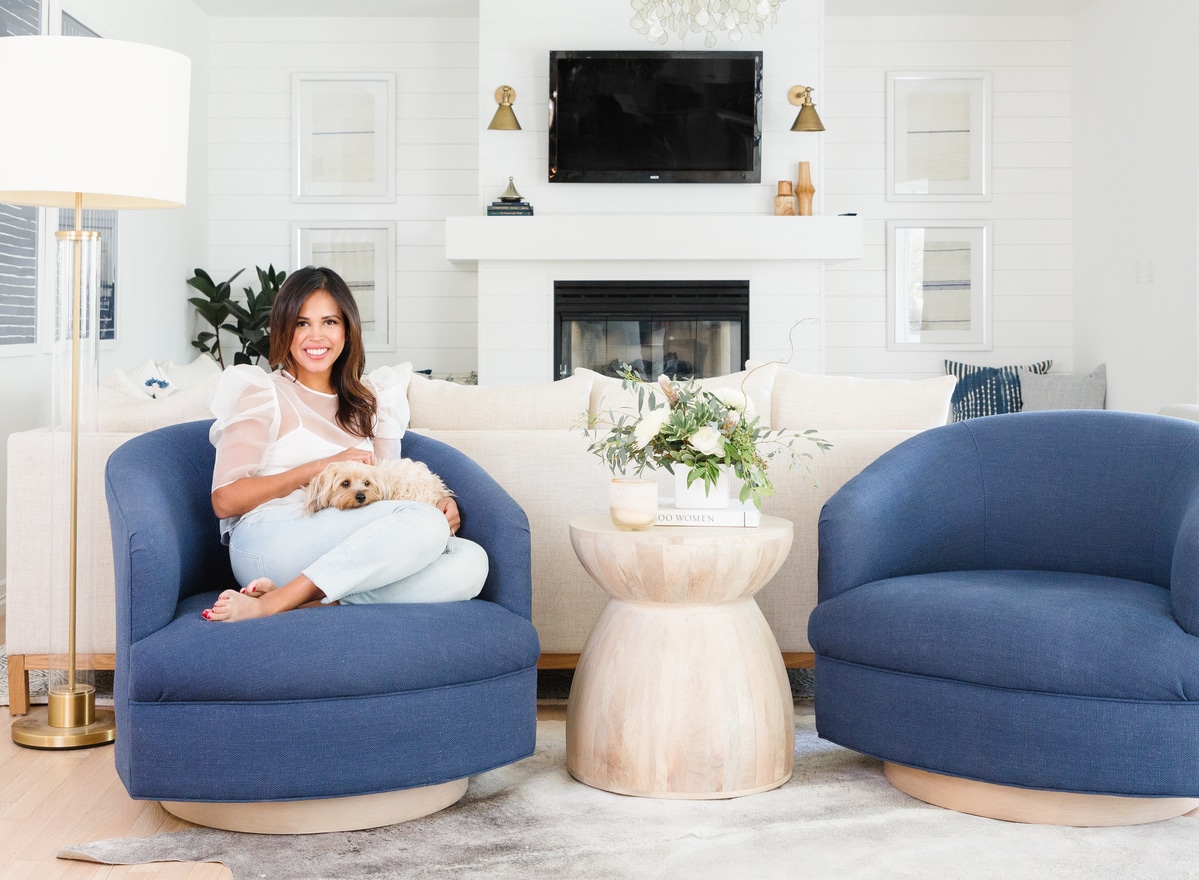 Interior design startup Havenly is moving from coworking to its own office space in Cherry Creek after bailing on RiNo last year.

Havenly currently has about half a floor in the WeWork at 205 Detroit St. The new office is on the other side of the Cherry Creek Shopping Center, away from the neighborhood’s commercial core.

Mayer said the company looked for office space in Cherry Creek North, but found little availability in its price range. Additionally, she said, employees weren’t taking advantage of the surrounding amenities as much as expected, and “we were having trouble with things like parking.”

The owner of the Citadel building, which last changed hands in 2020, was willing to work with the company on pricing, Mayer said.

Havenly, which Mayer co-founded in 2014, pairs customers with interior designers and orders furniture and accessories to a customer’s house. The company also has its own private label furniture lines. 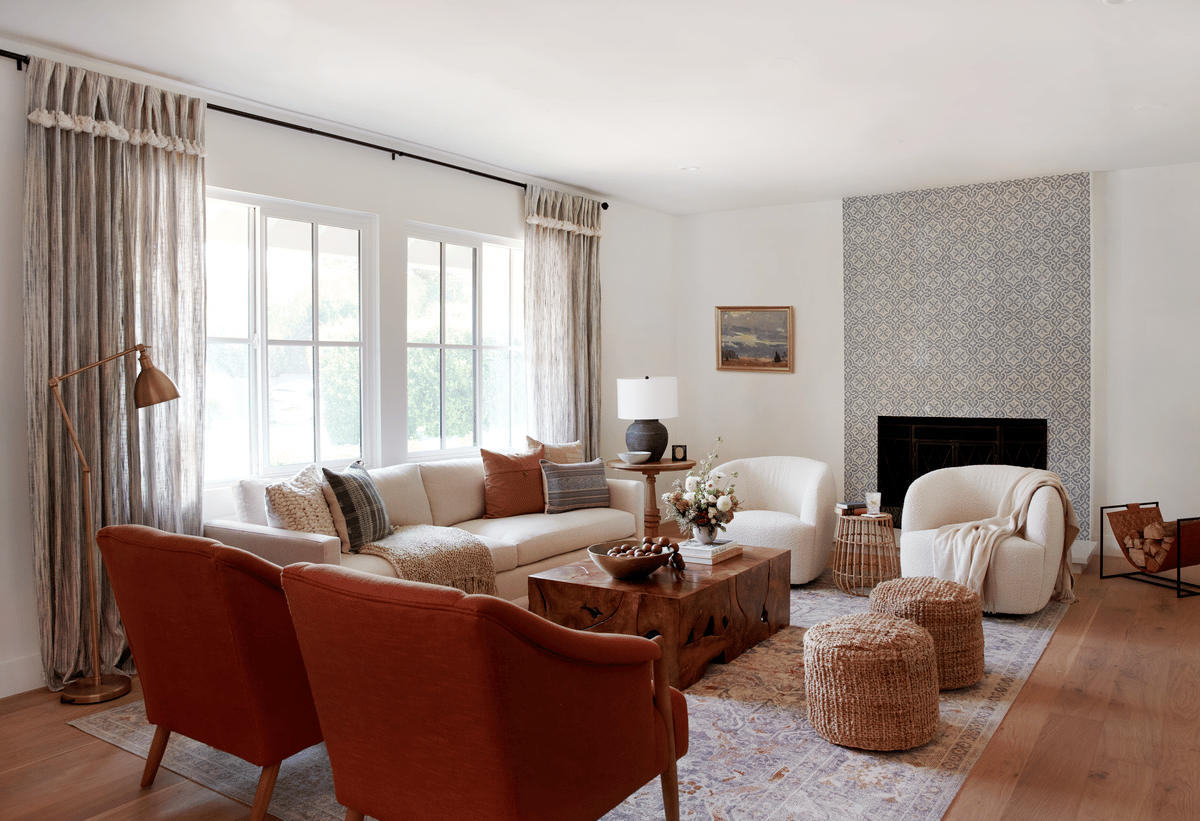 Havenly has raised about $57 million since its inception, according to SEC filings. Its most recent round, $32 million, was in February 2020.

Havenly moved to the Cherry Creek WeWork in September 2021, Mayer said. Prior to that, the company had 10,000 square feet in the Zeppelin Station building at 3501 Wazee St. in RiNo.

Prior to the pandemic, Mayer said, RiNo felt like a “rising star in the city,” with new restaurants popping up. But the atmosphere changed. She said her car was broken into twice during the pandemic, and vagrants regularly slept in a stairwell of her building, making the environment feel less safe.

“I have a staff of mostly women,” Mayer said. “We work late.”

“It just didn’t feel exciting or vibrant like it used to,” she said of RiNo.

Mayer declined to discuss Havenly’s revenue. She said the company had 70 employees at the end of 2020, and now has “a couple hundred.” But a greater percentage of those employees don’t live in the Denver area, she said, hence the smaller office footprint.

CEO Lee Mayer said RiNo was a “rising star in the city” before the COVID pandemic but “it just didn’t feel exciting or vibrant like it used to.”