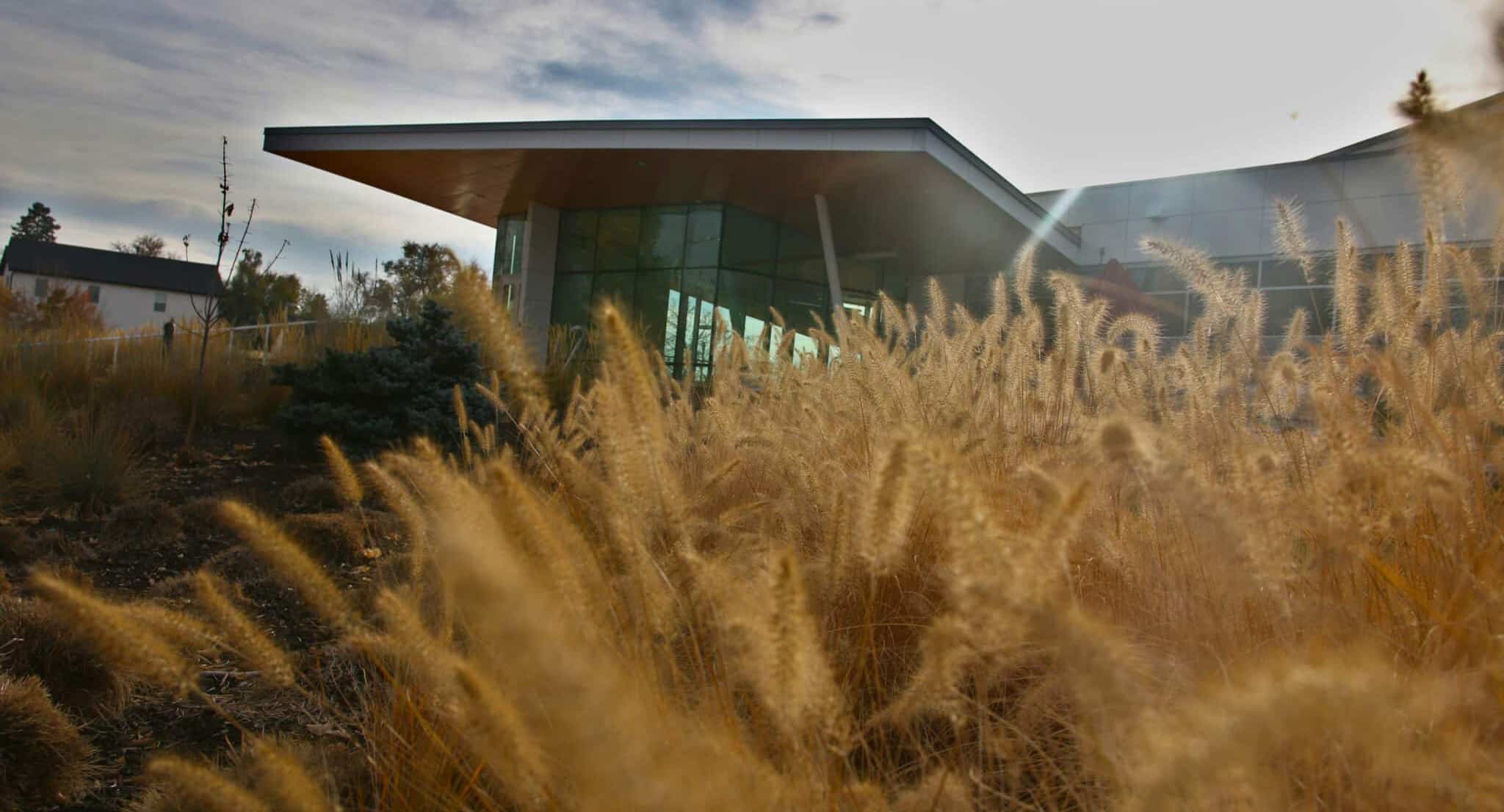 A homeless camp on city-owned property at 3815 N. Steele St., adjacent to the Denver Human Services east branch, could be allowed to remain until December 2023. (BusinessDen file photo)

The first sanctioned homeless camp to operate on public property in Denver will likely be staying around a little longer.

The city and the nonprofit Colorado Village Collaborative are looking to extend the lease for the camp at 3815 Steele St., which opened in December 2021.

The original lease was set to end Dec. 9 of this year, but the parties want to exercise two options each allowing for a six-month extension. That would allow the camp outside a Denver Human Services building in the Clayton neighborhood to operate until December 2023.

The measure would also expand the size of the camp, according to materials prepared by city staff, which didn’t specify the scope of expansion. The camp was originally limited to 50 tents, according to previous BusinessDen reporting. A CVC spokeswoman didn’t respond to a request for the proposed new size.

The measure goes before a City Council committee on Tuesday, but is located on the “consent agenda,” meaning it is considered noncontroversial and is unlikely to be discussed at the meeting. The extension will ultimately need to be approved by the full council.

Denver’s first sanctioned homeless camps opened in late 2020. Last week, a judge ruled that a city zoning administrator and zoning board were within their authority to approve permits for the sites.

The Clayton camp is one of three sanctioned camps currently operating. The others are outside the city-owned Arie P. Taylor building at 4685 Peoria St. in Montbello and at 221 Federal Blvd. in Barnum, on land owned by the St. Francis Center.

A homeless camp on city-owned property at 3815 N. Steele St., adjacent to the Denver Human Services east branch, could be allowed to remain until December 2023. (BusinessDen file photo)

The camp in the Clayton neighborhood opened in December 2021, and it may be allowed to operate until December 2023.