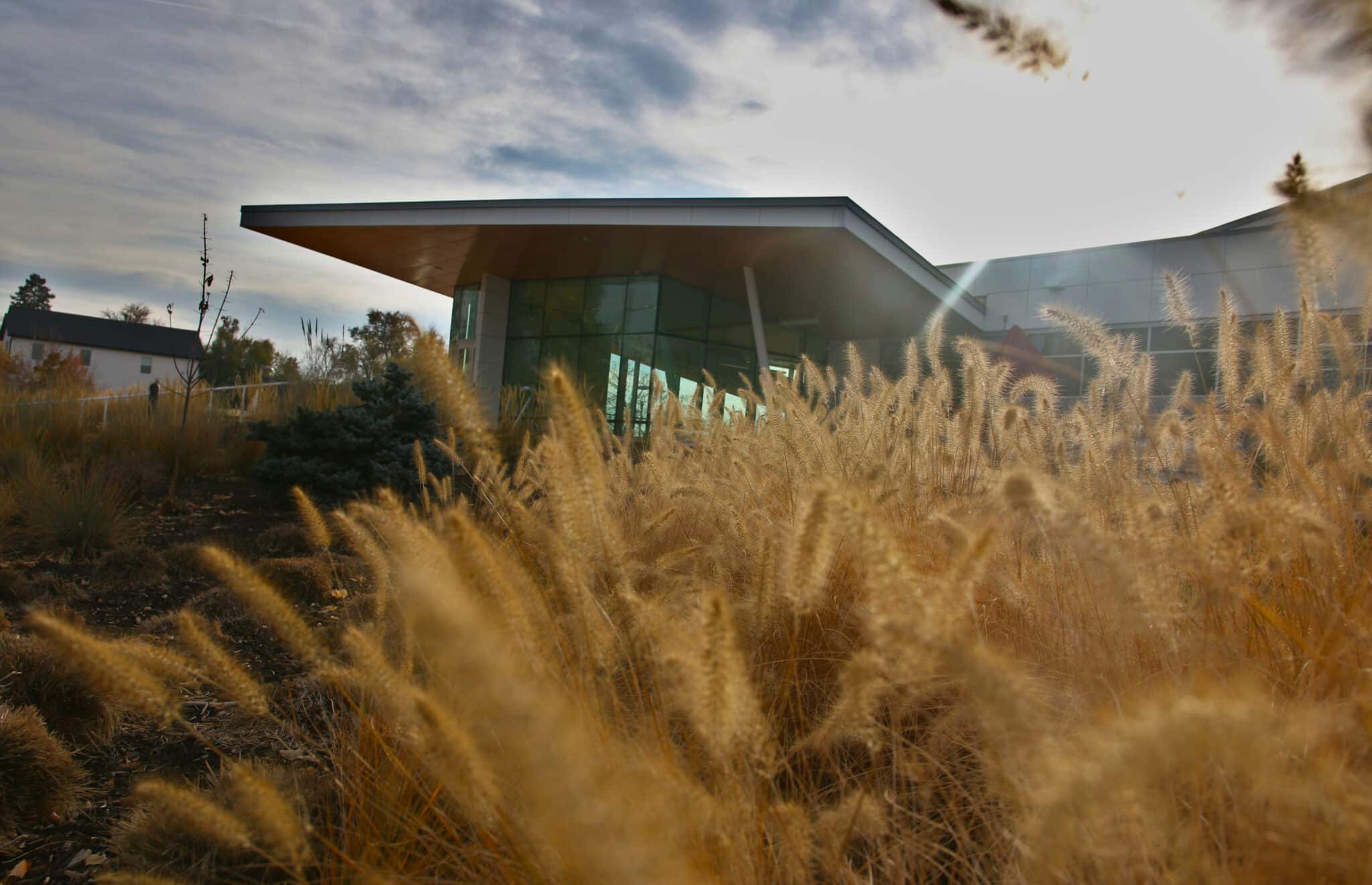 A new homeless encampment is planned for city-owned property at 3815 N. Steele St., adjacent to the Denver Human Services east branch, which could shelter up to 50 people. (Eric Heinz photo)

Denver’s first sanctioned homeless encampment on public property is in the works.

The nonprofit Colorado Village Collaborative said Tuesday that it plans to establish another “safe outdoor space,” as it calls them, on the city-owned 3815 N. Steele St. property, adjacent to Denver Human Services’ east branch.

“Today is a day to celebrate forward progress for the health, dignity and belonging of our unhoused neighbors,” CVC Executive Director Cole Chandler said in a statement. “We’re grateful to the city and county of Denver for partnering with us to expand critical services for our unsheltered neighbors ahead of another Colorado winter.”

The property is by the entrance to York Street Yards, a massive warehouse site that is being redeveloped to attract more retail tenants. It sold last year for $77 million.

The 15,000-square-foot campsite, expected to open Dec. 14, will shelter up to 50 people in tents, according to CVC. It will house at least some of the residents currently living at campsite next to Park Hill United Methodist Church.

The Park Hill site — which prompted a lawsuit from some nearby residents — is slated to close by the end of the year and houses up to 40 campers. Another site on the Regis University campus in northwest Denver shelters up to 60 homeless people and is expected to close in March.

Like other sanctioned campsites, the Clayton one will be staffed 24 hours a day. Residents will be selected by local service agencies and given supportive services and assistance for finding permanent housing.

The site is expected to operate through November 2022, according to CVC, although the proposed lease would include two six-month renewals.

CVC received nearly $900,000 from the city in December to operate the sites, and Derek Woodbury of Denver’s Department of Housing and Stability confirmed to BusinessDen that the city is in contract negotiations to expand the sanctioned campsite program.

Elsewhere in Denver, the city has signed off on a planned campsite at 780 Elati St., on a parking lot owned by Denver Health.

Residents will likely move in on or around Nov. 17, according to CVC.

Although it’s not required by the city, CVC is working on securing a “good neighbor agreement” with the La Alma-Lincoln Park Neighborhood Organization regarding the encampment.

Christine Sprague, the president of the neighborhood organization, said the agreement will likely be signed later this week.

Some residents in the immediate area have voiced concerns in recent weeks about the proximity of the campsite.

A new homeless encampment is planned for city-owned property at 3815 N. Steele St., adjacent to the Denver Human Services east branch, which could shelter up to 50 people. (Eric Heinz photo)

Colorado Village Collaborative said it has an agreement with the city to operate a “safe outdoor space” near the entrance of York Street Yards.