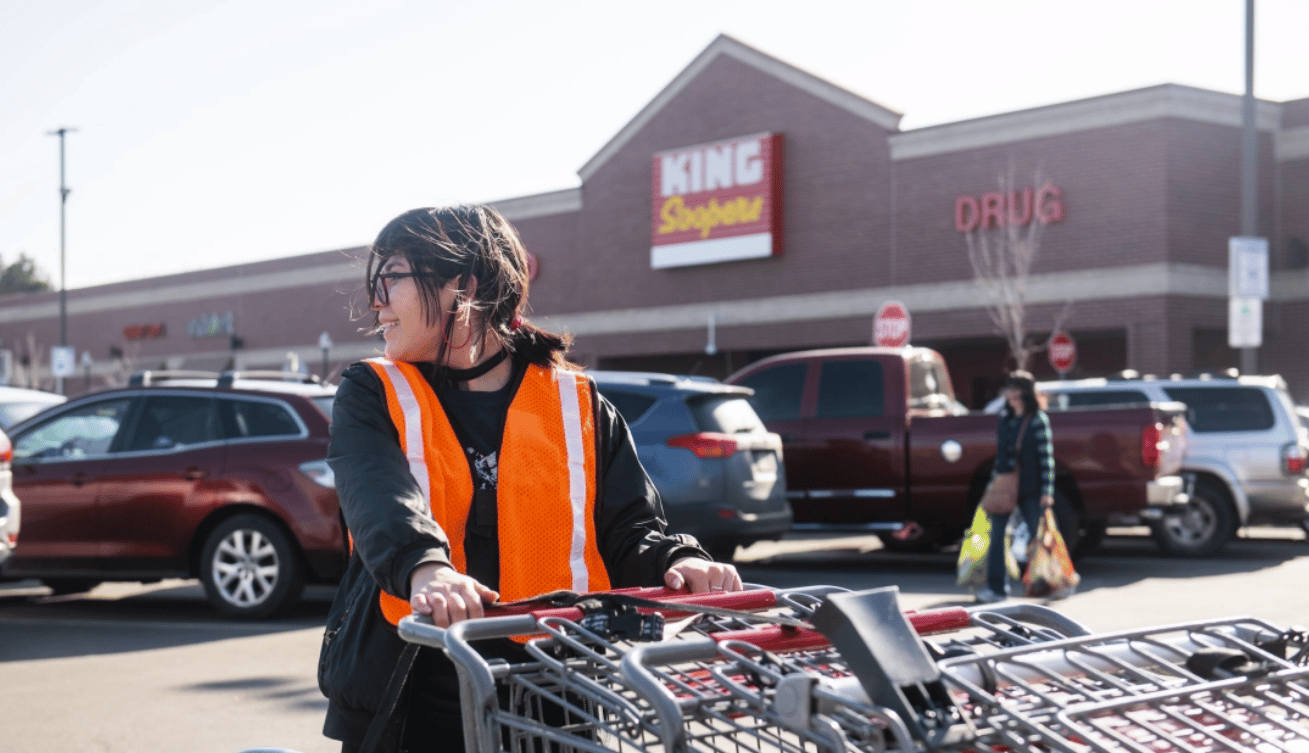 A King Soopers grocery store like the one shown above is planned for the former CDOT headquarters site along Colorado Boulevard. (Daniel Brenner/Special to The Denver Post)

CDOT is out, and King Soopers is in.

The grocery store chain plans to open a store at 4201 E. Arkansas Ave., a large site along Colorado Boulevard in the Virginia Village neighborhood where the state transportation department once had its headquarters.

King Soopers spokeswoman Jessica Trowbridge suggested in a Sunday email to BusinessDen that the new store would replace an existing one about a mile north at 825 S. Colorado Blvd., which has been there for half a century. 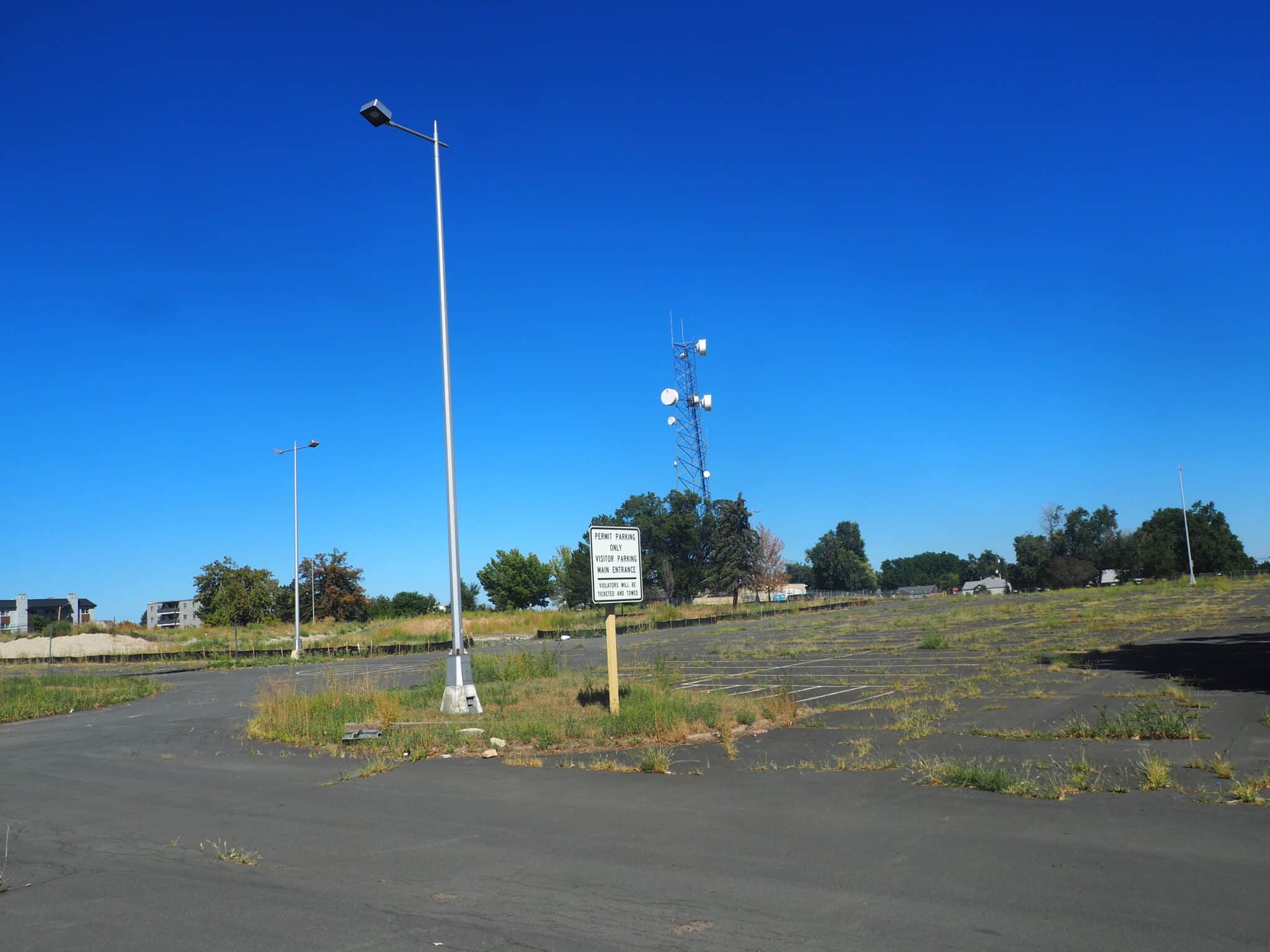 “Our Belcaro King Soopers has been a beloved neighborhood staple for more than 50 years and we are looking forward to continuing to serve our customers with the same fresh, affordable and delicious food they have come to expect from their neighborhood store in a larger, modernized format,” Trowbridge said.

An early-stage development proposal known as a concept plan, submitted to the city in mid-September, shows that the new grocery store building would be approximately 100,000 square feet.

The plans, submitted by a Galloway & Co. staffer on behalf of Denver-based property owner Kentro Group, don’t indicate whether the building would have tenants other than King Soopers. The grocery store building would sit on an 8.7-acre lot, the bulk of which would be used for parking. 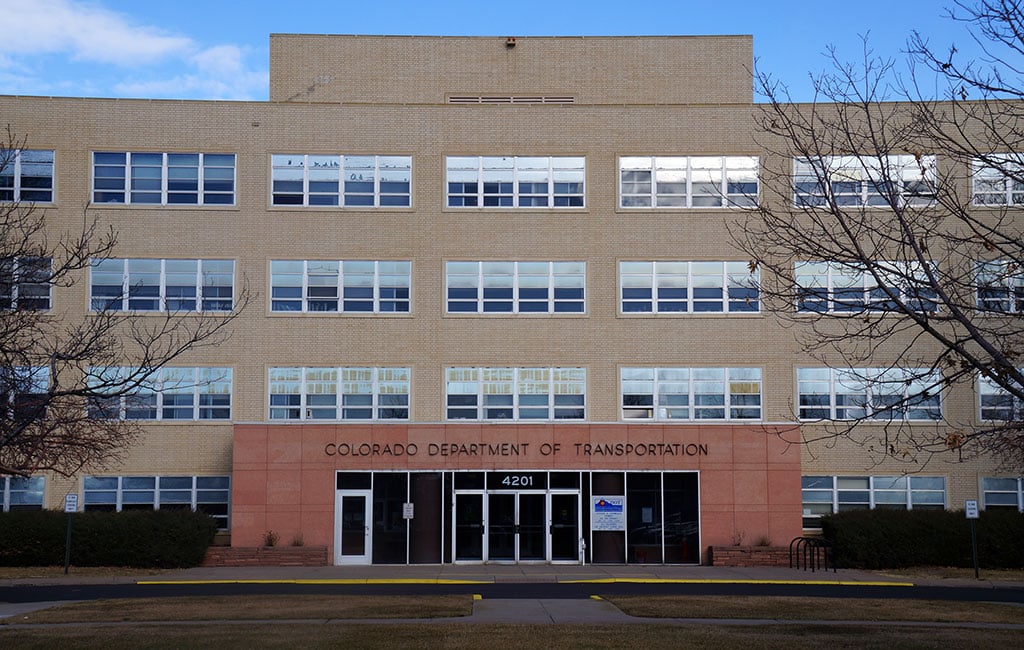 The CDOT headquarters building at 4201 E. Arkansas Ave in this 2018 file photo. The structure has since been demolished. (BusinessDen file photo)

The project still needs to receive city approvals, and is several months away from breaking ground.

CDOT sold the headquarters site along Colorado Boulevard, along with a regional office site nearby, to Kentro in 2018 for $19.3 million, with the city acting as something of a middleman.

The grocery store would take up the bulk, by not all, of the former headquarters site, which has been scrapped of the buildings that were once on it. The September development proposal also shows a 1.6 acre park, and shows another area where income-restricted housing would be constructed.

A King Soopers grocery store like the one shown above is planned for the former CDOT headquarters site along Colorado Boulevard. (Daniel Brenner/Special to The Denver Post)

The new grocery store would likely replace an existing King Soopers about a mile north that has been there for half a century.