Colorado startup funding was down nearly $300 million month-over-month in September.

According to a tally of Form Ds filed with the SEC last month, 28 startups around the state raised a total of $277 million, compared to August 2022’s $576 million and September 2021’s $431 million. (You can see our sortable spreadsheet here.)

Startups outside of Denver and Boulder raised the most with $115.5 million among 16 deals, followed by Denver with $97 million raised across five deals. Boulder startups raised $64 million last month. An Englewood-based startup on a mission to make popcorn cool again raised $2.6 million from 12 investors last month, according to SEC filings.

The kernels come in 11 flavors, from classics like “Fancy Butter” to the more unique “Salted Umami” and “Vanilla Cake Pop.” On Opopop’s website, customers can purchase discovery kits ranging from $30 for four flavors

Co-founder Jonas Tempel told BusinessDen last year that the inspiration came from M&Ms, which in the early stages are “tumbled” in a coating pan, a machine that resembles a cement mixer, and rotated so every treat is exposed to the same amount of chocolate.

Tempel and co-founder Brad Roulier came up with the idea for Opopop in 2016 over a large bowl of popcorn. Tempel had made a nonchalant comment about the lack of innovation in the industry, and “it just kind of stuck,” he told BusinessDen last year.

The founders launched Opopop in June 2021 with $12 million in capital already raised. 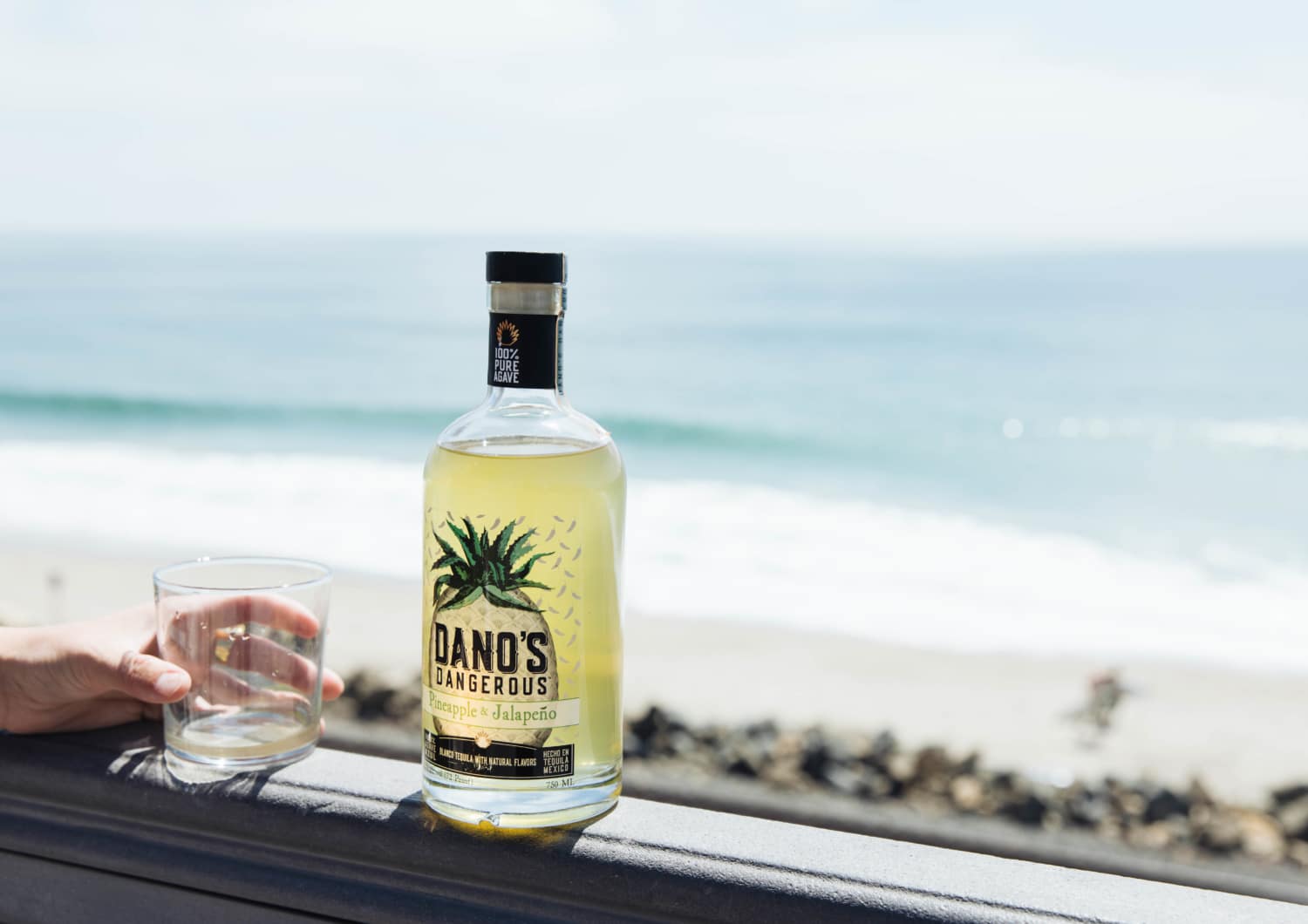 A Steamboat Springs-based tequila business raised $1 million in September, according to SEC filings.

Founded in 2018, Dano’s Dangerous Tequilas offers a line of 100 percent agave tequilas created in a family-owned distillery in Mexico that dates to 1840.

Dano’s was founded by friends Chris Timmerman and Danny “Dano” Thompson, who infused tequila with fresh pineapple and jalapeno for friends and family. They later met Silvia Reyes, who inherited Hacienda de Reyes, the second oldest tequila distillery in the world, from her great-grandfather, and convinced her to exclusively produce Dano’s, according to its website.

The startup has been covered in Rolling Stone and Forbes, and most recently won “Best Anejo” out of 1,200 entries in the San Francisco World Spirits Competition. It also inked a deal to become the official tequila of Carnival Cruise Lines. 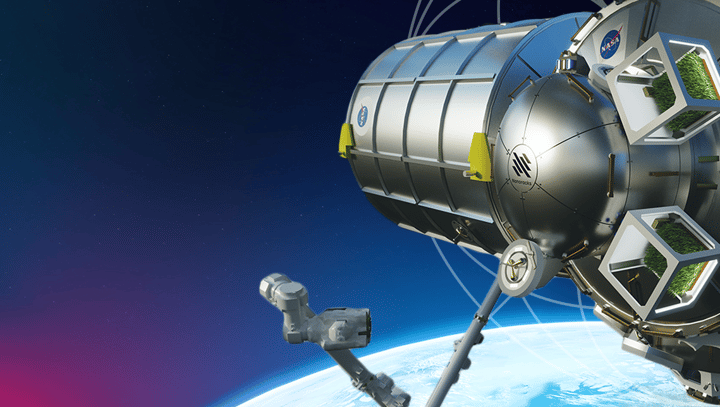 Voyager was founded in 2019 by CEO Dylan Taylor as a holding company to acquire firms in the aerospace sector. The company is working on its Starlab commercial space station, intended to incorporate state-of-the-art research labs for research and host up to four astronauts in orbit. The company hopes to launch it in 2027, according to a news release.

Voyager and its partner operating company Nanoracks won $160 million in NASA funding in 2021 to work on designing the Starlab station. The International Space Station is slated to be decommissioned in 2028.

The startup has partnered with Hilton to design the crew lodging and help make extended stays more comfortable, according to a news release. 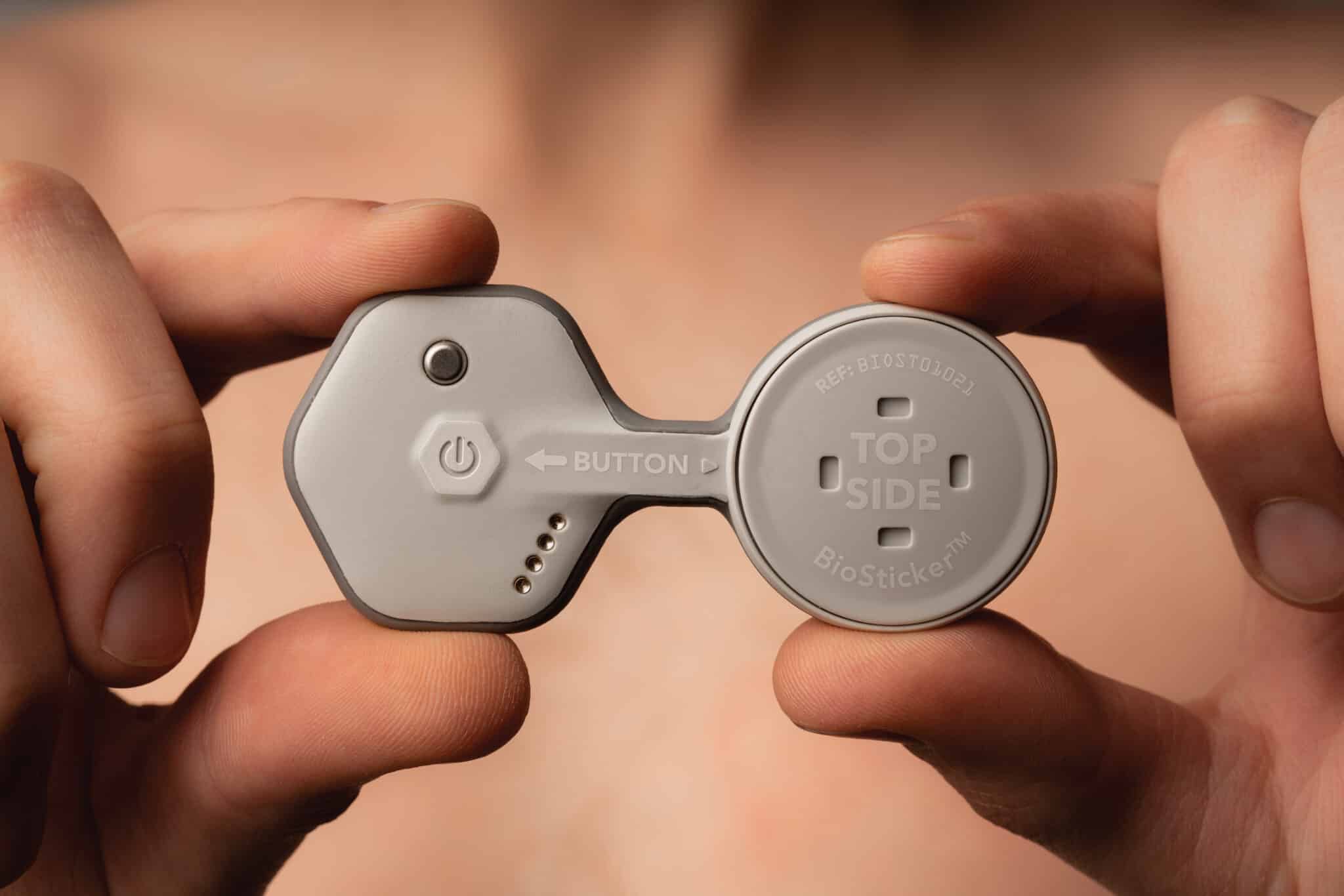 BioIntelliSense launched its BioButton, which provides continuous measurements of a patient’s vital signs, in March this year. (Photo courtesy of BioIntelliSense)

Golden-based BioIntelliSense raised $45 million from 16 investors in September, according to SEC filings.

The startup launched its BioButton, a wearable medical device, in March this year for commercial use. The BioButton sticks into a patient’s chest and provides continuous measurements of vital signs, including skin temperature, respiratory rate, infection-like symptoms and heart rate.

The device, which captures 1,440 vital-sign measurements per day, alerts patients and clinicians to abnormalities. It’s intended for use in hospitals or discharged patients and can help health care providers detect early signs of a patient’s decline or stability of a patient who is ready to leave the hospital.

In September, BioIntelliSense sold distribution rights to the BioButton to Ireland-based Medtronic, a global health tech company, according to a news release. 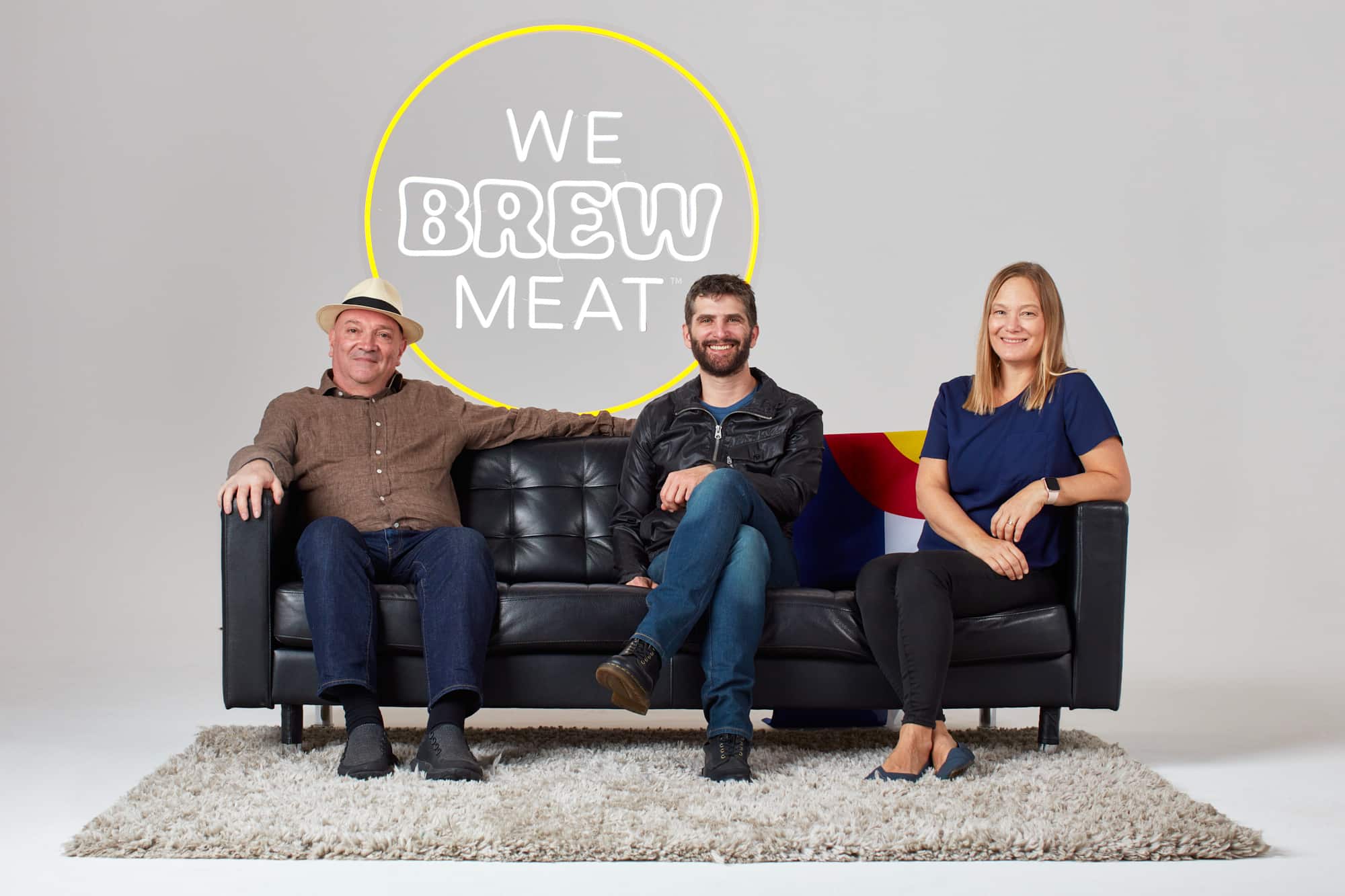 Bond Pet Foods plans to use the funds to expand its product portfolio, triple its staff, and scale production with a new 15,000-square-foot facility in Boulder, according to a news release.

The facility is expected to be completed in the first quarter of 2023, according to the release.

Bond Pet Foods was founded in 2017 and uses fermentation to create “nature-identical” chicken, beef, fish and other meat proteins. Initially, the company planned to make its own brand of pet food, but it has since shifted to focus on creating meat proteins for other companies due to interest from some big pet food names, including Hill’s Pet Nutrition, according to a news release.

Bond’s chicken meat protein is expected to be completed within the next few months, and then will go through feeding trials with dogs and cats.

This funding round includes investment from global food and agriculture pioneers Archer Daniels Midland Company and Cavallo Ventures, as well as participation from musicians Sia Isabelle Furler and Joan Jett.

Prior to this round, the company raised $2.5 million.

Colorado startup funding was down nearly $300 million month-over-month in September.

According to a tally of Form Ds filed with the SEC last month, 28 startups around the state raised a total of $277 million, compared to August 2022’s $576 million and September 2021’s $431 million. (You can see our sortable spreadsheet here.)

Startups outside of Denver and Boulder raised the most with $115.5 million among 16 deals, followed by Denver with $97 million raised across five deals. Boulder startups raised $64 million last month.

A Steamboat Springs tequila company and an Englewood popcorn producer were among companies that reported raising cash.