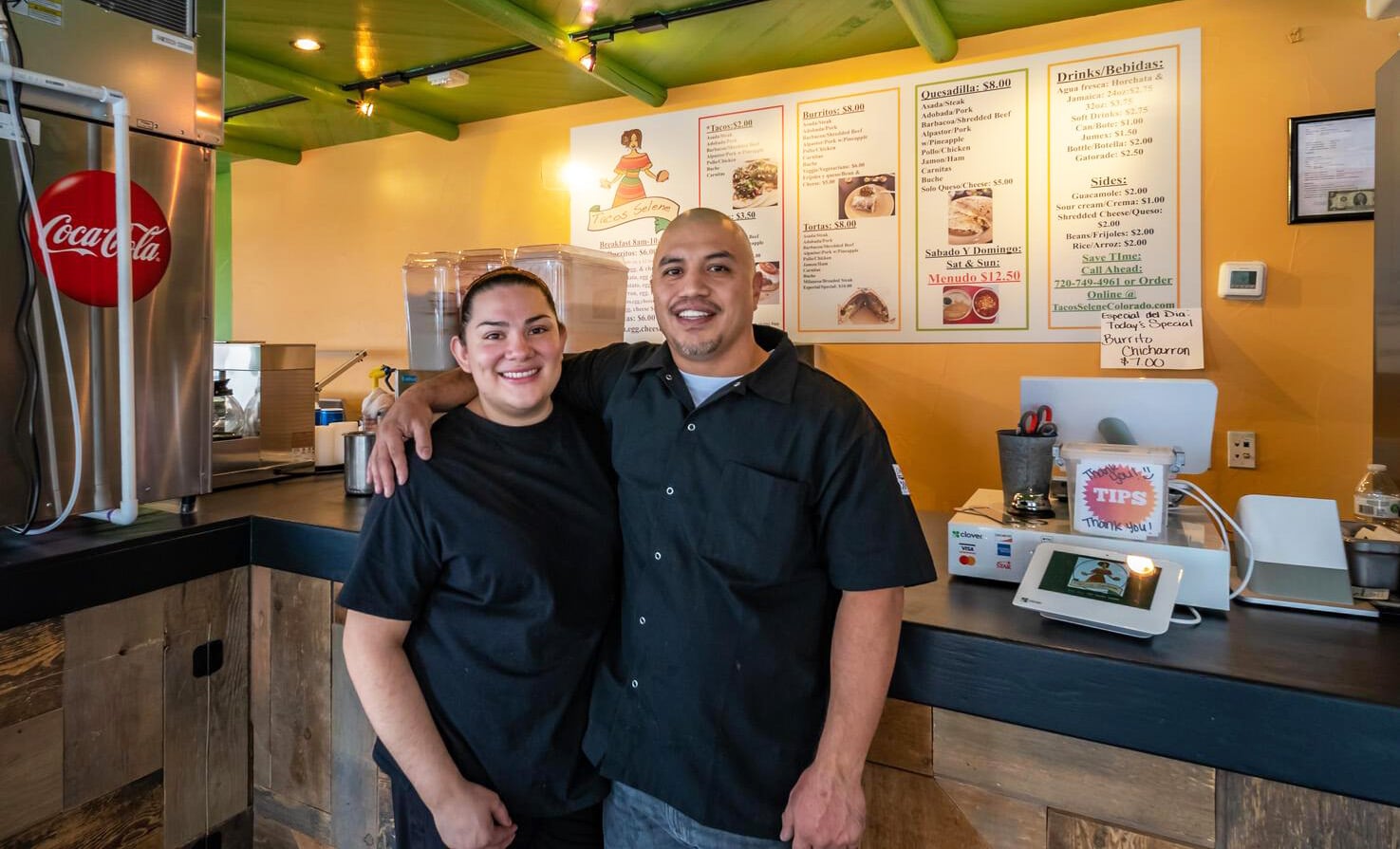 Celene Rivera began working for her parents’ restaurant when she was 12 years old, back when it first opened as a food truck.

“More than anything, I’m happy to keep my parents’ legacy going because I know how hard they worked to get to where they are, and I hope to continue it for a long, long time,” Rivera said.

Rivera and her husband Joseph opened Tacos Selene’s first Denver location in a 2,800-square-foot space previously home to Interstate Kitchen and Bar, which closed in 2019. 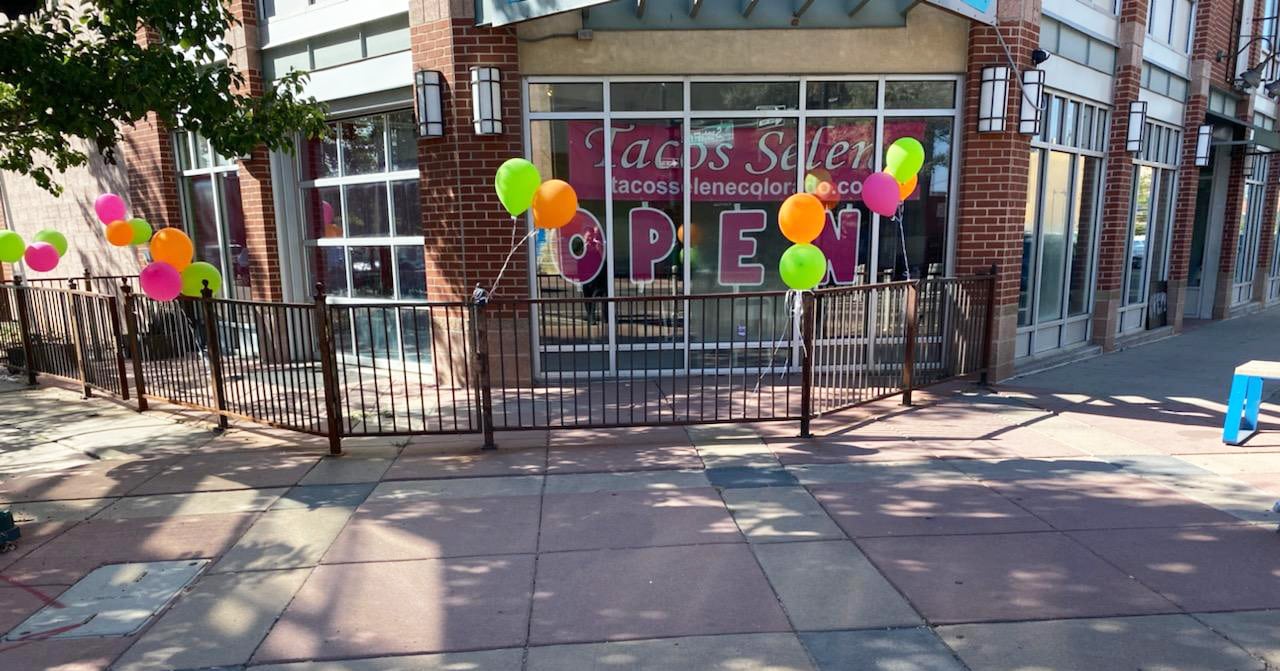 Tacos Selene serves a variety of tacos, including al pastor, asada and barbacoa, for $2 a piece, plus $8 burritos, quesadillas and tortas.

Rivera left her career in nursing with Denver Health to run the restaurant’s new location.

“Nursing has my heart, but this place does, too,” she said. “It’s done really well over the years and really has been able to provide for us. So, my family is very proud of what we’ve been able to accomplish.”

Enedino is from Guerrero, Mexico, and Carmen is from Guatemala. They first started working in a food truck when they lived in California before moving to Denver 25 years ago.

When they moved here, Enedino started his own painting business. But they couldn’t shake their love for cooking. In 2002, the couple opened Tacos Selene in a food truck parked at an Aurora AutoZone, where it continued to operate for 16 years.

“I remember we had to drive all the way to California in 1998 to find the food truck because there were far and few between in Colorado,” Rivera said. “We towed it all the way back and fixed it up.” A platter with barbacoa, asada, tripas and pastor tacos is displayed with various salsas at Tacos Selene in Aurora. (Eli Imadali/Special to The Denver Post)

Tacos Selene looked for a brick-and-mortar location for almost a decade before it found its first Aurora location. At one point, when Rivera was headed to college at the University of Arkansas, the family planned to pack up the food truck and open the business there.

“My dad had his eye on that (Aurora) location for a long time, and when it finally became available, I told him to take the leap, and I’m glad he did,” Rivera said.

The company no longer runs the food truck but is planning to find a trailer for catering. The family has also secured land for a fourth location in Bennett, which is south of Aurora.

Tacos Selene is named after Rivera, despite the misspelling.

“When we registered our food truck back in 1998, we had to fill out everything by paper and someone must have typed it up incorrectly,” Rivera said. “It was such a hassle to get it changed, so my dad just told me to change my name instead.”

It’s the third brick-and-mortar location for Tacos Selene, but the first owned by the misspelled restaurant’s namesake.