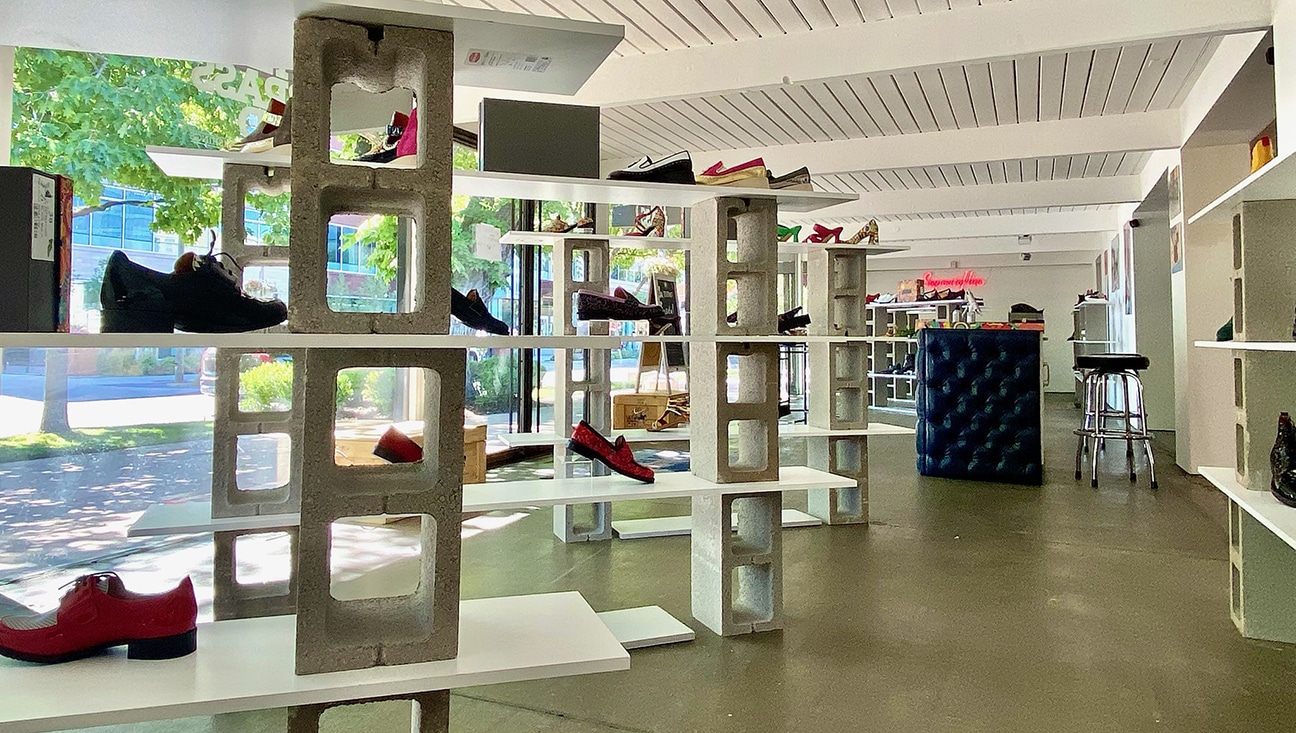 Tai Beldock has had an easy ride selling motorcycles in RiNo. But she’s decided it’s not the best place to sell shoes.

Beldock and her husband John own Erico Motorsports, which has operated in RiNo for years. Last year, in a 450-square-foot space next to the motorcycle shop, she opened the first U.S. storefront for Embassy London, a U.K.-based shoe brand.

But less than a year after debuting at 2855 Walnut St., Beldock has moved the business to Cherry Creek.

This summer, Beldock temporarily took over the former Ginny Williams Gallery space at 299 Fillmore St. It’s the first time the building has been open to the public in 30 years, she said.

Beldock is using 1,000 square feet of the 5,500-square-foot space, which Uchiko — sister restaurant to sushi spot Uchi — has leased and will eventually take over. 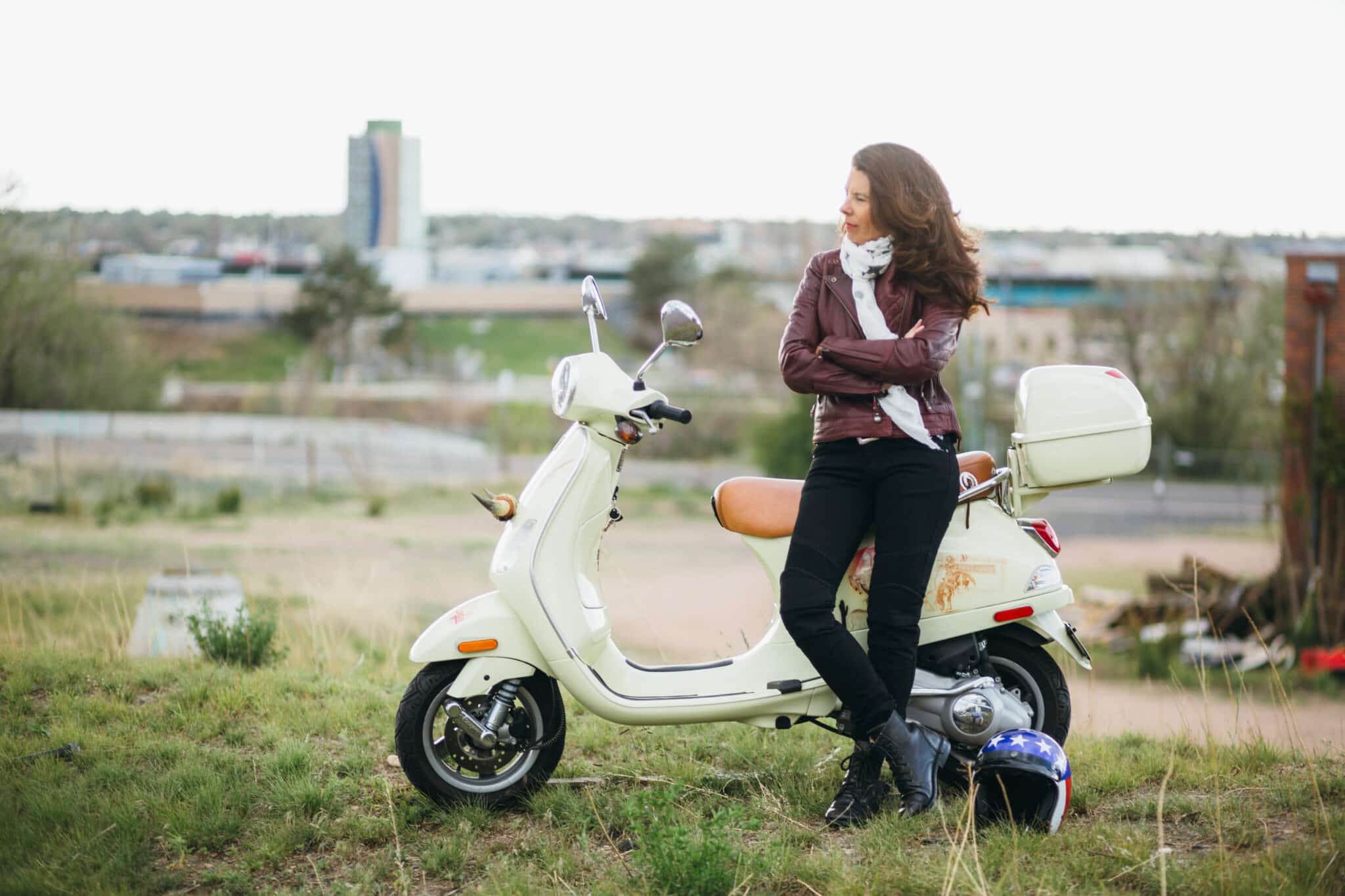 Tai Beldock is the owner of Embassy London’s first U.S. store and co-owner of Erico Motorsports.

Tony Montero, CEO of the parent company Hai Hospitality, told BusinessDen in May that the Cherry Creek restaurant might not open until 2024.

Beldock found the listing for temporary use of the space on Craigslist and connected with landlord Clif Louis, who also owns The Vineyard Wine Shop next door. She said she didn’t have enough inventory for two stores.

“I wasn’t looking for a new space, but a lot of my customers coming into the RiNo store would ask me why I wasn’t in Cherry Creek. So, I didn’t want to let the opportunity go to waste,” Beldock said. “I’m a RiNo girl. But I’ve seen how well my shoes can do in a retail environment like Cherry Creek, and it made me realize I need to be on a more retail-focused street.”

Beldock plans to operate the pop-up until around the end of the year, and said she hopes to find a more permanent spot in Cherry Creek to move to. Shifting the business back to RiNo remains an option, she said, since she and her husband own the real estate there.

Embassy London sells women’s and men’s leather shoes with intricate and colorful handmade designs. Beldock, who owns around 30 pairs of Embassy London shoes herself, fell in love with the brand after visiting the U.K. for a Triumph motorcycle dealer conference.

“I have a pair for every outfit,” she said.

Beldock also runs Embassy London’s U.S. website and distribution and said she landed a wholesale account with Wolf & Badger, a retailer with stores in Los Angeles and London.

“There’s more foot traffic in Cherry Creek,” said Tai Beldock, who hopes to find a permanent location in the neighborhood.