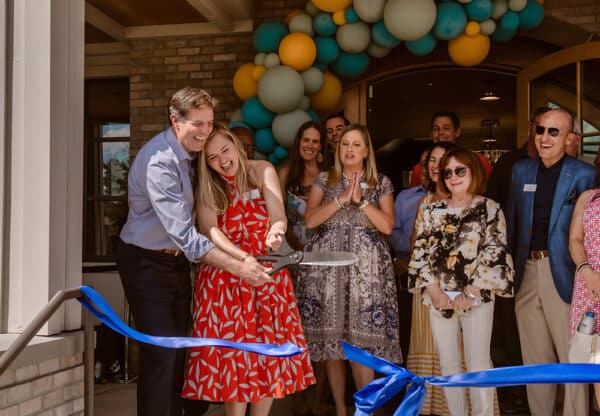 Griese founded Judi’s House in 2002 with his wife Brook Griese, a clinical psychologist specializing in childhood trauma and loss, in memory of Brian’s mother Judi, who died when he was 12. The nonprofit says it has served more than 12,000 children and families. 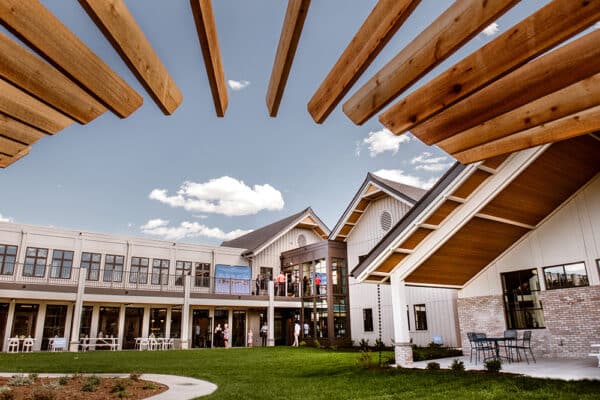 Judi’s House broke ground on the new building last July. It was designed by Davis Partnership Architects, built by PCL Construction and funded by a $20 million capital campaign.

CEO Jessica Maitland Mayo told BusinessDen in November last year that the nonprofit needed a more spacious home after operating out of two Victorian homes, which total around 16,000 square feet, for around two decades.

The nonprofit previously operated out of two homes at 1741 Gaylord St., which it sold last year for $1.5 million, and at 1600 Saint Paul St., which it leased, in City Park West.