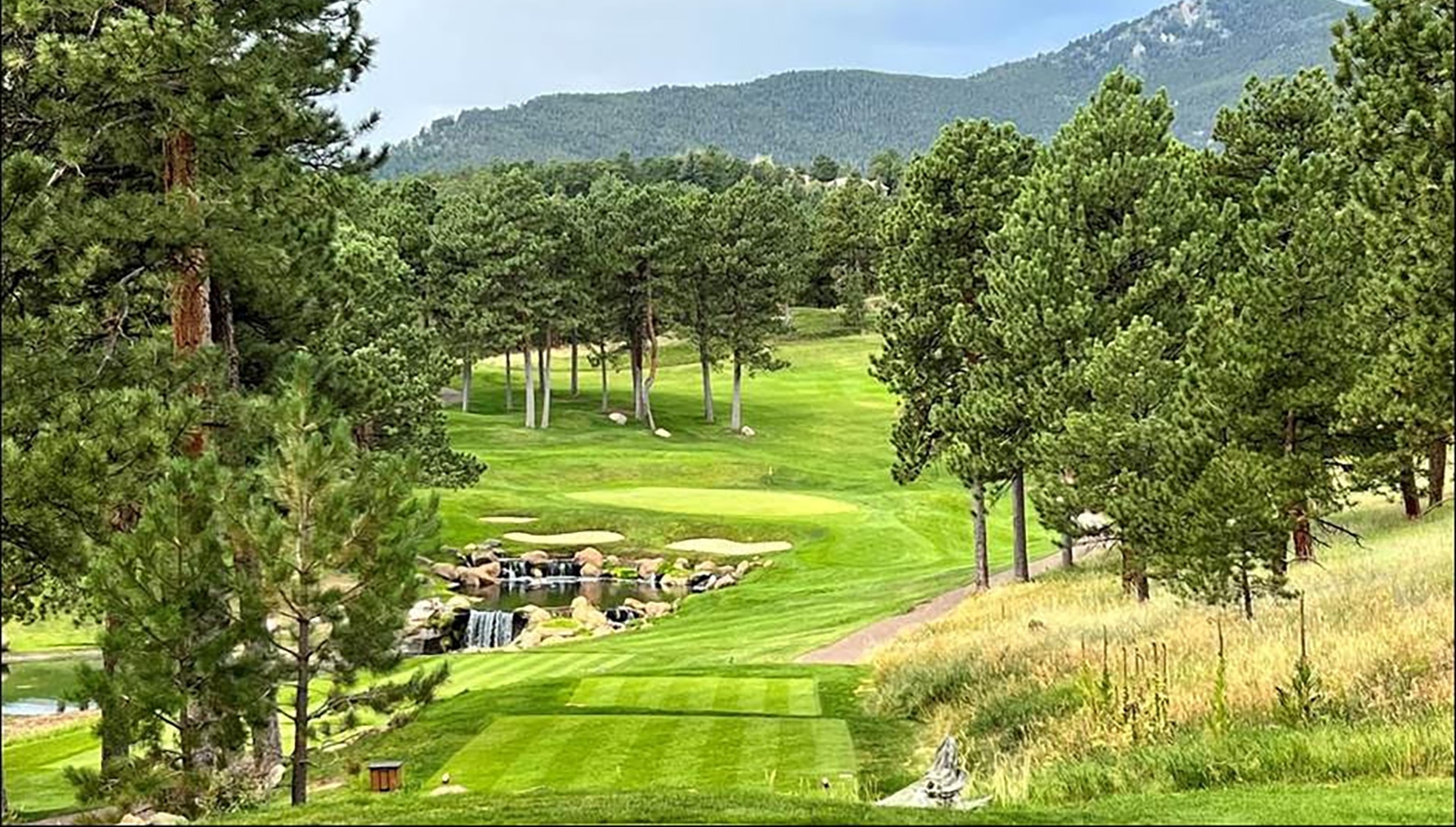 Hiwan Golf Club in Evergreen was sold last week to an out-of-town owner and operator of clubs around the country.

The 18-hole golf course, which opened in 1962, was bought by Concert Golf Partners, which two years ago bought The Ranch Country Club in Westminster for $7 million and now owns 26 clubs.

“We love the demographic influx of affluent younger folks moving to Denver,” said Concert Vice President Matthew Hobbins, adding that his firm would like to buy a few more private clubs in the Denver area.

Hobbins said he cold-called Hiwan’s owners — a family that had controlled it since the late 1970s — a few years ago and was initially told the timing wasn’t right.

“They were getting to the point where they didn’t have a great succession plan, and with aging owners they had capital needs just like every club,” Hobbins said. “They did not want to sell it to the members. They did not think it was in the best interest of the club.”

Hobbins declined to disclose the sales price. The land sold for $5.4 million, according to a Jefferson County deed signed by Concert and by David Fowler, president of Hiwan Country Club Inc.

BusinessDen was unable to reach Fowler. The Hiwan pro shop declined to comment on the sale when reached by phone.

Concert plans to upgrade the property, Hobbins said, with improvements to the pool and an expanded member grill.

Hiwan, which was designed by Press Maxwell, has around 300 golf members and about the same number of social members, Hobbins said.

“The golf course is in as good as shape as it’s been, so there are not a lot of glaring needs on the golf course,” Hobbins said.