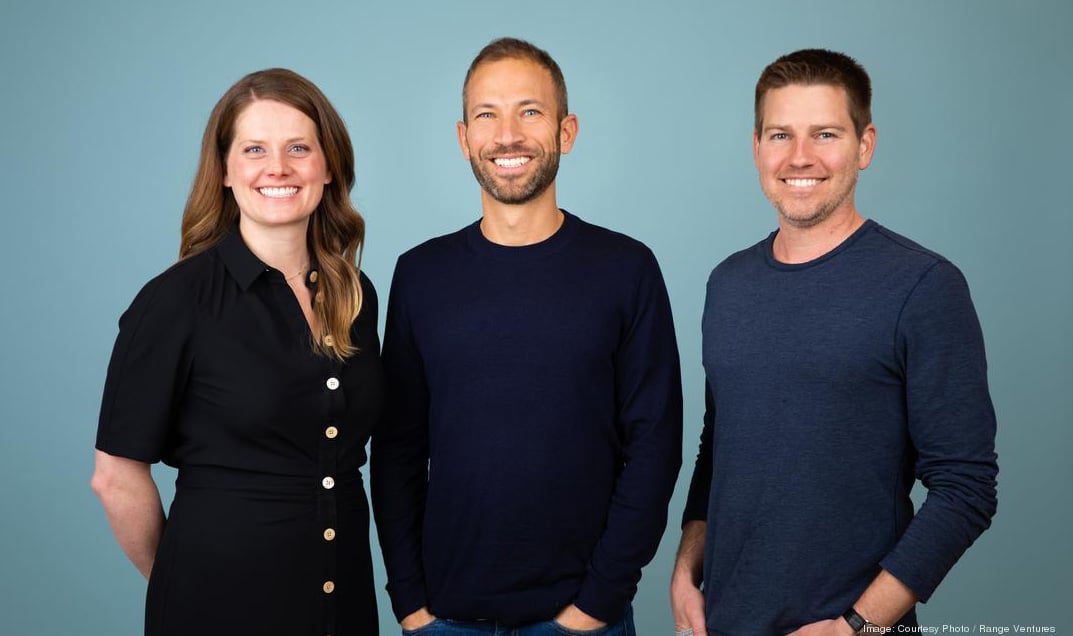 Erickson co-founded Apartment List, an online marketplace for apartment listings, in San Francisco in 2011. As chief operating officer, he raised $110 million for the startup while leading product, engineering, analytics and marketing.

After eight years working at Apartment List, Erickson decided to swap his role as a founder for one in the venture capital scene, so he can mentor other founders and help them grow their business.

“I don’t miss waking up in the middle of the night worrying about Google’s latest SEO updates,” Erickson said.

In March 2020, Erickson along with Adam Burrows, who he used to work with at The Boston Consulting Group in Chicago, launched Denver-based Range Ventures, a venture capital firm focused on investing in early-stage startups.

Erickson said Range Ventures plans to use the rest of its $23 million fund to invest in around six more startups before it raises more for the next few years.

“As an investor, I get to work with founders at the stage that I find most exciting,” Erickson said. “I also get to do some teaching and mentorship based on all the things that I learned from my experience with both mistakes and successes.” 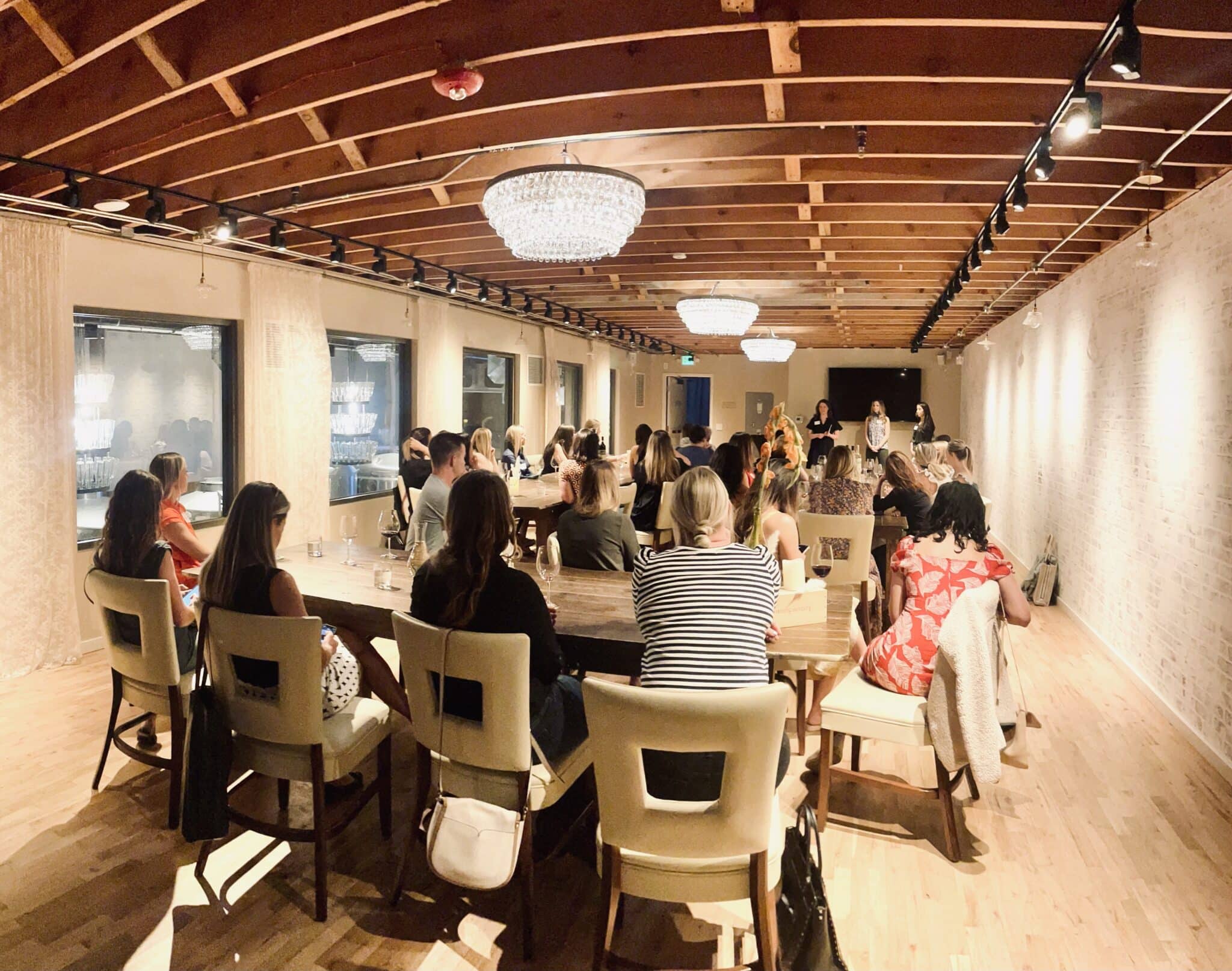 Range Ventures brought all of their portfolio CEOs to the Bay Area and introduced them to investors.

“I had seen the vast growth in tech here, and Adam confirmed that for me,” Erickson said. “But what he said was really missing, though, were former operators investing at the early stage. Adam said, ‘All of these founders wanted people that have experience like you, and I have in founding, building, scaling and growing companies from the start.’”

To determine whether they wanted to move forward with Range Ventures, the founders first did about five angel investments in 2019.

Once all their assumptions were confirmed, they jumped right into it.

In July 2020, the duo closed on a $23 million fund for the first three years of investment, which Erickson said significantly exceeded their expectations.

Range Ventures, which has two part-time employees in addition to the founders, has invested in 19 startups so far. Sixteen of them are based in Colorado, including photo studio startup Soona, Scholars, which helps companies retain early talent, and interior design startup Guest House.

In addition to providing personal experience and guidance, Erickson and Burrows aim to help the early-stage startups they invest in with their next funding round. They recently brought all their portfolio CEOs to the Bay area and introduced them to investors, and said they plan to make it an annual thing.

“We have a very unique network as well as a connection to coastal capital because of all the time I spent in the Bay area and all the rounds I raised, plus the work Adam did here with Guild Education, so we can make those capital connections more frequently and strongly than anyone else here.”

Industry veterans Chris Erickson and Adam Burrows launched Range Ventures with a $23 million fund and it has invested in 19 companies so far.