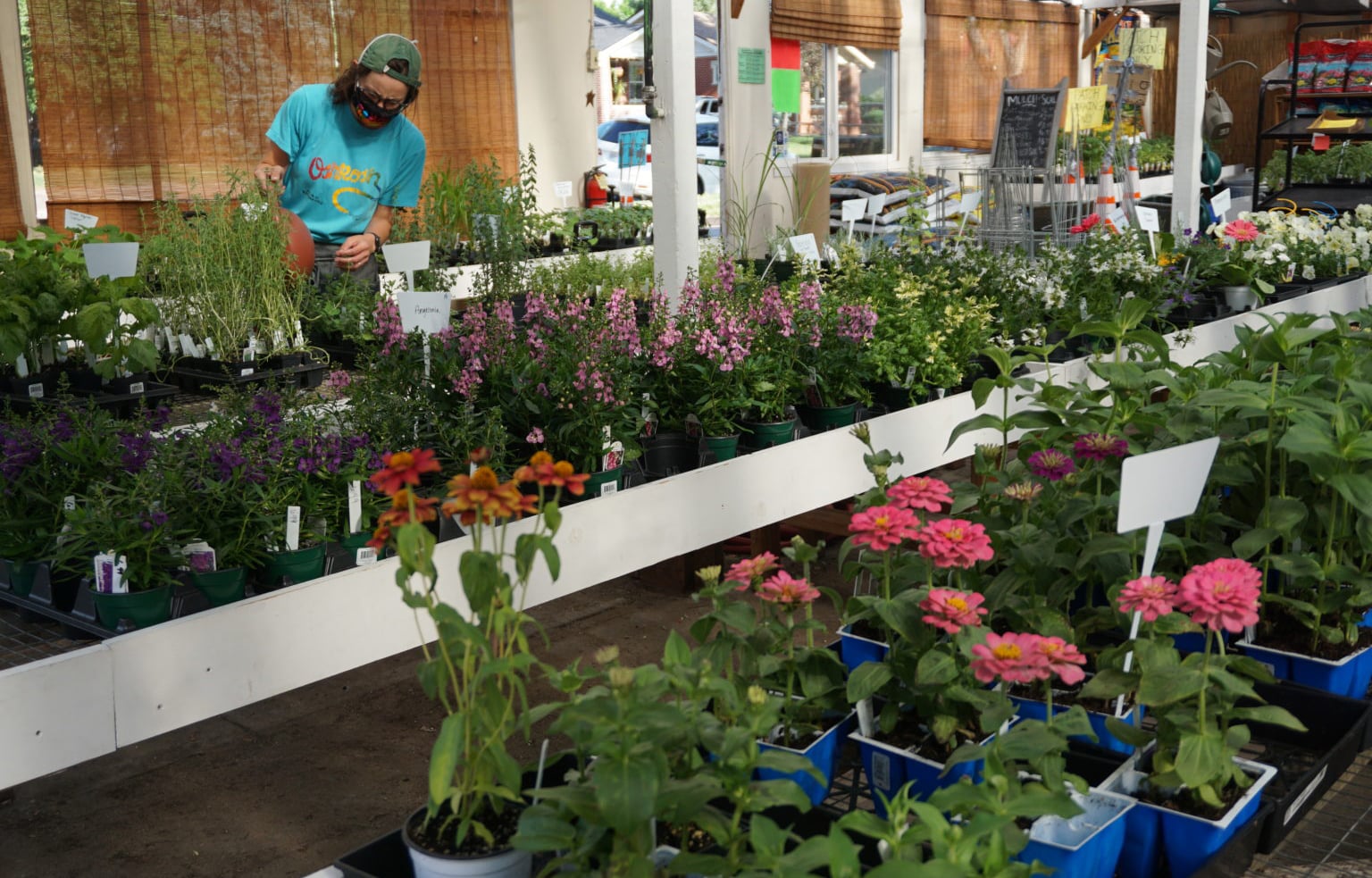 The Garden Patch, which had been in business in Platt Park since 1964, closed down during the pandemic. The property has been sold for $850,000. (BusinessDen file photo)

Nora Baldwin doesn’t like to let a good thing go to waste.

The 45-year-old Denver native recently purchased two properties in her neighborhood in order to save them from possible redevelopment.

On April 26, Baldwin paid $850,000, according to property records, for the former Garden Patch plant shop property at 628 E. Evans Ave., on the edge of the Platt Park and Rosedale neighborhoods. 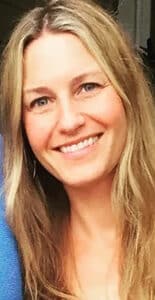 “I had been doing my shopping at Garden Patch ever since I moved to the neighborhood, and I couldn’t believe it was going up for sale,” Baldwin said. “I was worried that someone was going to buy it, and it wasn’t going to be for the community anymore. So, I jumped on the purchase. I’m not sure what it’s going to be, but I wanted it to be a place where the neighborhood would gather like when it was the Garden Patch.”

BusinessDen reported in June 2020 that the Garden Patch, which opened in 1964, was shutting down for good. Owner Andrea Ayers, who bought the business and property from founder Fred Vestal in 2007, decided to close its doors as a result of the pandemic.

Baldwin has yet to find a tenant for the 4,449-square-foot space, but she’s looking for someone who can create a new gathering place for the neighborhood.

“I want someone who wants to invest in the community like me,” she said.

Prior to the Garden Patch, Baldwin purchased a 5,518-square-foot building at 1804 S. Pearl St. in Platt Park for $2.5 million in December 2020, according to property records.

The building was previously owned by Steve Koloskus, who ran his advertising agency out of there and also started growing a garden. He would have friends and neighbors come help him harvest it and even ran the Pearl Street Pumpkin Patch there until he passed away in 2015 and handed off the building to his son.

Baldwin lives across the alley and would visit Koloskus’ garden often.

“The garden meant a lot to me and made me feel welcome in the neighborhood,” she said.

Baldwin said she didn’t want to see a pillar in her community go to waste.

“I bought this property because I desired not to have a developer do precisely what they did across the street, a 27-unit apartment building with no ground-level retail,” Baldwin said. 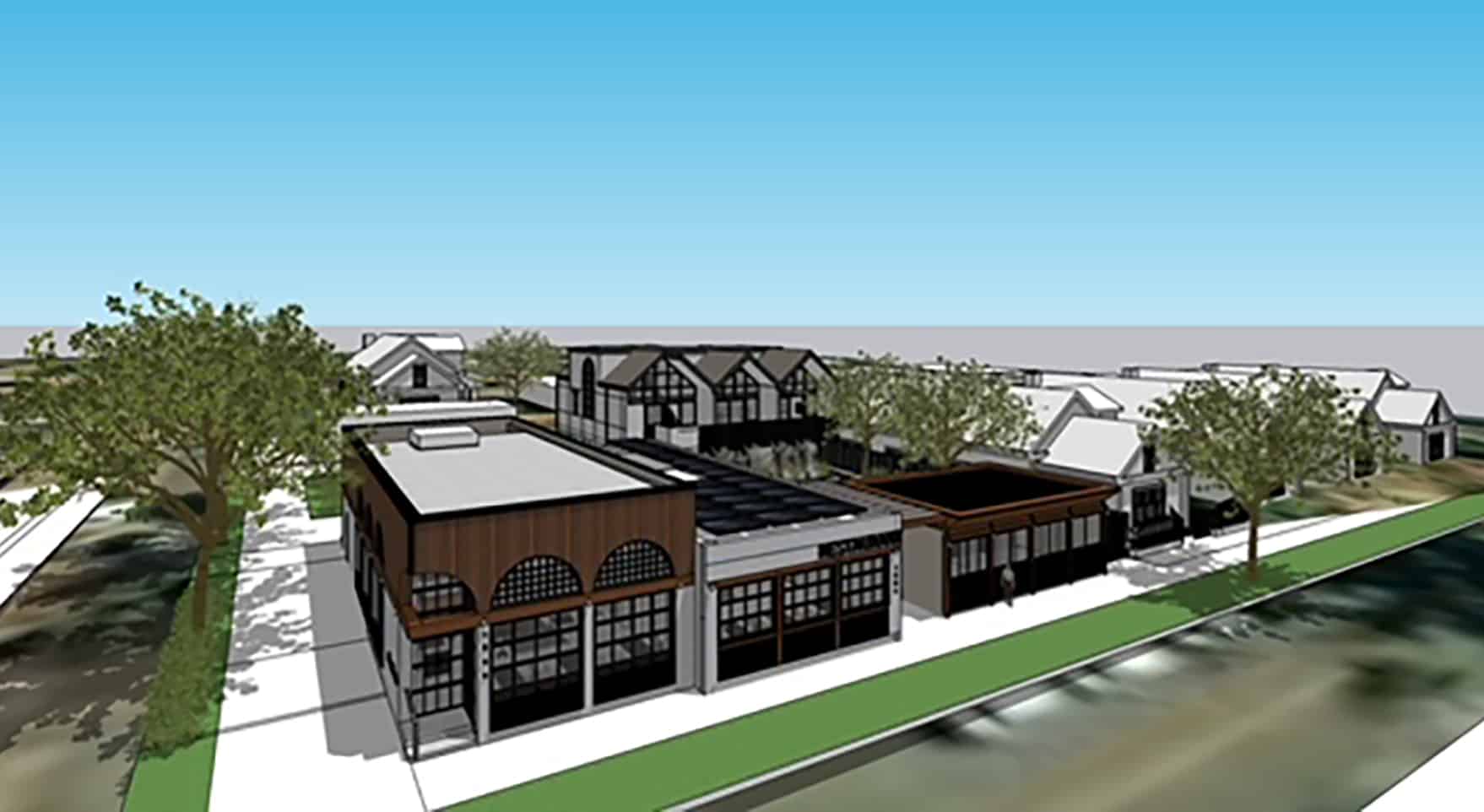 A rendering of the planned building and townhomes at 1804 S. Pearl St. in Platt Park. (Image courtesy of Margarita Gonzalez and Ron Faleide)

The garden Koloskus built was already eradicated many years ago when Mayu Sanctuary took over the space and redeveloped it into a meditation space. It will now be a patio for Don Memo, a Connecticut-based restaurant she signed on for the space that will open in 2023.

“I wanted to preserve the garden/patio in whatever manner I could afford, knowing this would not optimize the economic value of the property,” Baldwin said. “Don Memo will have lovely patio seating for their patrons, and I see it as a space for the community, where all the neighbors can gather and enjoy a taco and a marg.”

Baldwin is planning to develop three townhomes in the rear of Don Memo’s building. They will be zoned so that residents can operate a business out of the ground level of the townhomes. She hopes to break ground in October and finish them next year.

This is Baldwin’s first foray into the commercial real estate market. She started her own multifamily company called Viva Creatures 10 years ago and owns five apartment buildings around town, including Vitruvius at 1680 Steele St. in City Park and another at 1165 Columbine N. St. in Congress Park.

“My focus is on 1930s pre-war buildings,” Baldwin said. “There are so few of them in Denver. So, I hunt for them, buy them and try to retain their original characteristics.”

Baldwin was previously a “very unhappy lawyer,” she said. She used the money she earned from her previous career and some family seed money to begin investing in real estate, starting with a home in Platt Park she purchased and rented out to University of Denver graduate students.

Commercial real estate has become a passion project for her, and she’s ready to see where it takes her.

“Platt Park is a wonderful place to live and because of my multifamily experience, I’m aware of the out-of-state money coming in here to buy up buildings,” Baldwin said. “They don’t care about the community the way I do. I want Pearl Street to stay awesome.”

The Garden Patch, which had been in business in Platt Park since 1964, closed down during the pandemic. The property has been sold for $850,000. (BusinessDen file photo)

“I was worried that someone was going to buy it, and it wasn’t going to be for the community anymore,” said Nora Baldwin. “So, I jumped on the purchase.”