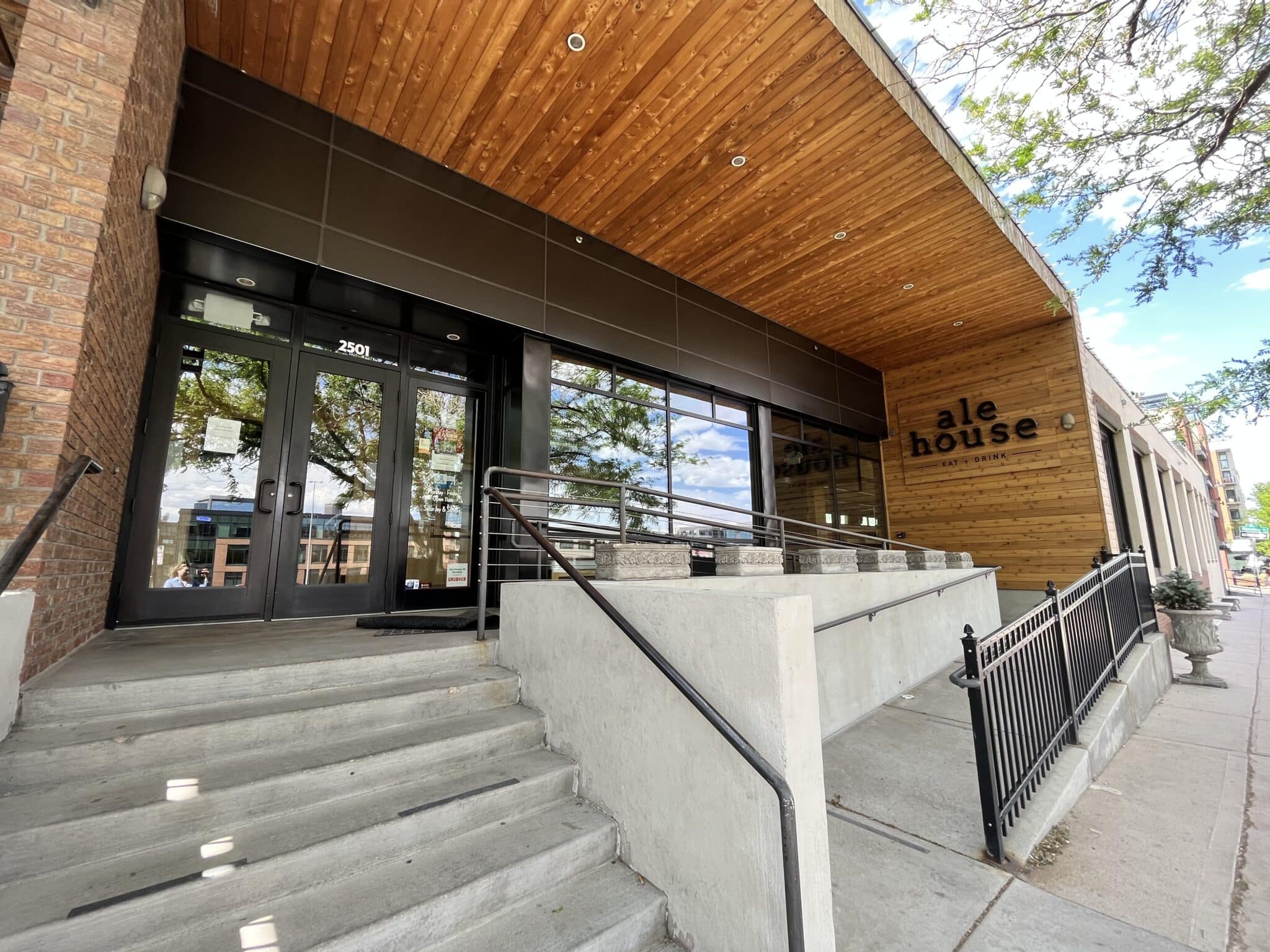 After more than a decade, Ale House at Amato’s has tapped out.

The LoHi restaurant and bar at 250116th St. closed on April 24, according to Alex Bunn, who works in marketing for owner Breckenridge-Wynkoop.

Bunn said in an email that the company “decided to temporarily close Ale House at Amato’s so that we could pause and evaluate our options.” But the 8,228-square-foot space, which Breckenridge-Wynkoop does not own, is being marketed for lease on LoopNet.

“The pandemic has been challenging for almost all restaurants,” Bunn said. “Unfortunately, the Ale House has not been able to rebound like our other concepts have, all of which have rebounded well.” 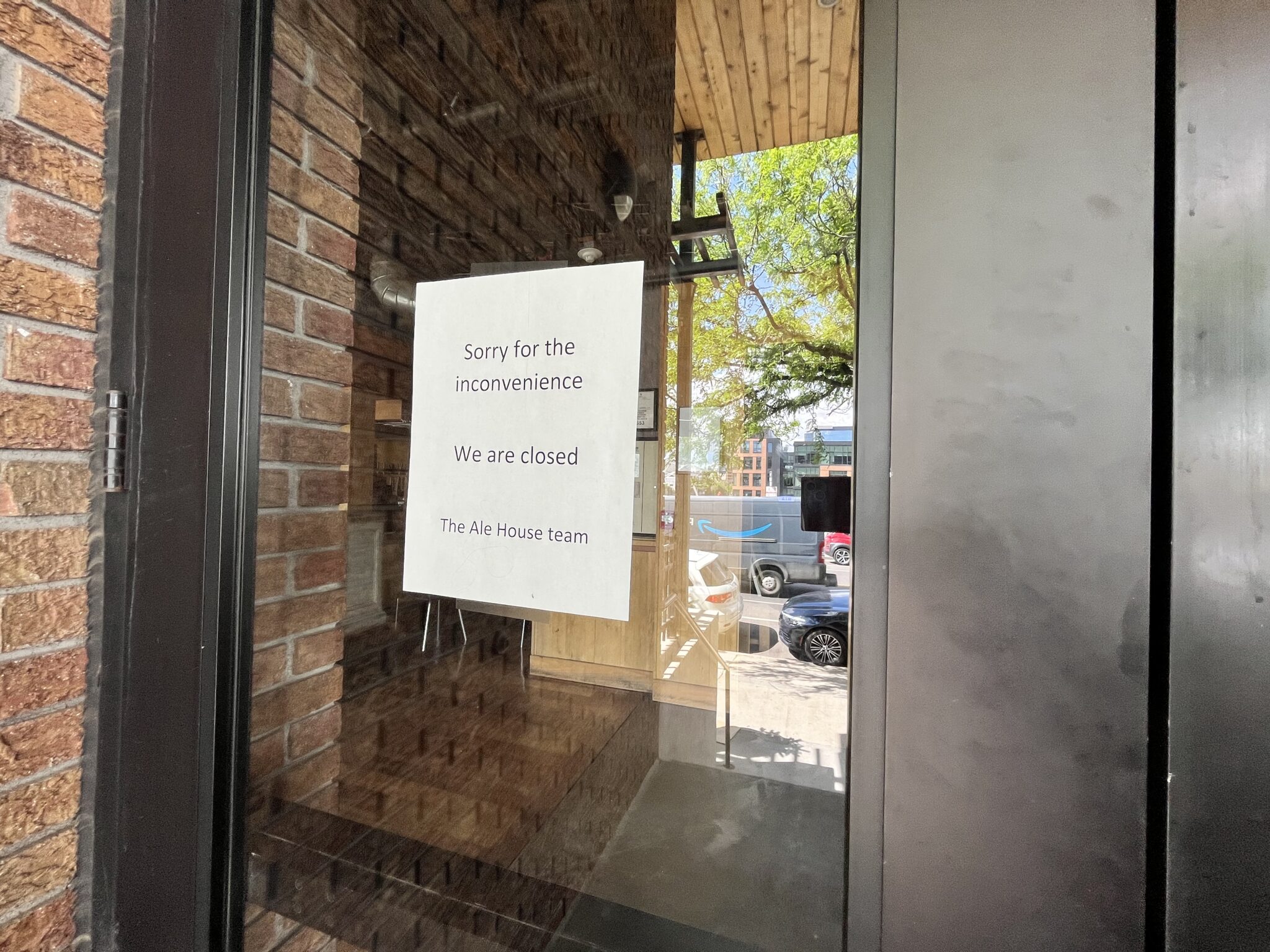 A sign on the window reads, “Sorry for the inconvenience. We are closed.”

“In addition to the most obvious challenges of the pandemic, staffing and increased costs across the board continue to squeeze us,” she continued. “The Ale House has also been surrounded by lengthy construction projects that we think adversely impacted traffic.”

Ale House at Amato’s opened in 2011. Owner Breckenridge-Wynkoop, which sold Breckenridge Brewery to Anheuser Busch InBev in 2015, is led by Lee Driscoll and Ed Cerkovnik and also owns Breckenridge Ale House, the Cherry Cricket, Wynkoop Brewing Co. and Phantom Canyon Brewing Co. in Colorado Springs. It was originally founded in 1988 by John Hickenlooper, now one of Colorado’s U.S. senators.

Ale House at Amato’s served upscale comfort food and a long craft beer list. The space was previously home to Amato Statuary, a family-owned statuary and fine garden decor merchant that operated from 1922 to 2010. As a nod to the long running business, Ale House served beer and cocktails out of sculpted glasses, according to the website.

“If not the Ale House, we hope another restaurant concept will make a home there,” Bunn wrote. “The location and rooftop views are like few others in the city.”

The owner “decided to temporarily close … so that we could pause and evaluate our options.” The space is being marketed for lease.