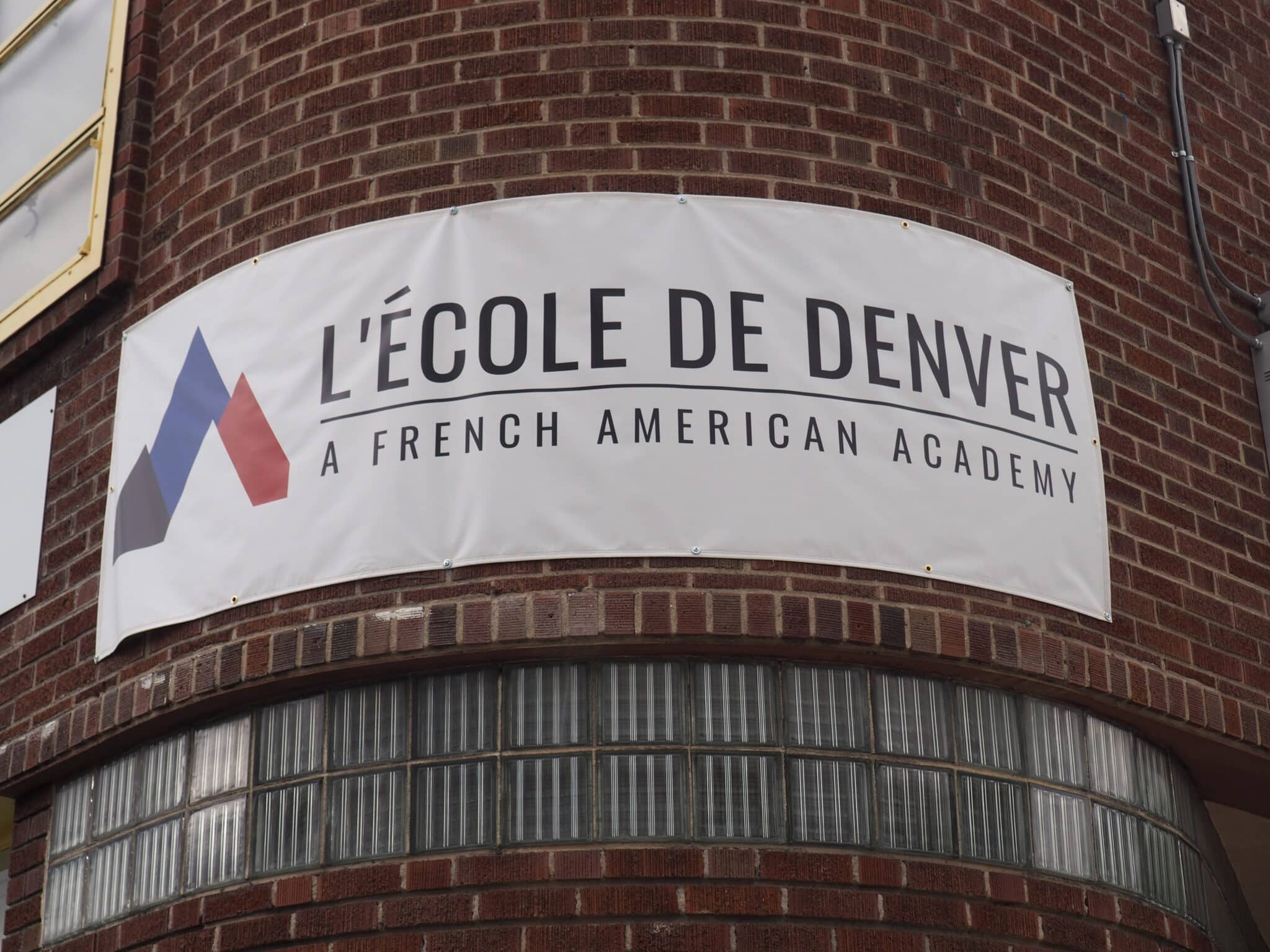 The French American School of Denver will be moving to a new location. (Matthew Geiger photos)

Students at the French American School of Denver will start classes in a new location this fall.

The two-year-old charter school, currently at 2280 E. 16th Ave., has leased a new school building seven blocks away at 2350 N. Gaylord St. The new location is across the street from City Park and next door to Saint Ignatius Loyola Catholic Church.

The school is leasing the building from the church. The previous tenant was St. Elizabeth’s School, an Episcopal school that moved to the former Johnson & Wales campus in Park Hill last summer.

“The whole reason (for the move) is growth,” said Suzanne Acheson, head of the school. “Enrollment is almost doubled for next year.” 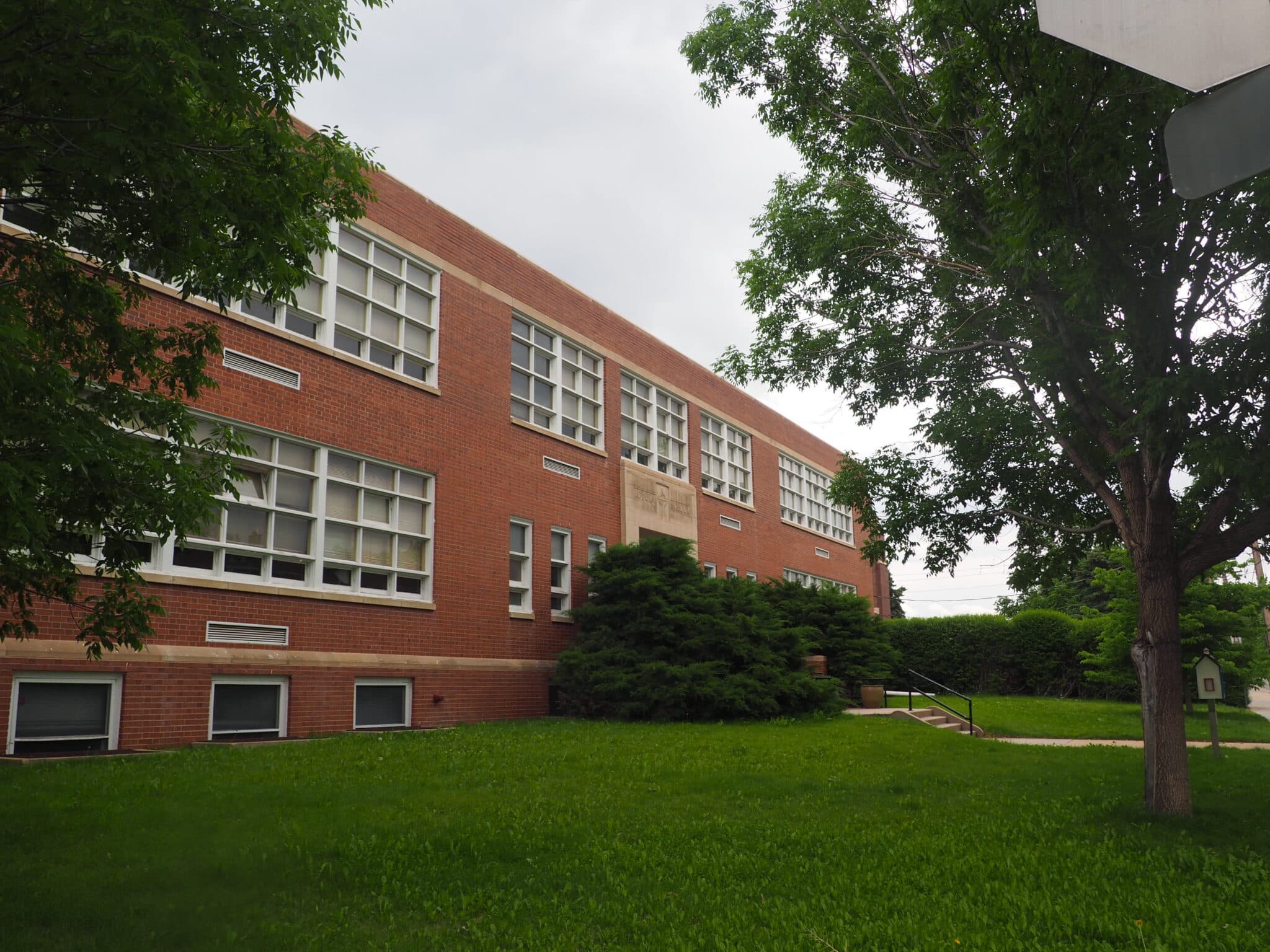 The new site of the French American School of Denver will be at 2350 N. Gaylord St.

The school plans to add two additional classes, with the new location allowing them to achieve a “full build-out as a K-8,” Acheson said. Classes will only serve those in grades K-4 in 2022-23. An additional grade will be added each year until 2026.

The French American school aligns its curriculum with French educational traditions, while also meeting Colorado state standards. French is the language of instruction for 90 percent of the day in kindergarten, 80 percent for first and second-graders and 70 percent for fourth and fifth-graders.

The school’s growth comes at odds with larger trends in the area. School enrollment has been declining in the city, particularly at the elementary level. Denver Public Schools expect this decline to continue, citing demographic shifts, birth rate, residential composition and housing prices in a recent report.

Charter schools themselves have also come under more scrutiny recently. Denver Public Schools recently moved to reject three charter school applications on the basis that the schools will struggle to enroll a sizable number of students.

In recent years, school board members have increasingly been backed by the Denver teachers union. In the past it was the opposite, with officials receiving the support of education reform organizations. This change has contributed to the pressure charter schools face in the city to perform well.

The French American School of Denver will be moving to a new location. (Matthew Geiger photos)

The French American School of Denver’s new location will be across the street from City Park.