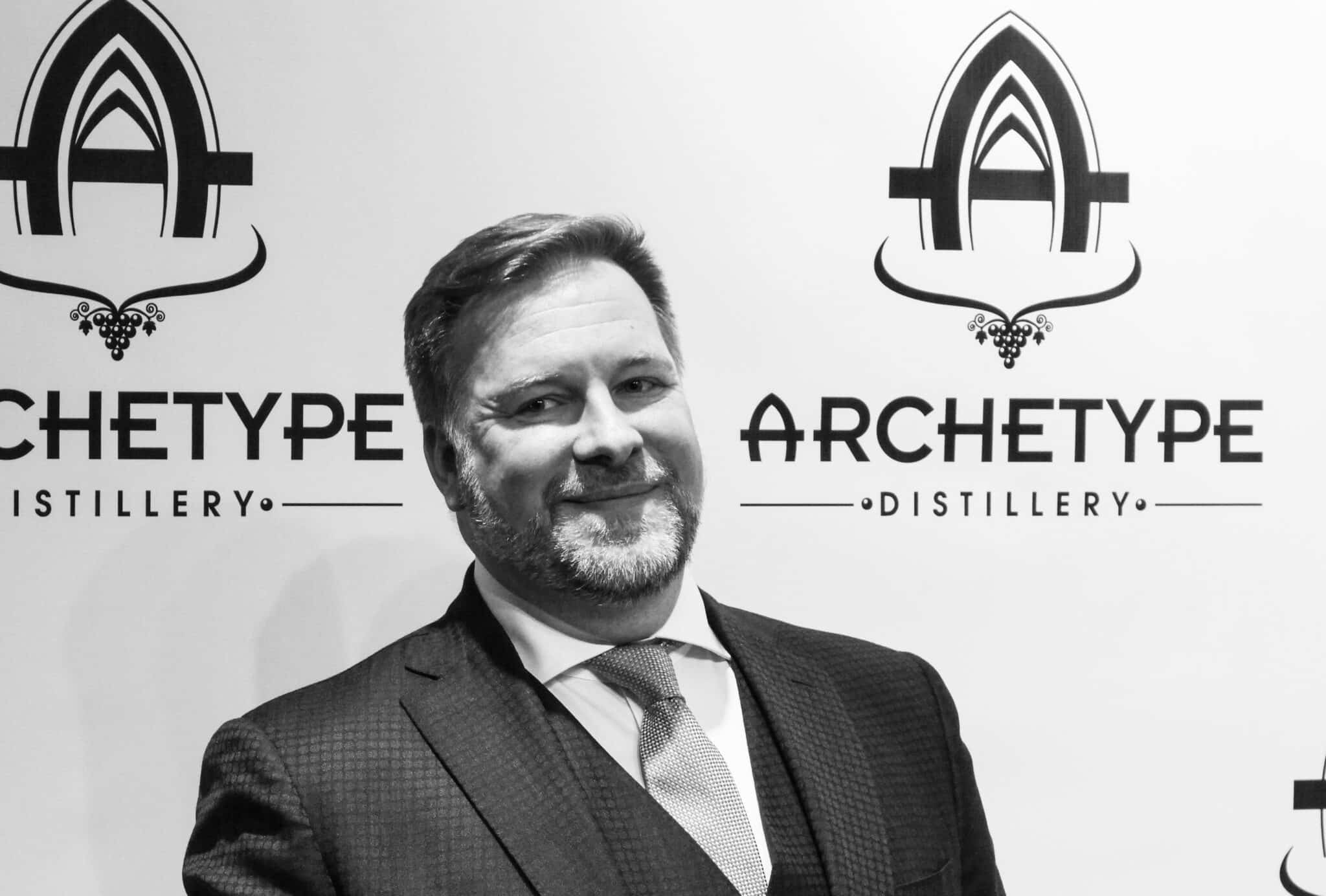 Wade Murphy, owner of Archetype Distillery, has listed the company’s building in Baker and put his home in Cheesman Park on the market for a move to Vail Valley. (Photos courtesy of Magelssen Media)

The mountains are calling, and Archetype Distillery owner Wade Murphy feels he must go.

Murphy, who opened Archetype Distillery at 119 S. Broadway in Baker in 2018, put the 12,000-square-foot building on the market this month for $6 million.

Murphy and distiller Michael Chapyak are planning to move Archetype Distillery to Eagle County, specifically Vail Valley, in the next year but they have yet to find a new location. Murphy, 44, also wants to personally move to a mountain town after growing up in Denver. 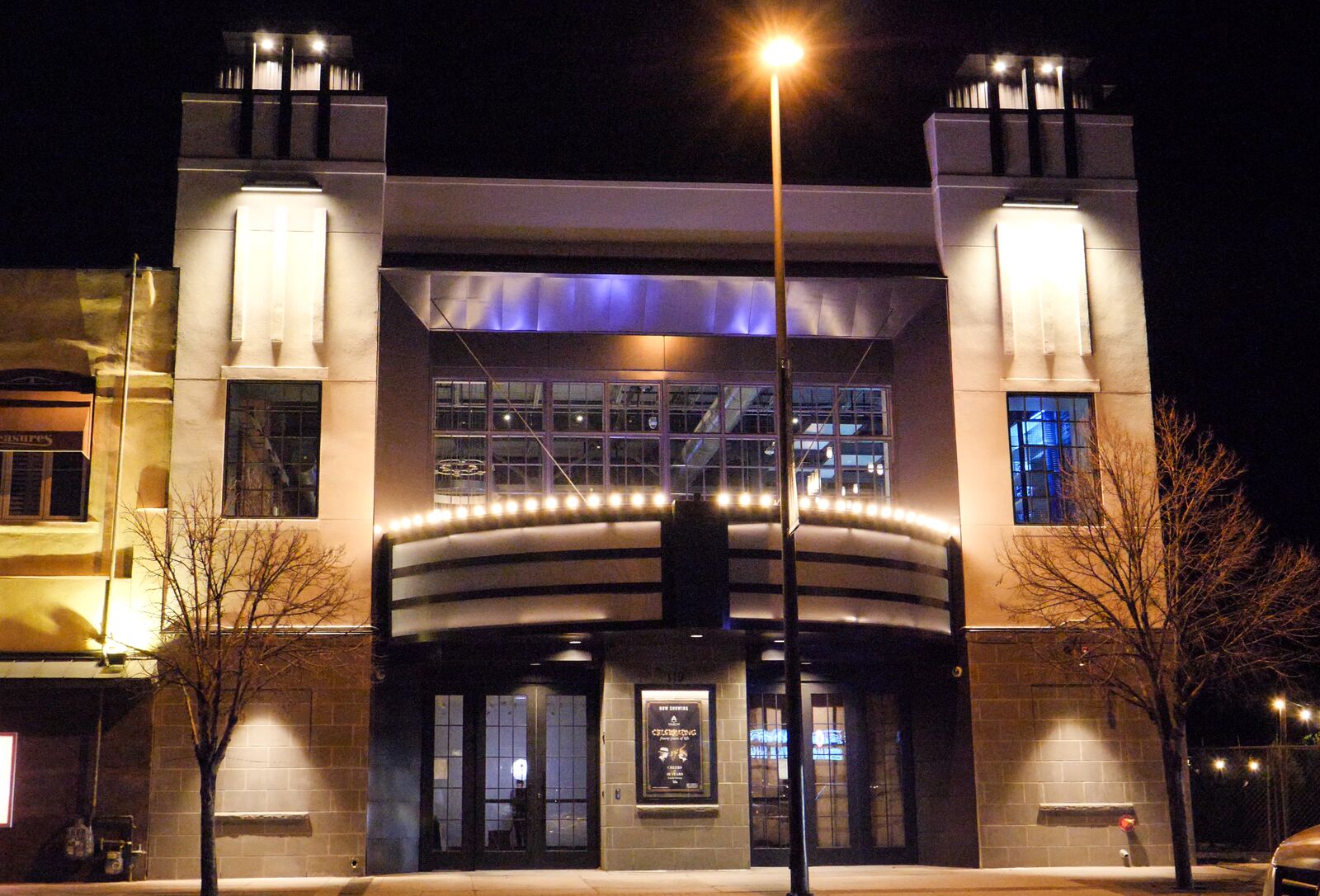 Archetype Distillery opened in the former Kitty’s South theater on South Broadway in 2018.

“This was our seven-year, long-term plan all along, and we figured we would strike when the iron’s hot,” Murphy said.

Murphy purchased the South Broadway building for $2.6 million in 2015, according to property records. He said he spent around $4 million renovating the former Kitty’s South theater, which operated from the 1970s until 2007.

“We looked at the land cost that we purchased it for, our renovation for the building itself, and the prime area and thought that $500 a square foot would be interesting to see how the market responds,” Murphy said.

Archetype Distillery operates its taproom and production out of 3,500 square feet on the first floor of the building. The second floor and a portion of the first are used as event space. Until Murphy finds a new location, both will continue to operate as usual. 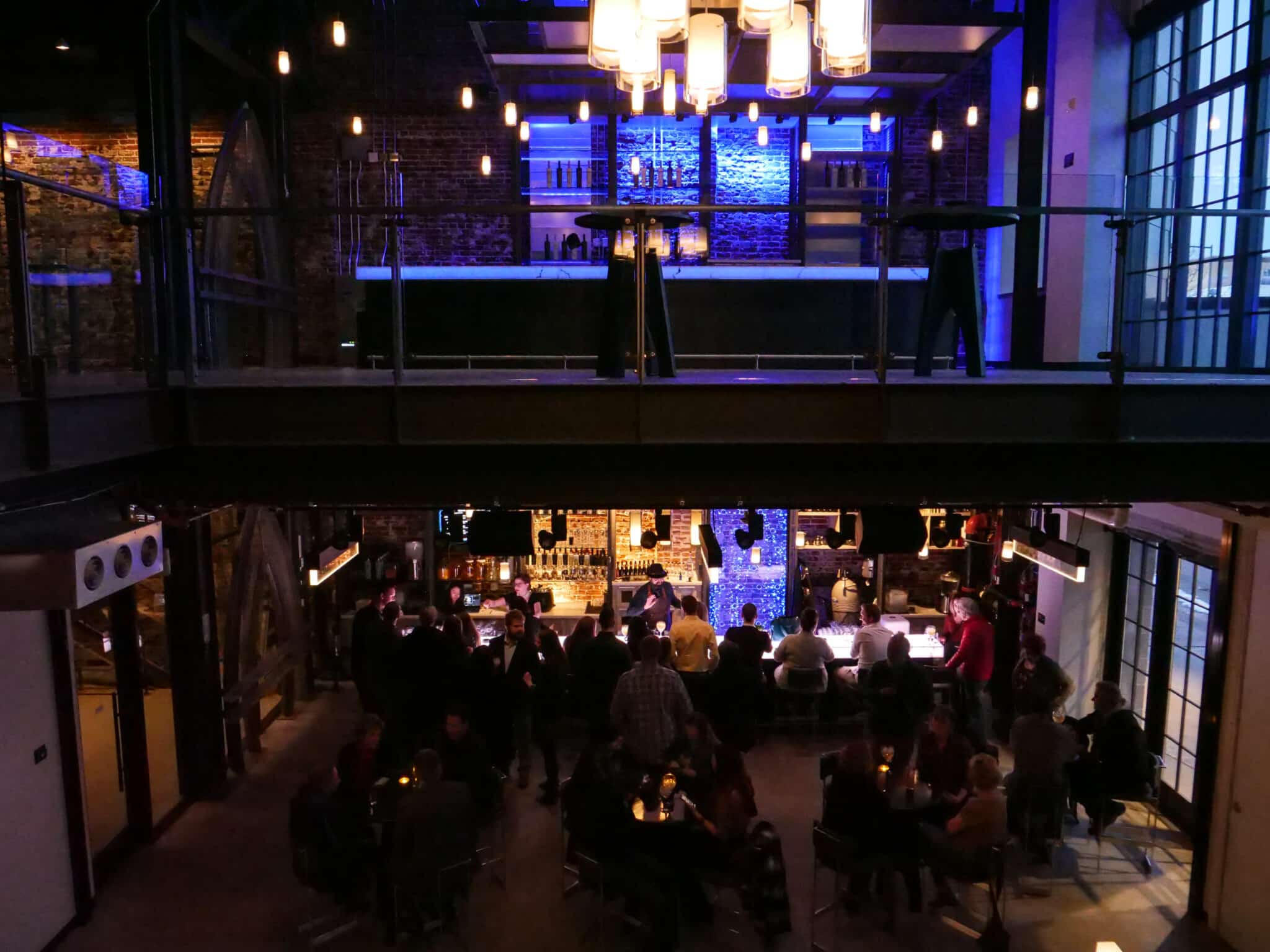 The two-story building, which has 12,228 square feet, has been listed for $6 million.

During the pandemic, the distillery moved online and began selling its products to 30 states and secured a U.K. importer. Archetype’s Archival Gin is also the “Official Gin of Red Rocks” and served at the venue’s bars.

“We realized we needed to expand and grow our operations from the distillery side much faster than we expected to since we only had specific production capacity in that building,” Murphy said. “And a number of my staff managing the event space either retired or relocated, so I found out that managing a really premium event center and distillery operation was too much for two people.”

Murphy wants to get a larger, nearly 5,000-square-foot space in the mountains for Archetype. He plans to double the distillery’s product offerings and offer some more creative, small-batch brands.

“It was so wonderful to be in a building that was built in 1917 and be part of that longstanding history in the neighborhood and Denver itself,” Murphy said. “But now we want to make a different connection to nature.”

Wade Murphy, owner of Archetype Distillery, has listed the company’s building in Baker and put his home in Cheesman Park on the market for a move to Vail Valley. (Photos courtesy of Magelssen Media)

“This was our seven-year, long-term plan all along, and we figured we would strike when the iron’s hot,” Wade Murphy said of relocating to Vail Valley.