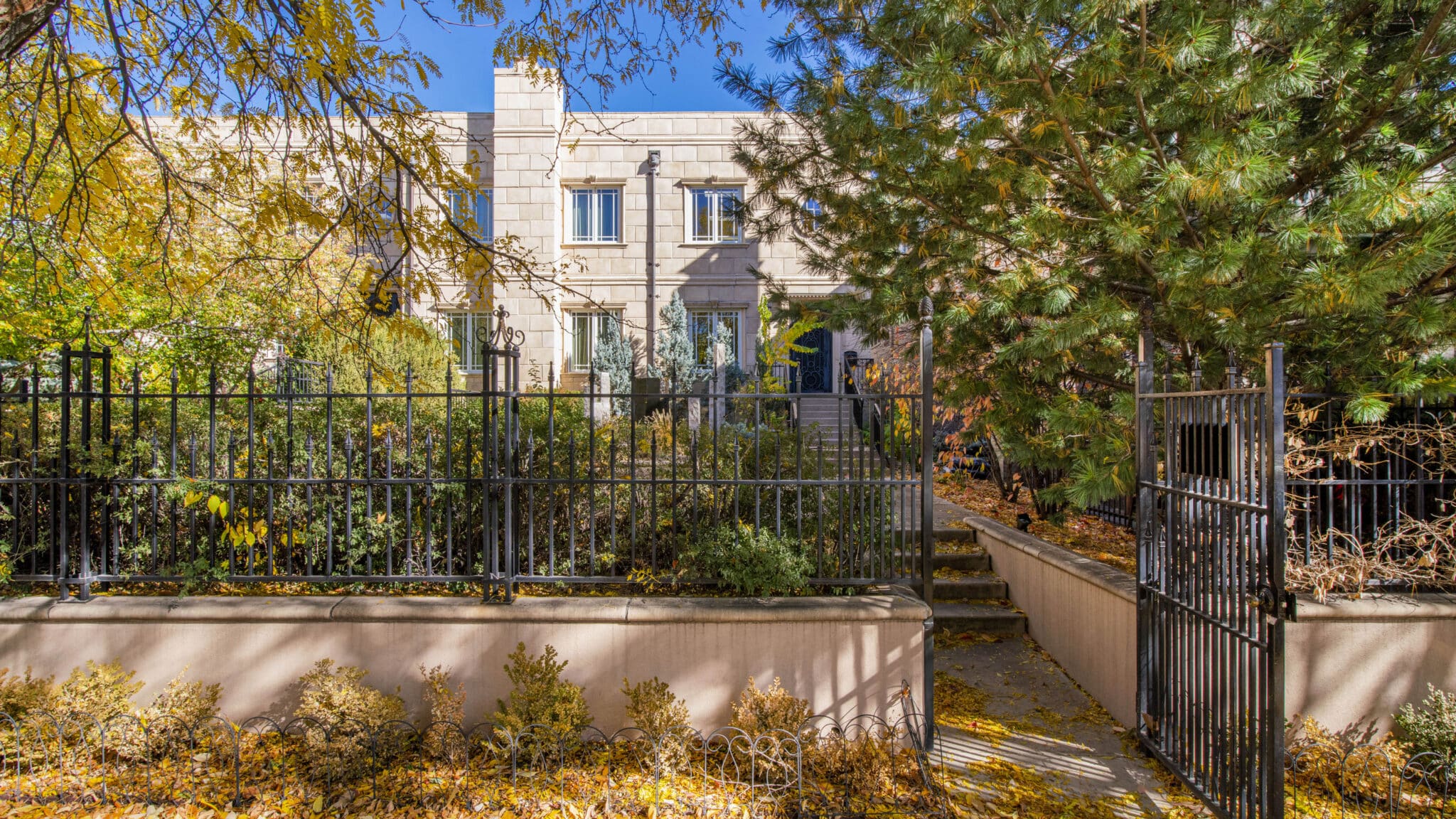 This 8,317-square-foot home that backs up to Cheesman Park went on the market this month for $3 million. (Photos courtesy of LIV Sotheby’s International Realty)

The owner of Archetype Distillery on South Broadway is looking to sell his Cheesman Park home for $3 million.

Murphy purchased the five-bedroom, six-bathroom home for $2.5 million in 2014, according to property records. He previously listed it for $3.8 million last year.

Murphy, who didn’t respond to a request for comment, opened Archetype Distillery at 119 S. Broadway in 2018. The distillery’s taproom serves its Archangel Vodka and Archrival Gin, which are produced from the free-run juice of wine grapes, according to its website. 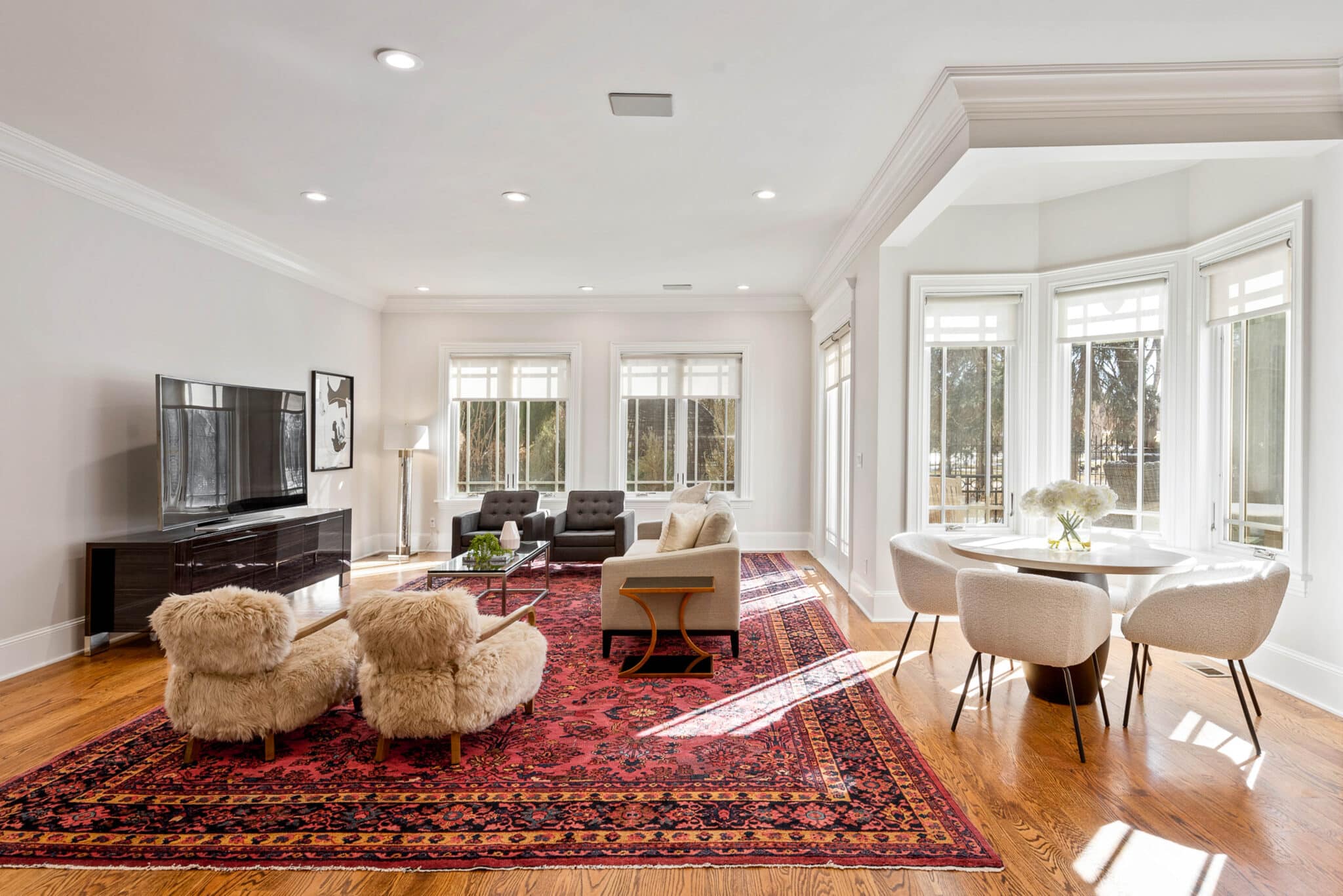 The home has been renovated with state-of-the-art updates throughout, but still has timeless finishes like hand-carved woodwork and intricate molding.

In 2015, Murphy purchased the distillery’s 7,000-square-foot building for $2.6 million, according to property records. The century-old building previously housed Kitty’s South theater from the 1970s until 2007. Murphy kept the theater’s exterior intact, but transformed the two-story building’s interior into an operating distillery, tasting room, event center and gallery.

Stats: Built in 1999, this three-story residence features 7,169 square feet above ground level, plus a 1,148-square-foot finished basement and an underground five-car garage. 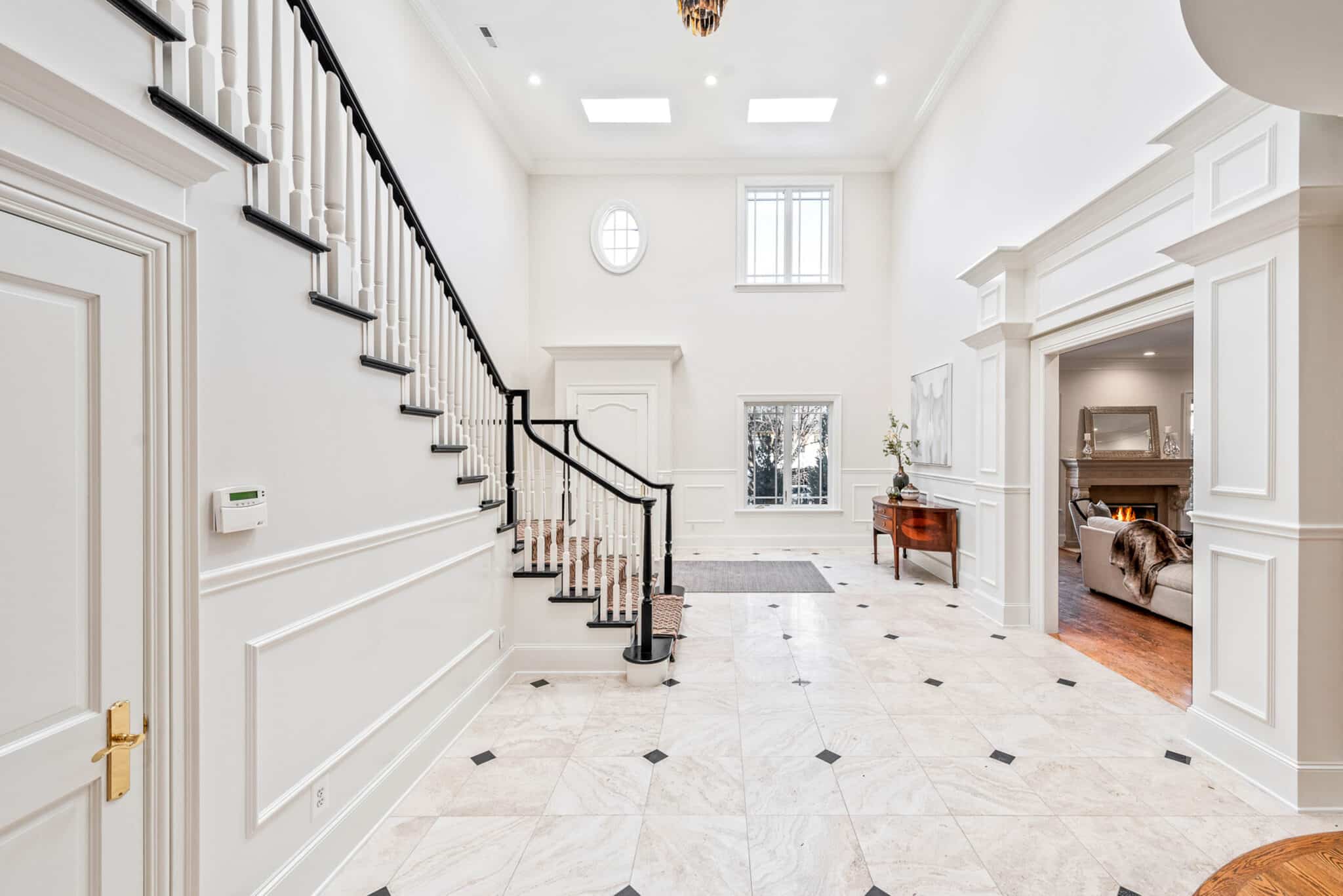 Guests are greeted by a grand staircase and marble floors in the foyer.

The finer things: This home backs up to the 80 acres of Cheesman Park. Guests are greeted by marble floors and a grand staircase in the foyer. There are state-of-the-art updates throughout balanced with timeless finishes, like hand-carved woodwork and intricate molding.

Three patios, two bars, and gathering spaces indoors and out provide plenty of entertainment opportunities, according to the listing.

This 8,317-square-foot home that backs up to Cheesman Park went on the market this month for $3 million. (Photos courtesy of LIV Sotheby’s International Realty)