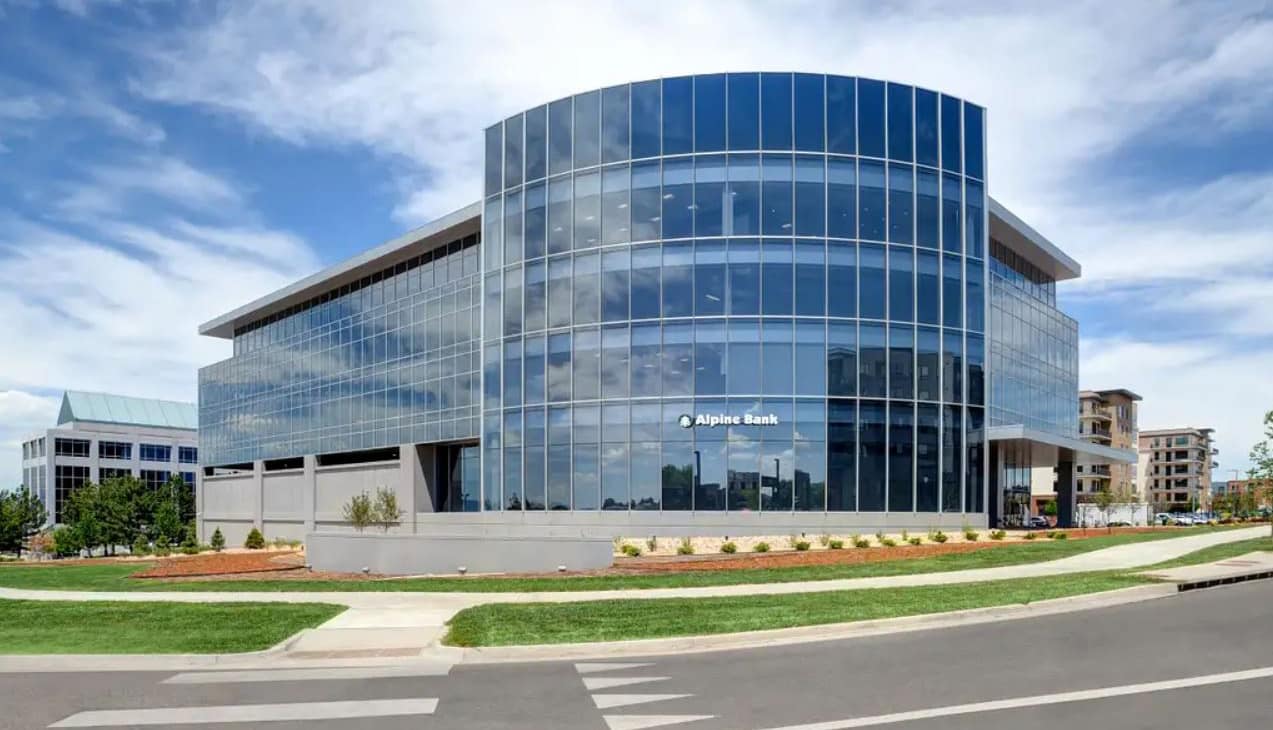 A four-year-old office building in the Denver Tech Center has been sold by its developers.

Macquarie Asset Management purchased the four-story One DTC West building at 4949 S. Niagara St. in Denver last week for $42.3 million, according to public records. The company confirmed the buy.

Previous media coverage describes the building as about 75,000 square feet, making the deal worth about $563 a square foot. The structure was completed in 2018.

A Macquarie affiliate also owns the five-story building at 1615 Wynkoop St. in downtown Denver. The firm previously owned a building on the other side of Union Station at 1705 17th St., but sold that one in 2019.

The building, which features a glass curtain wall, was developed by local energy executive Frank Hutto and Peter Niederman, according to past media coverage. Niederman was CEO of Kentwood from 2007 to 2018

“The building is going to be a jewel box,” he told the Colorado Real Estate Journal in 2017.

The building was ultimately sold by Niederman, Hutto and an entity affiliated with Stonebridge, which was given a 10 percent stake in the property immediately prior to the sale to GLL, records show. Stonebridge CEO Navin Dimond signed the sale paperwork on behalf of that entity.

Niederman didn’t respond to a request for comment on Monday. He owns a number of other commercial properties in the area, and in 2012 paid seven figures for the Denver.com domain name.

One DTC West sits on a 2.4-acre lot, which Niederman and Hutto bought for $2.2 million in March 2015, records show. Barber Architecture was the project architect.

Editor’s note: This story has been updated to more directly name the buyer.