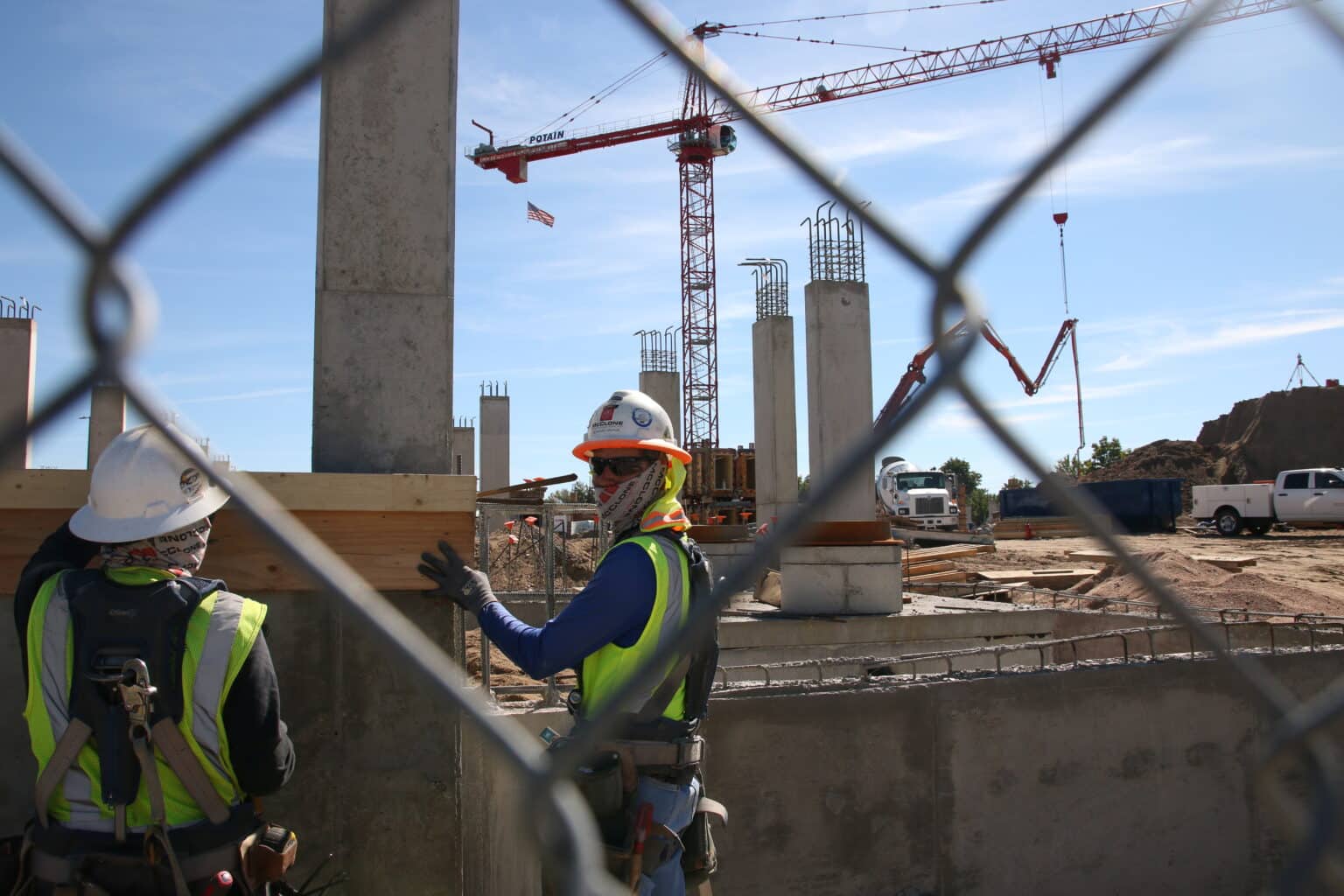 One sizable change was made as Denver’s proposal to require residential developers to incorporate income-restricted units in new projects took a step forward on Tuesday.

A Denver City Council committee voted 6-1 to amend the city’s “Expanding Housing Affordability” plan to eliminate parking requirements for residential projects that are located within a quarter-mile of transit corridors receiving city investment, such as Colfax Avenue and Federal, and exceed the required number of income-restricted units.

Councilwoman Amanda Sandoval, who introduced the amendment, said projects with easy access to transit don’t need as much parking and the change could reduce costs for developers.

“As good as this ordinance is, it’s 10 years too late,” Sandoval said. “And we need to offer any incentive we can.”

Developers building projects within a quarter mile of the corridors would still be able to incorporate parking spaces if they desired. Denver’s planning board, which reviewed the plan before the committee, had recommended the areas eligible for the parking exemption be expanded.

Councilwoman Candi CdeBaca was the sole vote against the amendment.

Also on Tuesday, the committee approved another more minor amendment — what one councilwoman called a “technical fix” — regarding the linkage fee for projects that are grandfathered in under the current rules. And Councilman Kevin Flynn withdrew a planned amendment related to his concerns over how those projects might be affected by development review delays, saying city staff had made commitments that he felt addressed the concerns and that he had expected his amendment to fail anyway.

The committee also rejected a number of other amendments proposed by CdeBaca, who said the city’s plan does not go far enough.

The committee then forwarded the plan to the full council for a public hearing and final vote, which is expected to occur in early June.

Denver’s plan will have the greatest impact for those building residential projects with at least 10 units. Those developers would need to reserve between 8 and 15 percent of the total units for those making below the area median income, with the exact percentage depending on a variety of factors including the neighborhood, the degree of the income restrictions and whether the units are rented or sold.

Alternatively, those developers could pay between $250,000 and $478,000 for each unit they skip, but city staff have said they chose those figures in the hopes that most developers won’t choose that option.

Developers building non-residential projects such as office buildings or industrial would have to pay a significantly increased “linkage fee,” which the city puts toward the development of income-restricted housing.

A Denver City Council committee OK’d an amendment to eliminate parking requirements for residential projects within a quarter-mile of transit corridors.