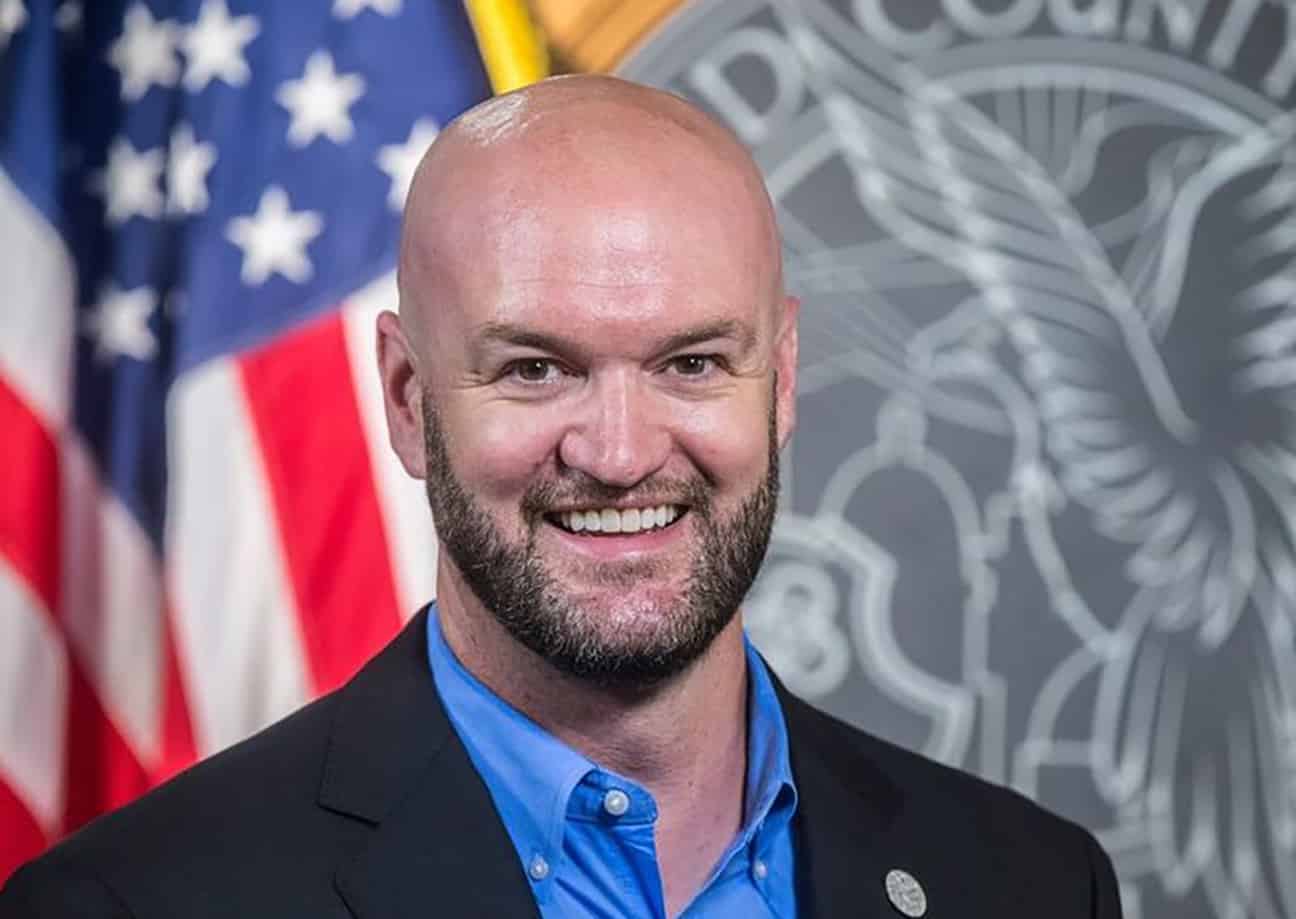 Denver City Councilman Jolon Clark announced Friday that he will not seek a third term.

Denver City Councilman Jolon Clark, who has represented District 7 since 2015, will not seek a third term.

Clark announced on his social media pages Friday that he had decided not to run for reelection next year.

He cited among his accomplishments securing $40 million a year in new funding for parks and open space, creating a new city office focusing on confronting climate change and installing Denver’s first rainbow crosswalk on South Broadway in recognition of the city’s LGBTQ community.

Clark did not discuss future plans beyond saying, “I will be deeply involved in this city and in this community that I love.”

District 7 is located in south-central Denver, and incorporates neighborhoods such as Baker, Wash Park West and Ruby Hill.

Clark was elected in 2015 and is serving his second four-year term. Council members are allowed to serve a maximum of three.

Clark is the second existing council member to opt to skip a potential third term. He joins District 4 Councilwoman Kendra Black, who made the same decision earlier this year.

There will now be five council elections without an incumbent next year. In addition to Clark and Black, District 8 Councilman Chris Herndon and at-large council members Debbie Ortega and Robin Kniech are ineligible because they’ve served three terms.

Denver City Councilman Jolon Clark announced Friday that he will not seek a third term.

Kendra Black also opted to not run again and three others are termed out, so there will be five City Council races without an incumbent next year.