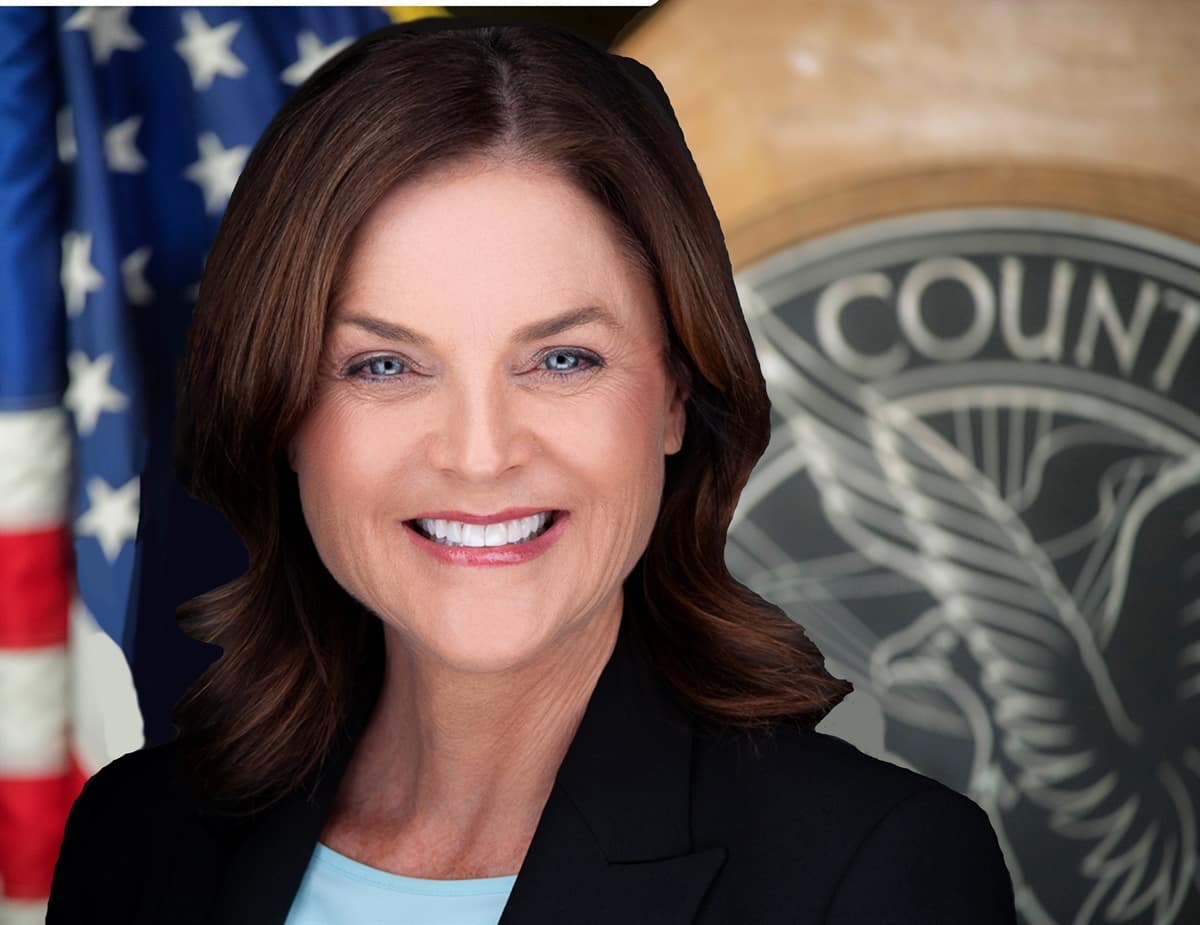 City Councilwoman Kendra Black will not seek reelection for a third term. (Courtesy city of Denver)

City Councilwoman Kendra Black, who represents the southeastern part of Denver, will not seek reelection for a third term.

“I just think eight years is a good long time to be in this kind of job,” she told BusinessDen Tuesday. “I will be involved because there’s a lot of things I’ve started that won’t be done (by the end of the term). I will still be advocating for things, but just not as the council person.”

Black’s decision means there will be at least four open council seats up for grabs next year. At-large council members Robin Kniech, Debra Ortega and Chris Herndon are not eligible to run again because they’ve served three consecutive terms.

Candidates for the 2023 municipal election have already started filing their intent to run.

For the remainder of her council term, Black said she is working to create a new park in the University Hills neighborhood, and get a skatepark and BMX track in late spring for the Kennedy neighborhood.

Black is also advocating for improvements to southeast Denver golf courses, particularly John F. Kennedy — which is slated for a redesign.

“I feel like, since I started in 2015, I really connected with the people that live here to ask them what they like and what they’d like to be different,” Black said. “I’ve worked really hard to address what they have suggested, and we’ve accomplished a lot.”

Some of the major projects Black said she has worked on include improvements to the High Line Canal and making bike and pedestrian paths safer, particularly along the busy Hampden Avenue. She also highlighted the amount of public artwork that has been installed in her district.

In December, she was one of several dissenting votes on the proposed flavored tobacco ban, saying in October the policy was being crafted with a sledgehammer. The measure was eventually vetoed by Mayor Michael Hancock.

Citywide, Black said she’s been a big sustainability advocate and supportive of all efforts to expand affordable housing, planning, mobility and parks.

City Councilwoman Kendra Black will not seek reelection for a third term. (Courtesy city of Denver)

“I just think eight years is a good long time to be in this kind of job,” she told BusinessDen of her decision to not seek a third term.