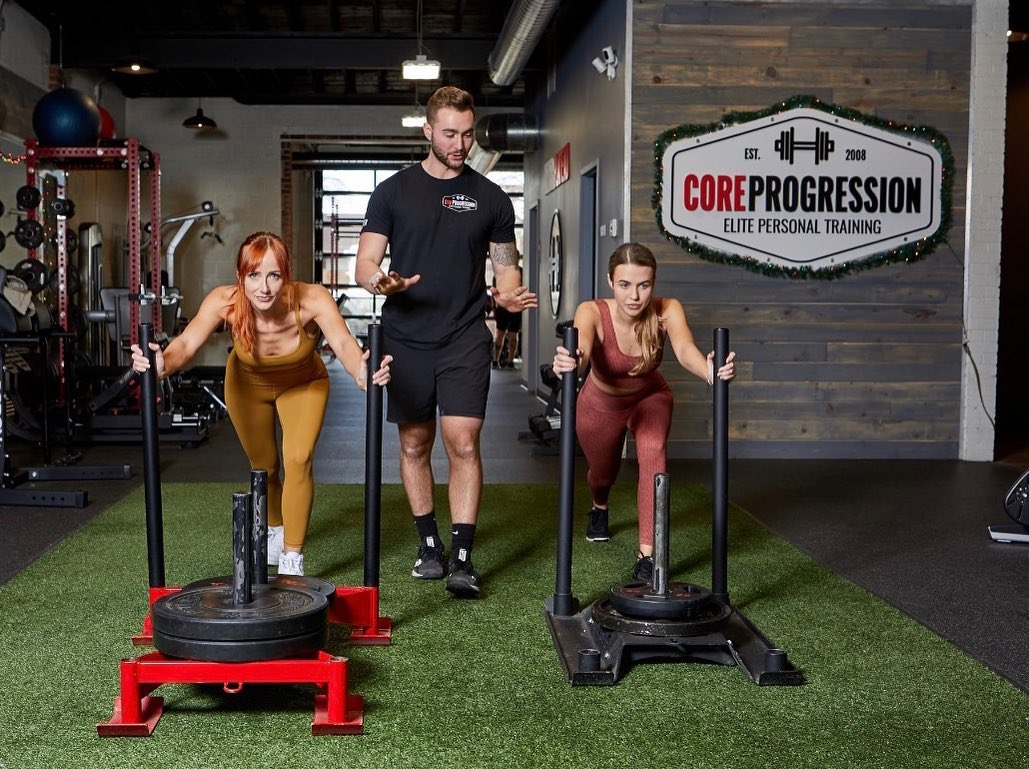 The fitness industry was hit hard during the pandemic, but Jon Cerf said he had his best year in company history last year.

Cerf, the founder of Core Progression, said his personal training business raked in $3.6 million in revenue in 2021, and expects to do $4.5 million this year.

And on the heels of that success, he’s opening a seventh Denver-area location in Central Park at 2373 Central Park Blvd. in June. Cerf purchased the 2,015-square-foot space, which was previously home to Plum Consignment, for $765,000 on April 18, according to property records.

“The stores I own have been doing so well. So, it makes sense, and I can continue to do the real estate play,” Cerf said. “I’ve been looking in that market for a long time. I feel like that Park Hill, Central Park area has grown exponentially in the last few years. It’s hard to find real estate in some of those areas, but everything aligned for this to happen.”

Jon Cerf is the founder of Core Progression.

Core Progression members get access to personal and group fitness training, massage therapy, chiropractic services and physical therapy. Cerf said members typically spend $350 per month. Most locations cap their membership at 200 customers, although the Central Park location will do so at around 150 due to its size, he said.

“We are getting close to full at each location, which is part of why our growth has been so necessary,” Cerf said. “We want to make sure we don’t overcrowd the spaces and give everybody that same experience as consistently as possible.”

Cerf attributes his recent success during the pandemic to Core Progression’s personal one-on-one training model. He was not limited by capacity restrictions during the pandemic, and said 30 percent of customers put their membership on pause but no one left permanently. 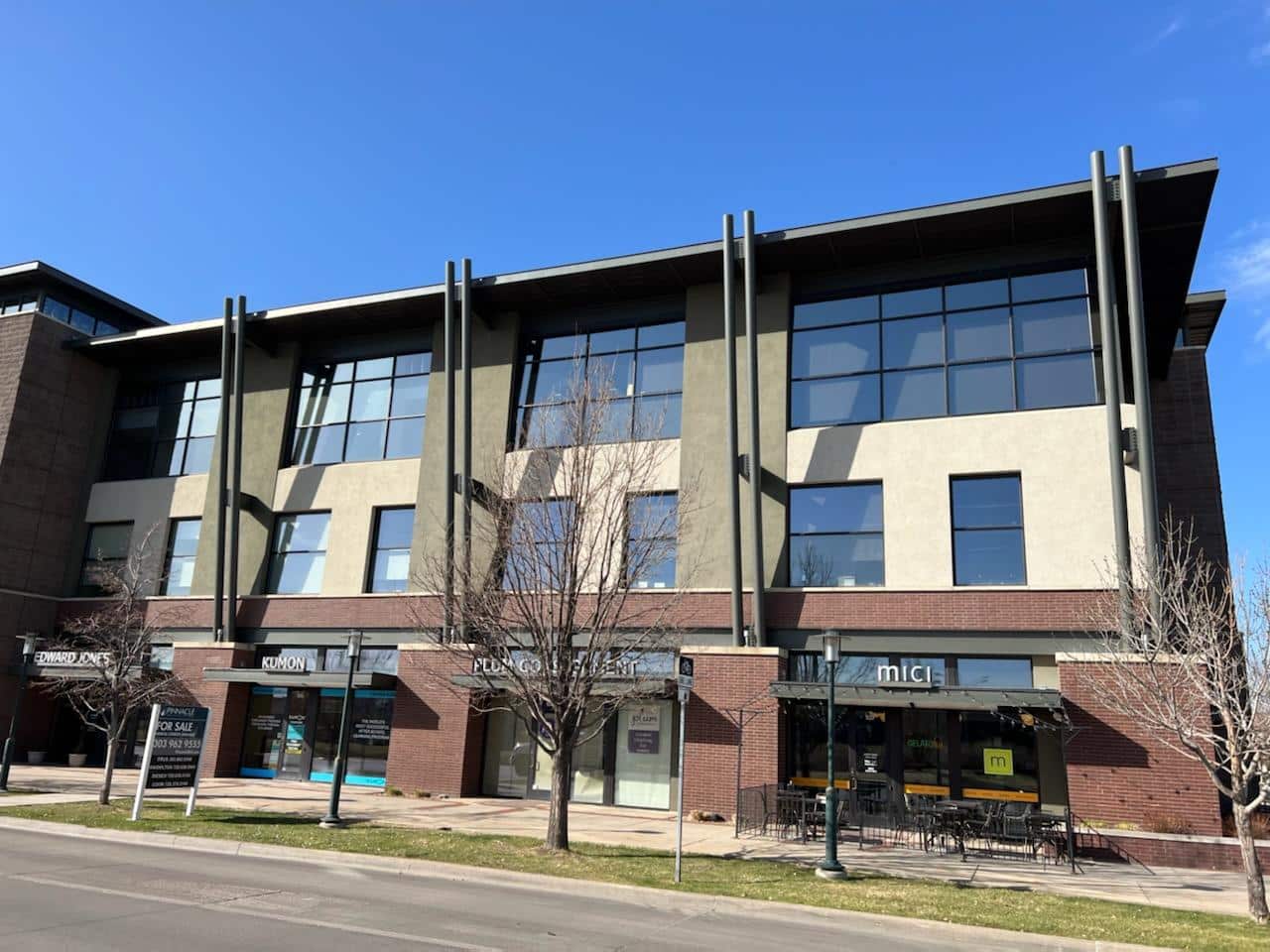 “What sets us apart is our relationship with customers is built on figuring out what it is they need and their goals and providing that level of service,” Cerf said. “We get to know our customers and help them hike that 14er or get that personal best running time.”

Cerf’s wife Samantha, who is a broker with Cerf & Associates, represented him in the sale of the building. He plans to invest around $100,000 into the renovation of the space, which will mainly be cosmetic finishes.

“From what I’ve seen, there are like 47,000 homes within one mile of the gym and 150,000 homes within three miles,” Cerf said. “The population is there, the incomes are over six figures, and if you look at our other locations, it was the next logical location to get that east Denver coverage.”

Cerf has also put an offer on a new location in Dallas and is looking at other suburban markets locally, like Lone Tree, Highlands Ranch and Castle Rock.

“I think if you look broadly, downtown Denver has been decimated,” Cerf said. “With this hybrid work model, people in the suburbs want to be able to have the same conveniences that they once trekked downtown for.”

Editor’s note: Revenue figures in this story have been updated.

The company is adding a seventh Denver-area location after raking in $4 million in revenue last year, its best year ever.