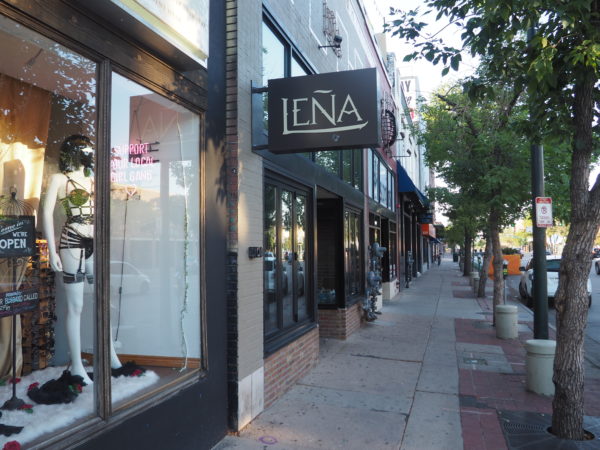 Leña has closed its doors after six years. (Thomas Gounley)

A Latin restaurant on Broadway has lost its flavor.

Leña, which opened in 2014 at 24 Broadway, closed down as a result of the pandemic, according to its website.

“We would have loved to throw one last party but the stars did not align,” the post reads. “Thanks for all of your support throughout the years!  We enjoyed bringing some different flavors to the Denver community and we hope you enjoyed it as well.”

The two-tiered restaurant was owned by James Callahan, who also owns Prohibition on East Colfax. It served a variety of Latin American dishes including empanadas, burritos, tacos and “pollo asada.”

Leña reopened in June for takeout prior to announcing its closure. We’ve added it to our list of restaurants that have permanently closed in recent months.

Leña has closed its doors after six years. (Thomas Gounley)

“We would have loved to throw one last party but the stars did not align,” says a post on the website of the Denver eatery, which opened in 2014.