As outdoor brand Arc’teryx prepares to replace the karaoke lounge at 2601 Walnut St., Voicebox owner Scott Simon told BusinessDen that he’d hoped to stay at the location for another decade.

Simon, whose Portland-based company also operates in four other cities, said he feels he was pushed out by his landlord. 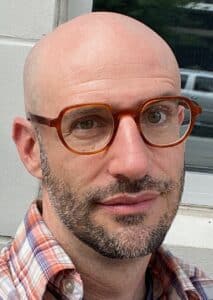 “The landlord took advantage of our unfortunate situation during COVID,” Simon said. “Of our five locations, they were the only landlord that exploited us. They maneuvered us into a position where we lost our option to stay.”

Voicebox’s landlord is Edens, an out-of-state firm that has purchased about $80 million of RiNo real estate since 2018. The firm is preparing to redevelop an additional block, currently owned by the nonprofit Volunteers of America.

In a written statement to BusinessDen, Tom Kiler — Edens’ top executive in Denver — defended the company’s interactions with the karaoke lounge.

“We worked extensively with Voicebox since the beginning of the pandemic, providing rent relief, multiple extensions, and other concessions,” Kiler said. “Their lease term reached its natural end-date. Based on community feedback, we elected to move forward with an outdoor retail partner that we are confident will be a welcome addition to the unique and evolving retail ecosystem we’re building of well-known retailers and local-favorite small businesses.”

Simon, however, said he’s leaving RiNo with a bad taste in his mouth.

Simon told BusinessDen that Voicebox, like many other brick-and-mortar businesses, shut down when the pandemic began and was unable to pay rent. He said the company was in the midst of working out a deal with Edens, and he thought progress was being made, when his landlord filed a lawsuit seeking an eviction.

“It was completely unnecessary, and that’s what showed me the negotiation was a ploy the entire time,” Simon said. 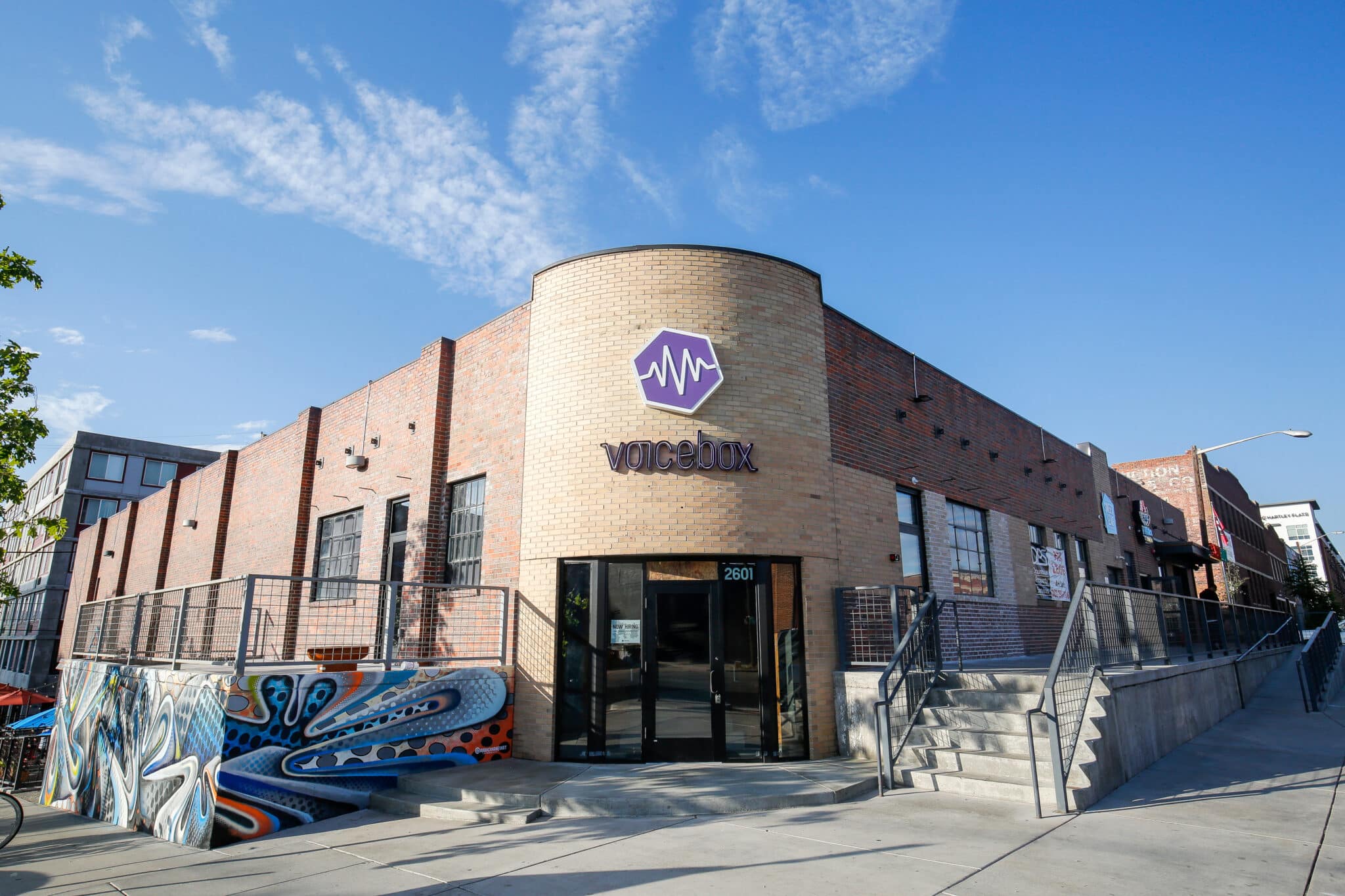 Arc’teryx will be replacing Voicebox Karaoke in RiNo this summer.

BusinessDen was unable to obtain a copy of the lawsuit because the state court system shows it as suppressed.

Simon said Voicebox agreed to a settlement with Edens that involved paying some back rent and moving out by this past December. He said Edens ultimately gave the company six more months.

Simon said the company’s landlords in other cities took a different tact.

“My landlord in Boise tacked on extra rent a couple years out, so we deferred the rent,” Simon said. “Our landlord in Fort Worth abated some of the rent completely and then let us shift to rent being a percentage of sales. Every one of our landlords had a scheme, but Edens, rather than coming back to us with a proposed plan that was workable, they strung along the negotiations until our timeline was burnt out, and all of our opportunities to cure and exercise our options were all used up.”

Voicebox isn’t the only tenant to end up in court with Edens during the pandemic. Ken Wolf, a developer who sold Edens much of its RiNo holdings, and who also co-owns multiple businesses that now lease from the company, filed three lawsuits against Edens last year, asking a judge to rule the businesses had a right to extend their lease. 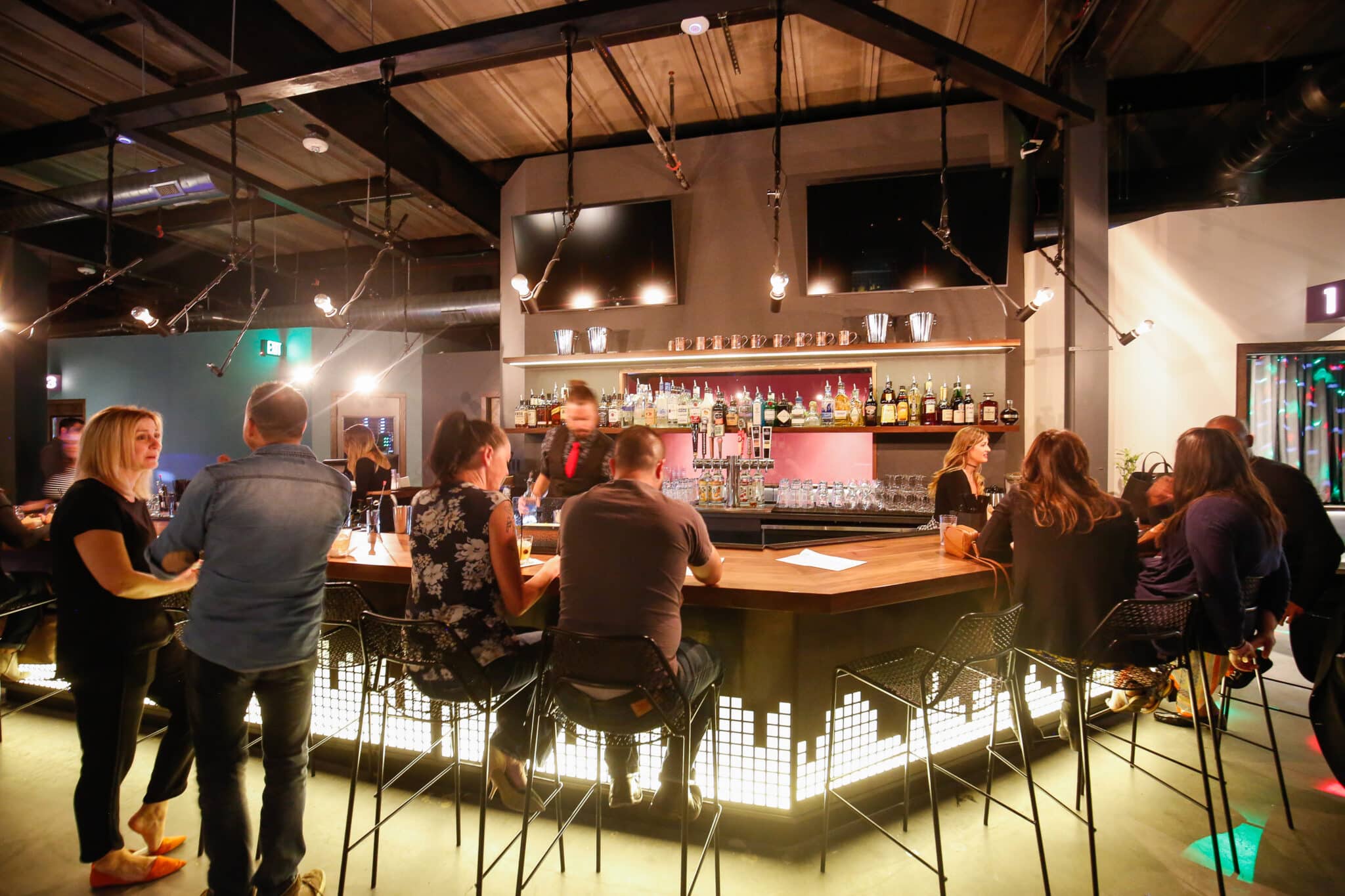 Voicebox Karaoke would have stayed in the RiNo space for 10 more years if the company was given a choice, said owner Scott Simon.

The dispute became highly public over the summer, when Wolf posted notices on the doors of his businesses telling Edens staff to keep out. Those lawsuits have since been dismissed. Wolf is an investor in Voicebox, Simon said.

“I really feel like they took advantage of the situation for the sake of their portfolio, rather than for the sake of the neighborhood, which is not why people love RiNo and is not in the spirit of their mission statement, where they say they love people, communities and entrepreneurship,” Simon said.

Despite the drama, Voicebox isn’t leaving Denver behind. Simon said the company has found a new location, although he declined to disclose where. Prior to the pandemic, he said, he was thinking it would be the company’s second in Denver.

“This isn’t Denver’s fault,” Simon said. “This is the landlord’s fault. I adore Denver. We’re not going to go dark in Denver. We’re committed to this city. I want to add capacity to Denver, not shrink.”