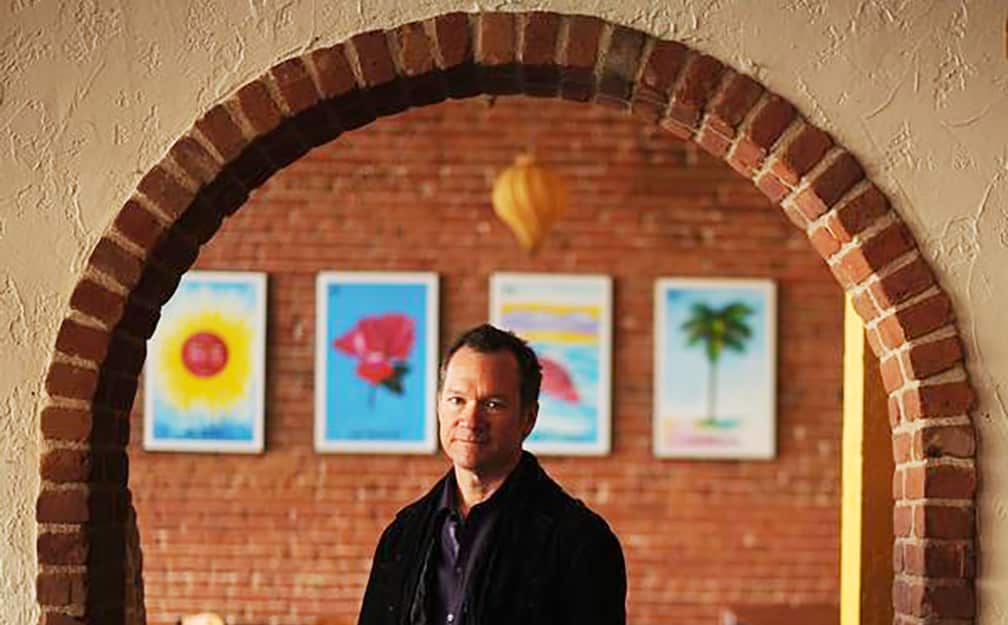 After 23 years in the same space, Rio Grande Mexican Restaurant’s Denver location is preparing to move — and slim down.

Owner Pat McGaughran is preparing to move the restaurant, which has been at 1525 Blake St. since 1999, to Morton’s former space at 1745 Wazee St. He purchased the unit there last summer for $3.8 million.

“We’ve put in a lot of hard work to stay relevant in the LoDo area all this time,” McGaughran said. “With that being said, the building is huge.  We have three bars, a 5,000-square-foot patio, and an upstairs area. As you can imagine, the human capacity it takes to operate a facility like that on a busy day and to be able to downshift on days that aren’t as busy is a lot to work with.”

McGaughran opened the initial Rio Grande in Fort Collins in 1986 and now has five locations between there and Lone Tree.

McGaughran hopes to reopen Rio Grande’s Denver location in the new 8,400-square-foot space in mid-May. The Blake Street location will remain open until then.

“The opportunity to completely own our own real estate was very appealing since I can now have control of the cost of occupancy,” McGaughran said. “It was a risk. But if you’re in the restaurant business, you’re in the business of risk. It’s what we do.” 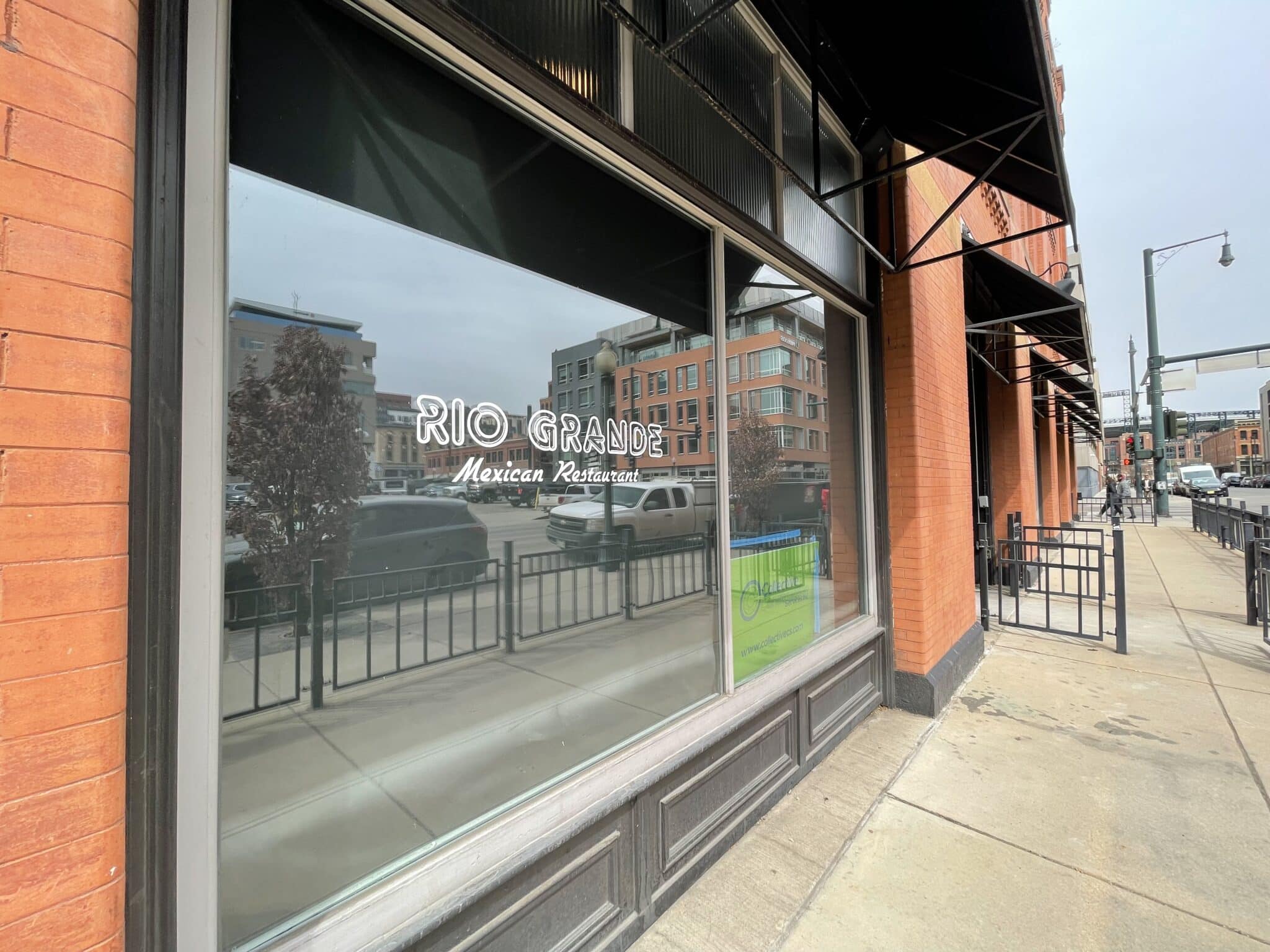 He told BusinessDen he’s investing around $1.3 million to renovate the space with a fresh look and has hired Broomfield-based R3 Design Architecture and Shike Design to help bring this vision to life.

“We actually had plans drawn up to renovate the Blake Street space, but we were going to have to move out and shut down for months at a time, which would cause a problem,” McGaughran said. “This has been a plan we’ve had in the works for a number of years and we just figured a new location can solve a number of things we’ve been struggling with, like the volatility of the multiple floors.”

McGaughran is part of the investor group that owns Rio Grande’s current Blake Street real estate. He said the group has found a new tenant, whom he declined to disclose.

McGaughran also owns Rio Grande’s real estate in Greeley and is part-owner of the real estate for his Lone Tree location.

Since 2018, he’s been renovating the regional chain’s locations with a more contemporary look, including in Boulder and Fort Collins, which was affected by a fire last July.

“We’re not changing what we do; we might be changing the floor and format of the space a bit, but what you’re going to get is what people know and love about the Rio,” McGaughran said.

Although he said it’s nerve wracking to leave the familiar space in Denver, the restaurateur is ready for a change.

“LoDo has seen a massive change over the last 20 years, and we want to change with it,” McGaughran said. “But we are committed to staying in the area, and we are putting our money where our mouth is. I’ve been at this almost 37 years now, and it feels right to me to reinvest in the company in a fearless way.”

“It was a risk. But if you’re in the restaurant business, you’re in the business of risk,” said Rio Grande's owner, who bought the new real estate last year.