The former downtown Denver home of Morton’s The Steakhouse has sold to an entity affiliated with the owner of a regional chain of Mexican restaurants.

Wazee River LLC purchased the retail unit at 1745 Wazee St., on the ground floor of a condominium building, for $3.76 million in August, according to public records.

The entity is managed by Pat McGaughran, according to loan documents. McGaughran is the founder and owner of Rio Grande Mexican Restaurant, which has five locations between Lone Tree and Fort Collins.

McGaughran, who also co-founded the Rare Italian restaurant in Fort Collins, did not respond to requests for comment last week. 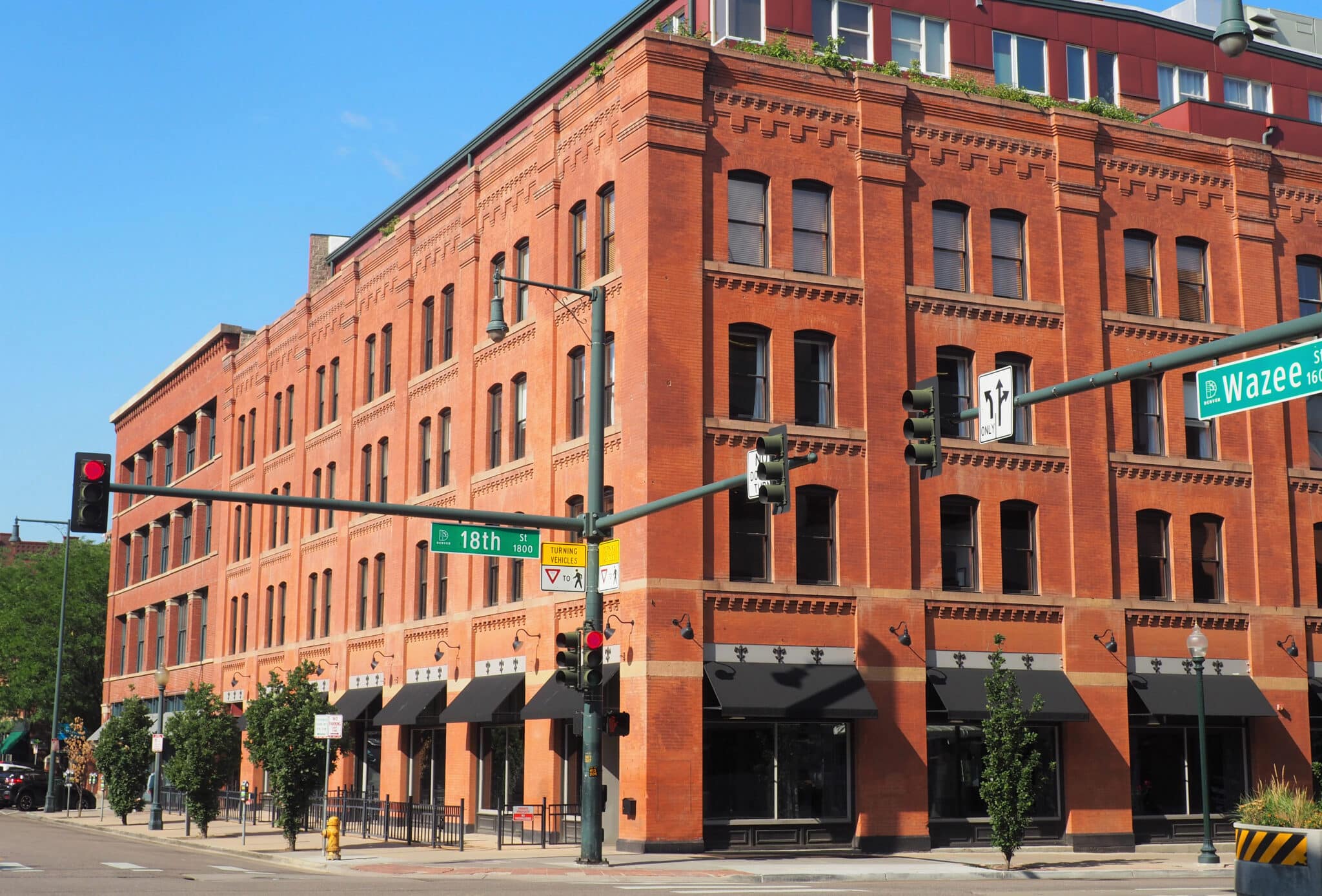 The 8,400-square-foot retail unit is on the ground floor of the condo building at the corner of 18th and Wazee streets. (Thomas Gounley photo)

Rio Grande, founded in Fort Collins in 1986, already has a presence in downtown Denver, at 1525 Blake St. The chain appears to lease that property.

The Wazee retail unit is 8,400 square feet, according to brokerage NAI Shames Makovsky, which makes the deal worth $447 a square foot.

Morton’s closed its LoDo restaurant, along with locations in other cities, when the coronavirus pandemic set in and prompted governments to ban indoor dining. The company, a subsidiary of Texas-based Landry’s Inc., leased the space.

The new owner has founded Mexican and Italian restaurants in Colorado. He didn’t disclose his plans for the 8,400 square feet he acquired at 1745 Wazee St.