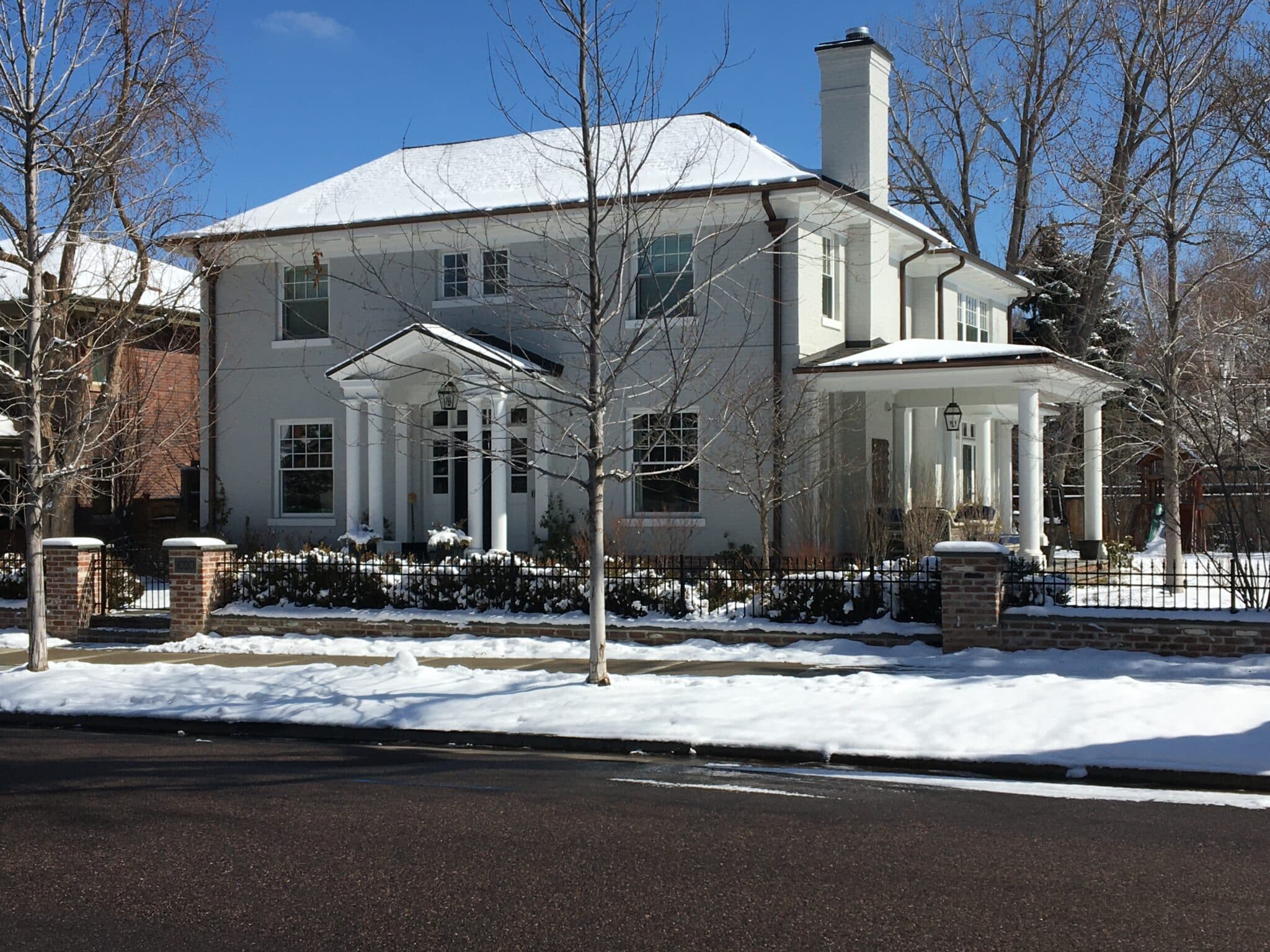 This Wash Park home sold on March 3 for $5.8 million, beating the previous highest-priced sale in the area by more than $1 million. (BusinessDen photo)

A local real estate agent sold his own home in Wash Park this month for $5.8 million, a record-breaking sale for the neighborhood. 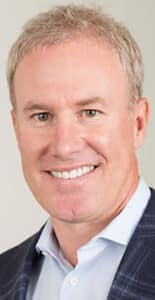 The second highest-priced sale, according to MLS, was $4.4 million for the 7,688-square-foot home at 850 S. Franklin St. That home also sold last week, after being originally listed for $4.8 million in June.

Before that, the most expensive sale was a $4 million home at 480 S. High St., which sold in May, according to MLS.

The Wolfes’ home on Gilpin Street was not listed for sale prior to the deal. Ian Wolfe declined to comment.

Ian, who has been working for LIV Sotheby’s since 2002, and Karen, who owns an organic skincare company called Zugel Oil, purchased two lots for $1.3 million in 2013, according to property records. They combined the lots into one parcel and built the four-bedroom, six-bathroom home.

The couple sold it to Zachary and Jennifer Neeley, according to property records. 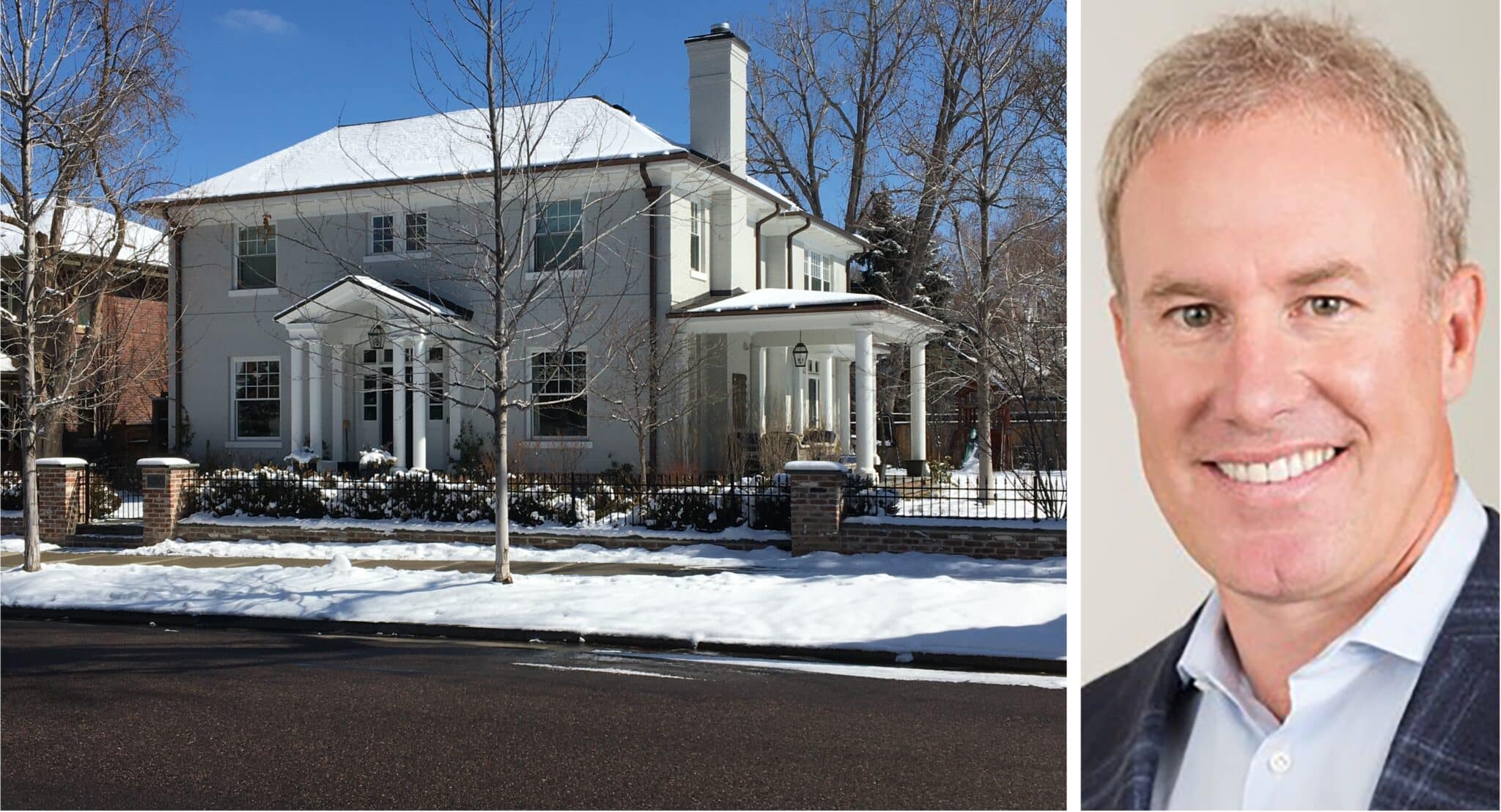 This Wash Park home sold on March 3 for $5.8 million, beating the previous highest-priced sale in the area by more than $1 million. (BusinessDen photo)

The $5.8 million paid for an East Wash Park home is by far the highest price ever in the neighborhood.