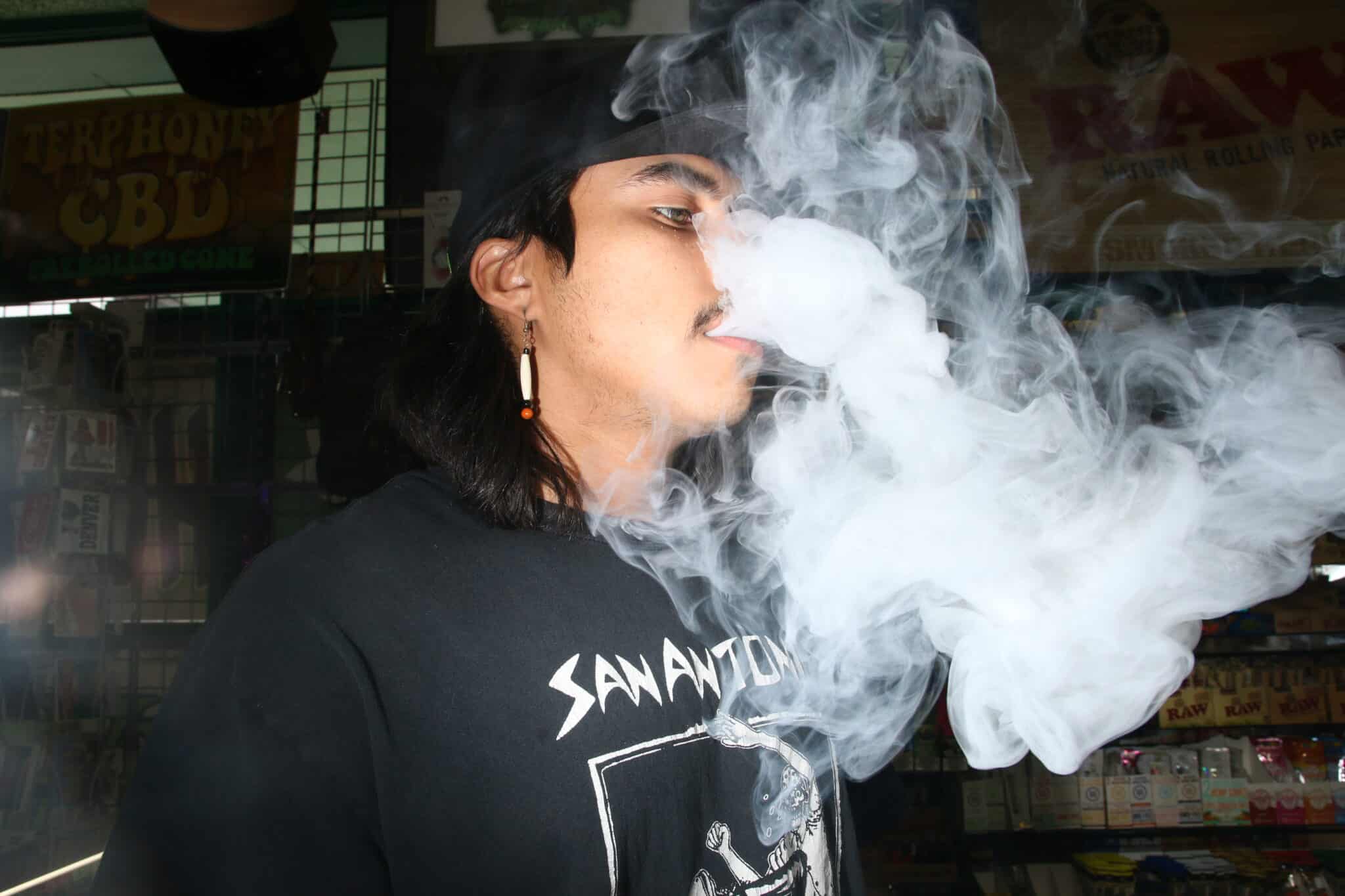 The sale of most flavored tobacco and nicotine products will be banned in Denver starting in July 2023.

The City Council voted 8-3 in favor of the measure, which bans the sale of flavored products that have not been approved by the U.S. Food and Drug Administration to help people quit smoking. That includes certain flavored cigars, vaping products and chewing tobacco.

Mayor Michael Hancock will have to sign it before it is enacted.

As BusinessDen previously reported, the council had considered certain exemptions to the ban, with flavored tobacco for hookahs and “premium” cigars being the only ones the council eventually approved.

On Monday, Gilmore said she wished the council had taken a more “regulatory path” to prevent the sale or distribution of nicotine products to minors, which was the goal Councilwomen Amanda Sawyer and Deborah Ortega had when they introduced the bill.

“We have successfully in Denver regulated marijuana and alcohol, and we want to keep kids safe, but we also want to allow adults to be adults,” Gilmore said. “If we’re talking about the public health risk, then I think every food article that we possibly could consume could become part of a ban at some point in time.” 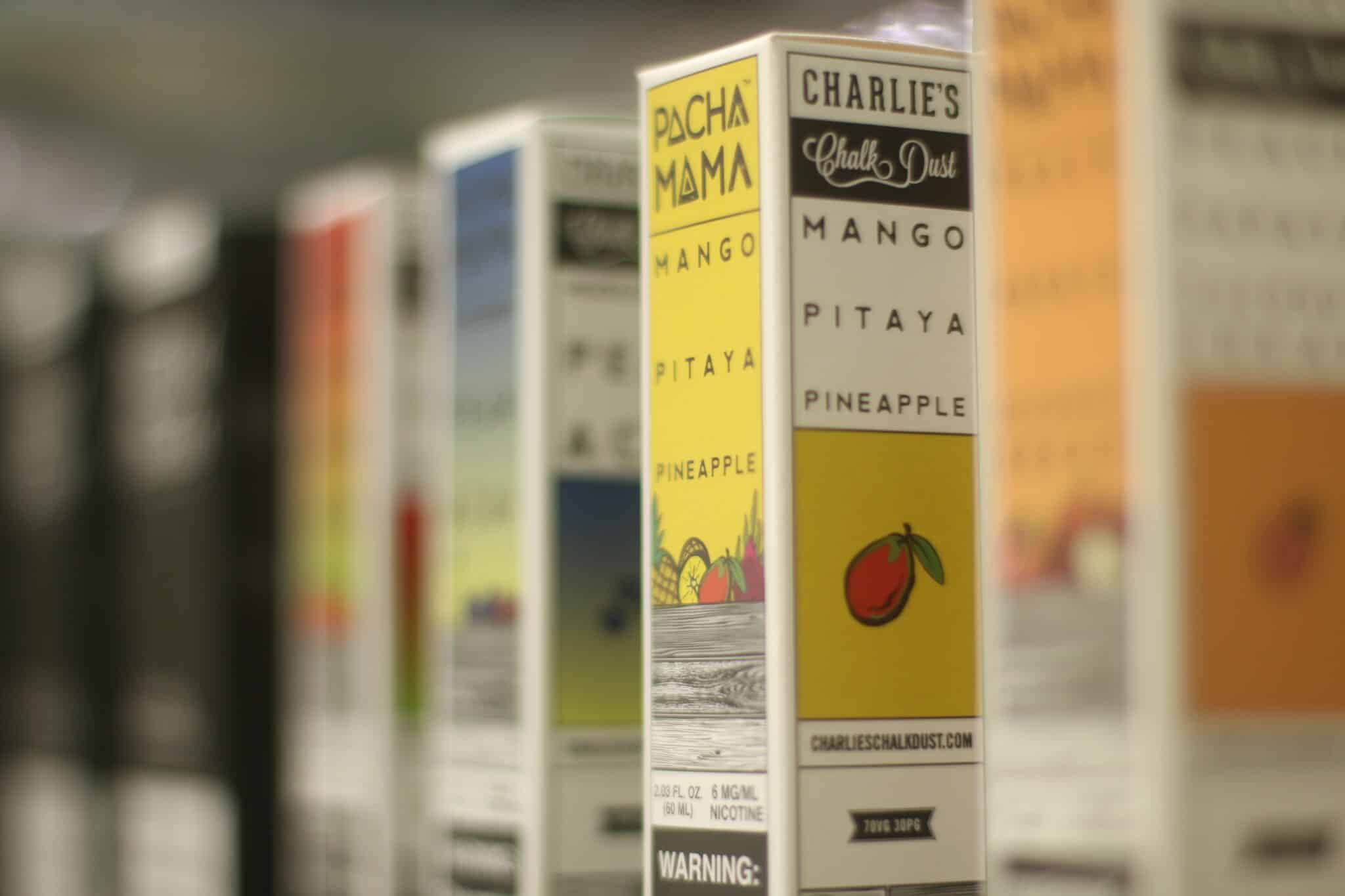 During the meeting last week, Herndon and Flynn moved to exempt menthol-flavored products, and Black moved to allow flavored tobacco and nicotine product sales only in age-restricted and specialty vaping stores. Both motions failed to get support.

Councilwoman Robin Kniech, who voted in favor of the ban, said although it was described as a way to prevent minors from accessing flavored tobacco and nicotine products, the measure would also stop more people from becoming addicted to them.

“It’s not just about where youth are purchasing their tobacco,” Kniech said. “It’s about how appealing we want to make highly addictive products … to profit major corporations and whether we want to give people an easier path towards moving away from those products.”

Councilman Jolon Clark also voted in favor, but said he was glad the ban won’t go into effect until 2023. That could give the council more time to amend it to allow for “responsible owners” to continue to sell the products as long as it “allows the door to be open to adults and closed to kids,” he said.

Kniech, however, responded by saying she did not want to reopen the discussion.

“I’m concerned that I now hear about the timeline being provided as one to go back to the drawing board and have the same conversation over again and that I think would be a poor use of our public policy resources,” she said.

The ordinance calls for violators to receive a warning for the first offense. Subsequent offenses could lead to a store losing its tobacco retail license.

Edgewater, Boulder, Aspen and Glenwood Springs have already passed bans on the sale of flavored tobacco.

The city plans to snuff out retail sales, with exceptions made only for hookahs and “premium” cigars.