Patxi’s Pizza has closed its Cherry Creek location in the wake of the sale of its real estate to a developer.

The San Francisco-based pizza chain, which specializes in Chicago deep-dish pizza, opened at 185 Steele St. in 2013. It shuttered its doors two weeks ago, according to an employee.

“Due to unfortunate circumstances, our lease has abruptly ended,” a sign on the restaurant’s door reads. “Our whole team has been relocated to our sister store.” 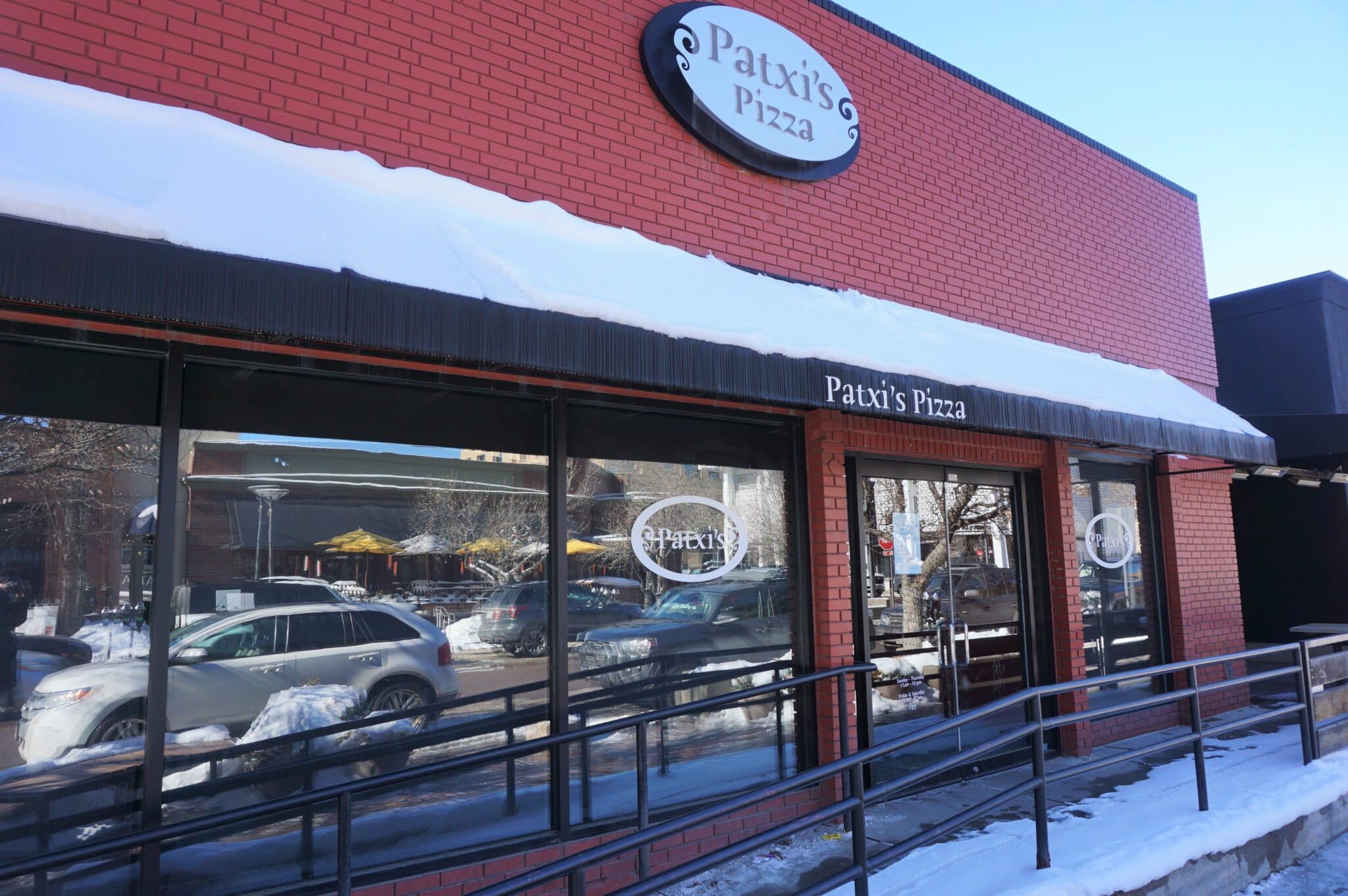 The closure came shortly after the late December sale of 185 Steele St. and the adjacent 190 St. Paul St. lot for $18.5 million to Property Markets Group. The St. Paul property was home to Piatti Italian restaurant, which closed at the end of December after 27 years.

The company was founded in 2004 by CEO Bill Freeman and Francisco “Patxi” Azpiroz, and has 12 locations in California and one in Seattle.

“Our lease has abruptly ended,” a note on the door reads. The pizza chain, which operated there since 2013, said its whole team has been relocated.