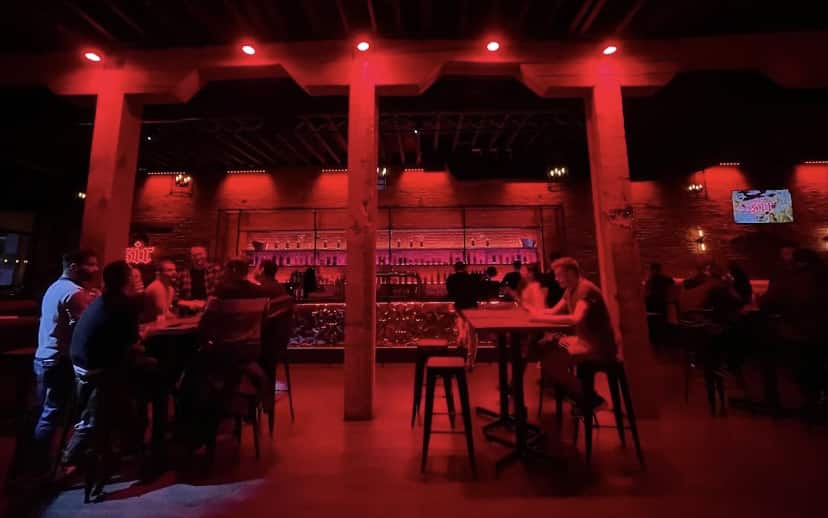 Sir is ready to party.

The new LGBTQ bar and restaurant opened at 1822 Blake St. in downtown Denver on Jan. 15 and held a grand opening party this weekend.

Sir replaced Vesta, which operated for more than 20 years before closing in 2020 due to the pandemic. BusinessDen first reported about the restaurant’s plans in August. 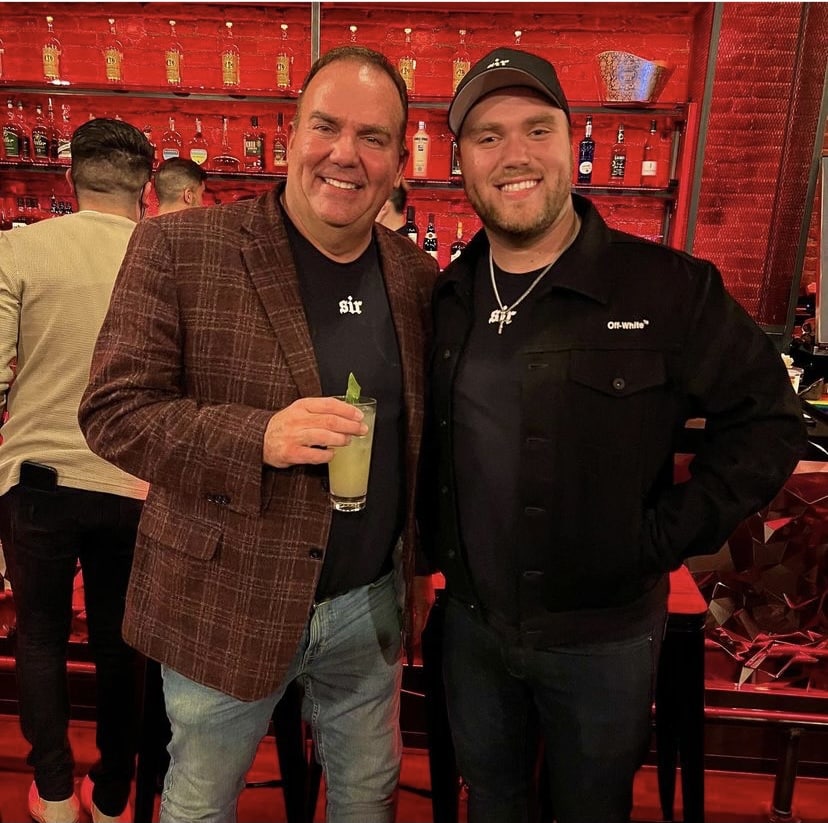 Sir is owned by Trey Stewart and his father Tyler, who also own a cocktail lounge in Dallas.

Sir is owned by Trey Stewart and his father Tyler, who opened another LGBTQ cocktail lounge in Dallas called Mr. Misster in 2019.

Prior to opening Mr. Misster, Trey was an assistant for Bravo’s “Real Housewives of Dallas” star Stephanie Hollman, and appeared on seasons two through four of the show. He now runs a podcast with her and Brandi Redmond, another housewife on the show. 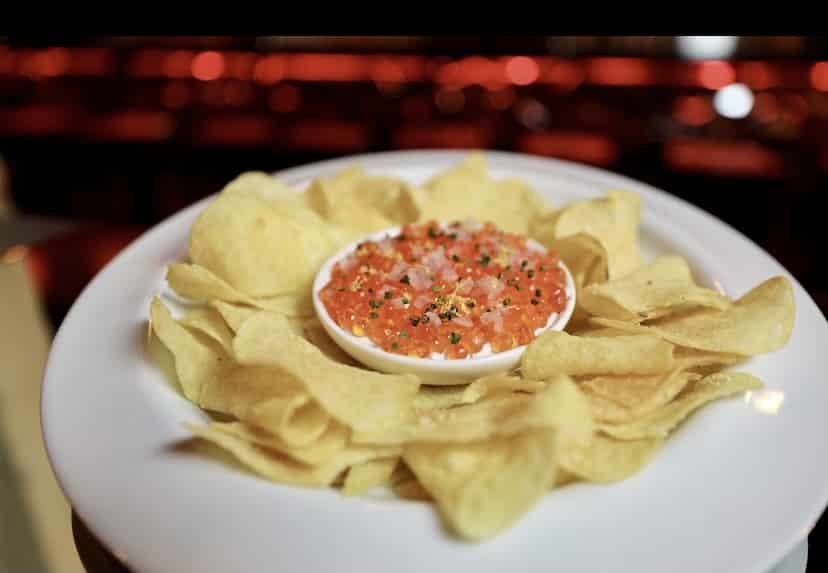 The menu at Sir includes chips and caviar.

Sir plans to host drag brunches and DJ nights. The restaurant has an upscale menu, including caviar, beef rib and Coulotte steak. It was created by Chef Marissa Hardman, who was previously head chef at local restaurants such as Gozo.

It will host DJ nights and drag brunches with an upscale menu that includes caviar and Coulotte steak. One of the owners has a “Real Housewives” connection.