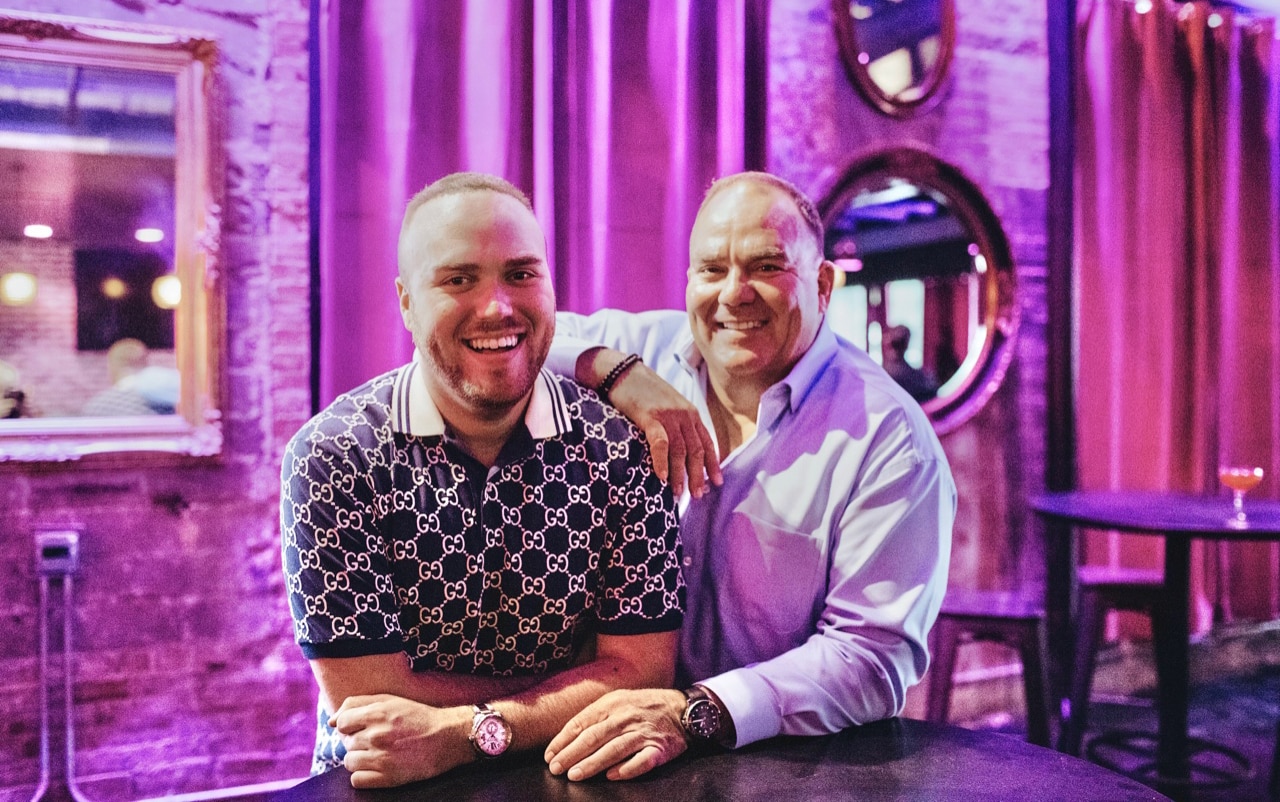 Together, the duo opened a cocktail bar in Dallas in 2019 called Mr. Misster.

Now, they want to replicate the concept in Denver and open Mr. Misster’s “big brother” — dubbed Sir — at 1822 Blake St., where Vesta operated for more than 20 years before closing last July citing the pandemic.

Trey and his father visited Denver often and began to notice similarities between the Mile High City and Dallas, which initially attracted them. Trey also said he’d like to eventually “plant some roots here” and began renting a second home in Denver last year.

“We spent the last year studying the area and the people and figuring out what the Denver LGBTQ community is missing that I can provide,” Stewart said. “There are lots of other great bars there. But there isn’t an LGBTQ bar downtown, and there’s a great community looking for a home here.” 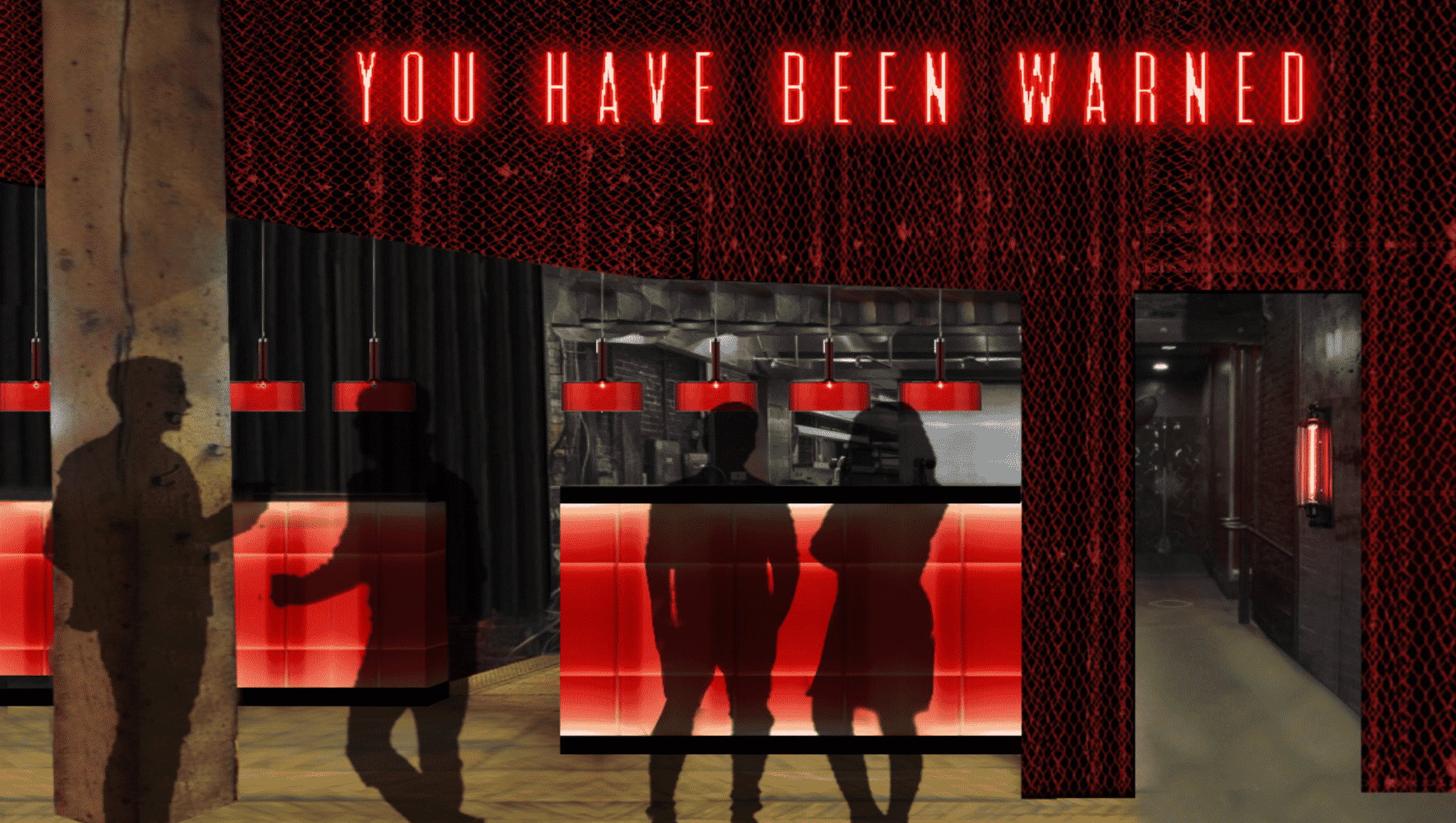 A rendering of Sir, which is on track to open in October.

Prior to opening Mr. Misster, he was an assistant for Bravo’s “Real Housewives of Dallas” star Stephanie Hollman, and appeared on seasons two through four of the show. He now runs a podcast with her and Brandi Redmond, another housewife on the show.

“When we would film at different restaurants and bars around Dallas, some would give us restrictions or not let us in, so I had the initial idea to just open my own,” Stewart said. “But I hadn’t told Stephanie I was opening a bar yet, so I waited until season four wrapped, and then during season five we were closed. But come fall, there will be some cameras in there, and maybe even in Denver, too.”

The Stewarts plan to open Sir in October from 4 p.m. until 2 a.m. weekdays and starting at 11 a.m. weekends. The 4,500-square-foot space is double Mr. Misster’s footprint and also has a kitchen. David Schaich of Denver-based Shike Design is helping design the space.

Sir will serve craft cocktails with dry ice and other garnishes, as well as a to-be-determined brunch and dinner menu. It will feature a DJ booth and drag brunches on weekends.

“My dad owned some restaurants when I was growing up, so we know how fun food can be and how much Denver loves food,” Stewart said. “It’s also important to me to have some good food with the previous tenant being such an iconic space for a really good restaurant. So, I definitely didn’t want to flop on that aspect.” 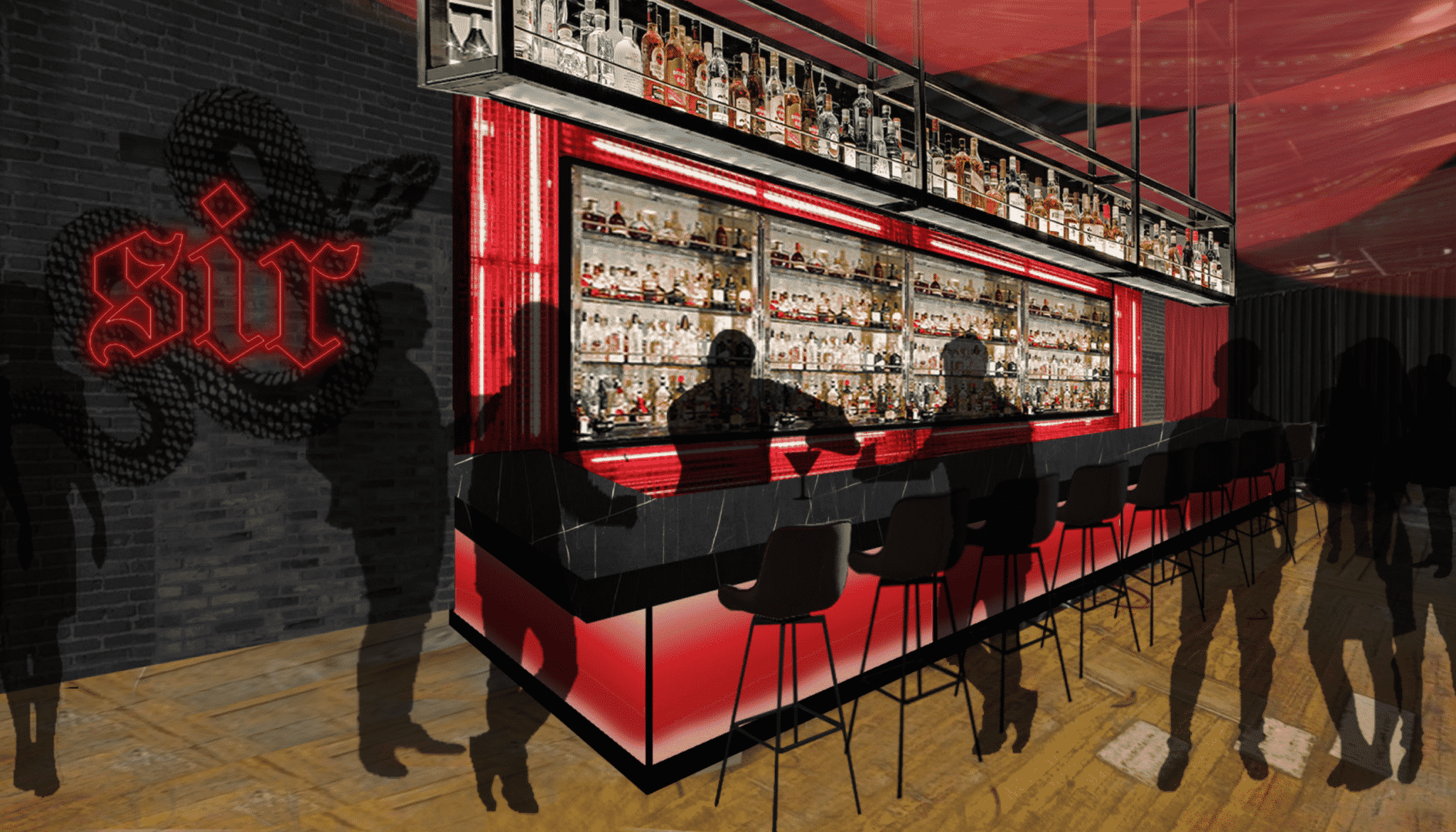 Sir will be the Stewarts’ “big brother” concept to their bar in Dallas, Mr. Misster, which opened in 2019.

Stewart, now 25, opened Mr. Misster with his dad when he was 23 years old “as a leap of faith,” he said. They have two other business partners in Dallas, but have full control of Sir.

“We get each other,” Stewart said. “Taxes are his lane and drinks are mine. We’ve really found that balance, and it’s fun to work with my dad because he’s my best friend.”

He added that his father visits the bar often with his girlfriend and acts as a parent figure for some of his friends and customers who haven’t found the same support.

“He is my biggest supporter. And as proud as he is of me, I’m more proud of him,” Stewart said.

Although Sir will mainly cater to the LGBTQ crowd, he wants to create a space where “everyone feels at home.”

“I can build a bar as much as I want, but the community makes it what it is,” Stewart said. “I’m excited to see what Sir turns into and how the Denver community embraces that.”

Trey Stewart was an assistant to a ‘Real Housewives’ star before opening Mr. Misster in Dallas with his dad. They plan to replicate the concept in Denver with Sir.