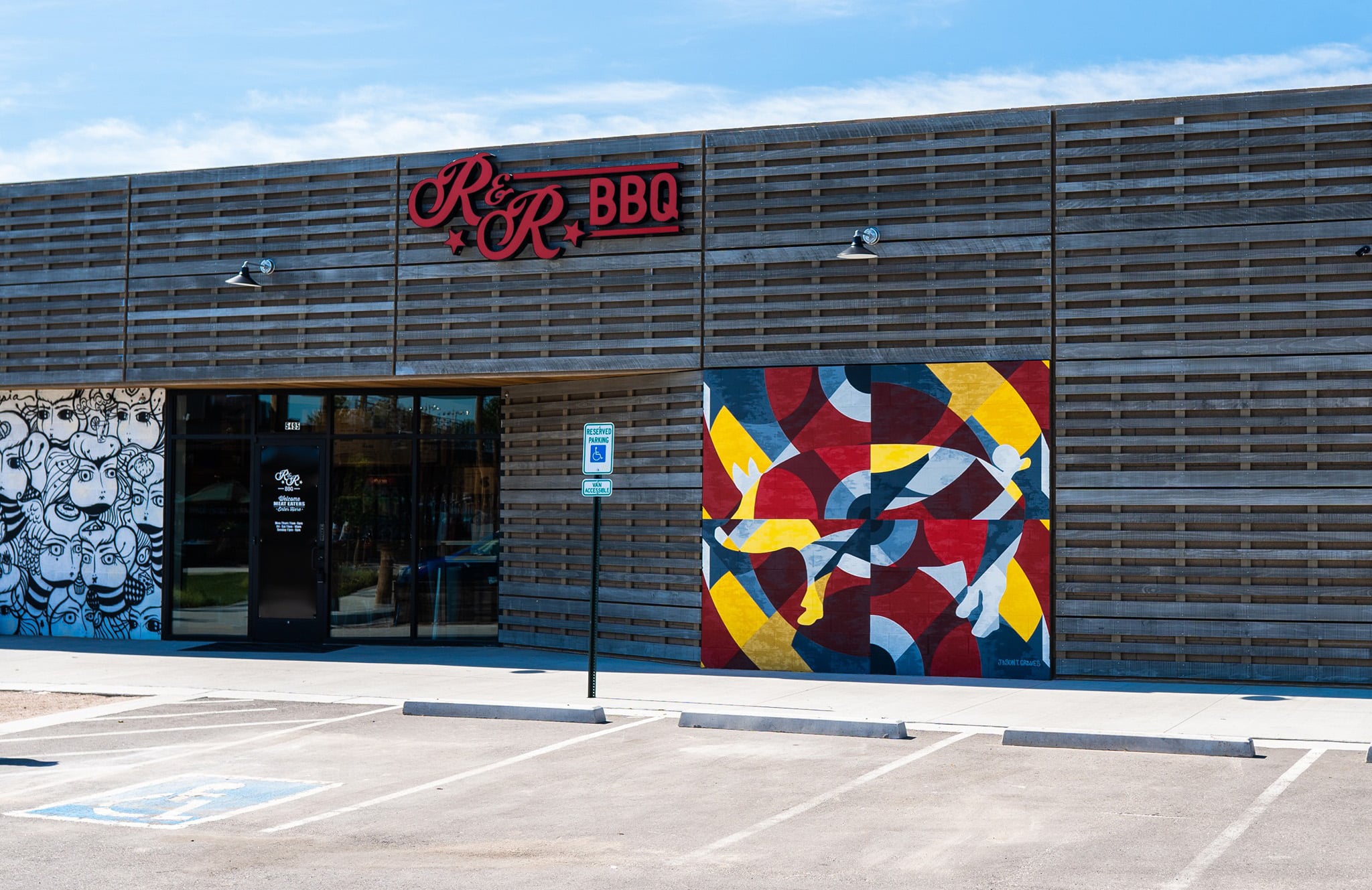 Six months after opening, a Salt Lake City-based barbecue joint has closed its first location in the Denver area.

R&R BBQ opened at 5495 W. 20th Ave. in one of the outer buildings at Edgewater Public Market in July 2021. Its signage was removed in recent weeks.

The brand is part-owned by Savory, a new division of Salt Lake City-based growth fund Mercato Partners that is focused on growing upscale fast-casual brands.

Savory, which did not respond to a request for comment, also owns San Diego-based fried chicken chain The Crack Shack, which has a stall in Chef Troy Guard’s Grange Hall in DTC, and Via 313 Pizzeria, an Austin-based Detroit-style pizza brand that will open alongside The Crack Shack’s second Denver location in RiNo this year. 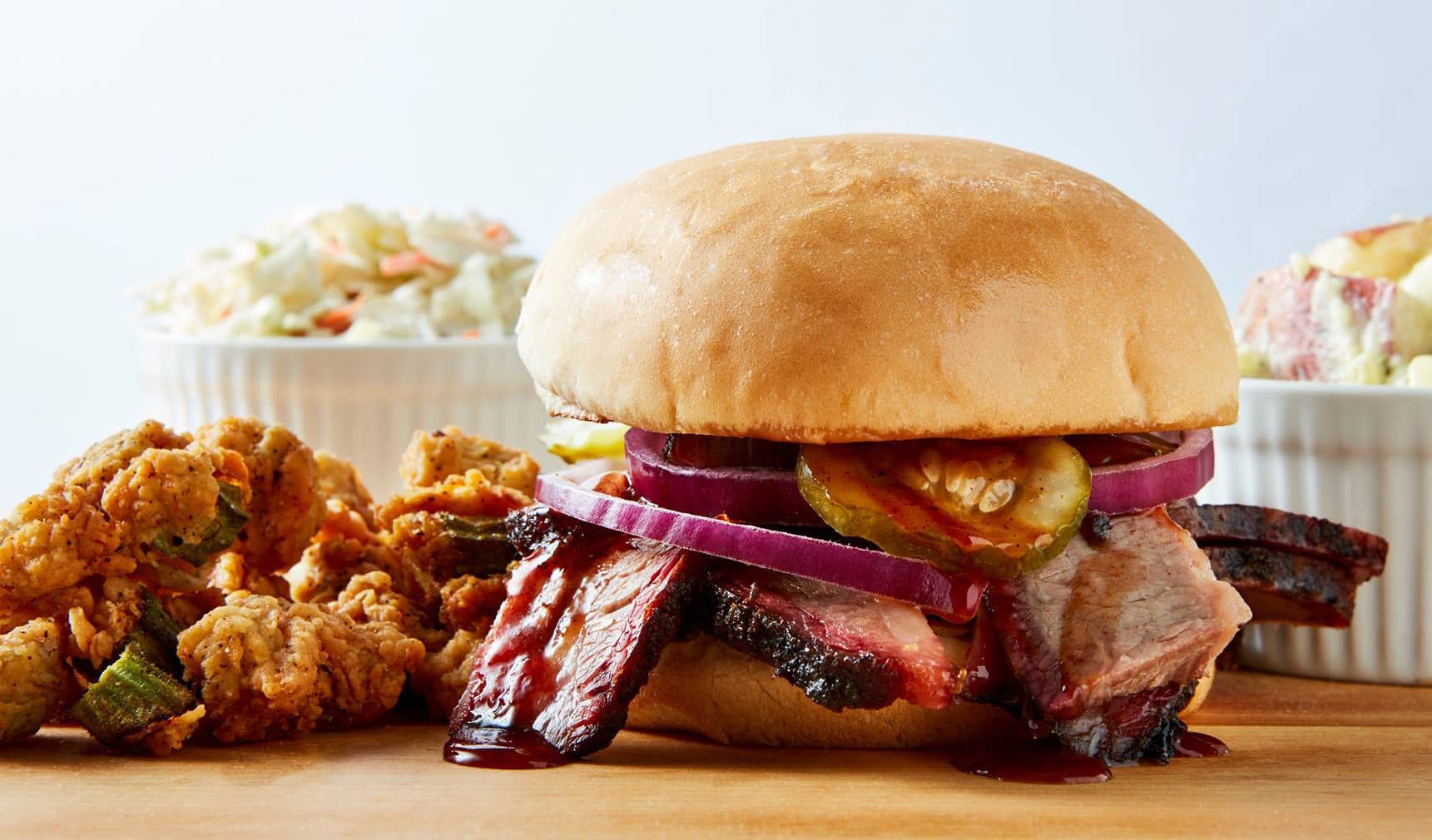 R&R BBQ was founded by brothers Rod and Roger Livingston and has 12 locations in Utah and Idaho.

R&R BBQ was founded by brothers Rod and Roger Livingston in 2013 and has 12 locations in Utah and Idaho. It gave its own Rocky Mountain stamp on the flavor by smoking meats using white oak instead of hickory or mesquite, according to its website.