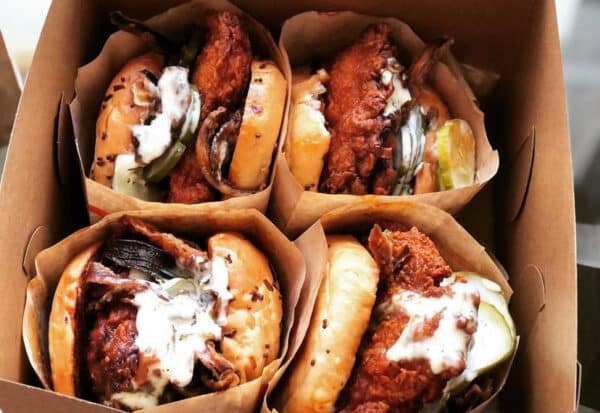 The Crack Shack, which serves fried chicken, already has a location in Troy Guard’s new food hall in DTC.

San Diego-based fried chicken chain The Crack Shack and Via 313 Pizzeria — an Austin-based Detroit-style pizza brand — are heading to the neighborhood.

The two restaurants plan to open in August 2022 adjacent to each other at 2801 Walnut Street.

The Crack Shack debuted locally in September within Troy Guard’s new DTC food hall. But this will be the first Denver location for Via 313.

Both chains are controlled by Savory, a new division of Salt Lake City-based growth fund Mercato Partners that is focused on growing upscale fast-casual brands.

“There’s a lot to like about the Denver market with the growth that is happening there both in business and residentially,” said Brad Giles, Savory Management’s vice president of real estate. 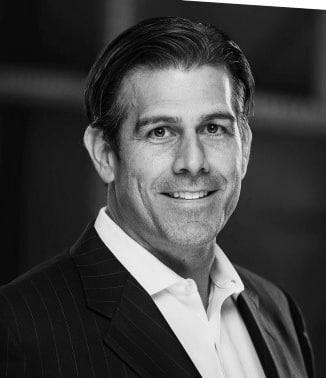 “It’s vibrant, and the demographics show that. There are good disposable incomes, and Denver is developing into a bit of a foodie market. It’s a good place for new concepts to prove out, thrive and grow.”

Giles said Savory hopes to open at least three more locations of each of the two concepts in the Denver area.

The $90 million Savory Fund launched last year prior to the pandemic. It was started by Andrew Smith, former CEO of Utah-based Four Foods Group, and assists companies in its portfolio with things ranging from real estate selection to leadership training and accounting.

Savory generally takes a stake in companies that have expanded beyond one location. It aims to take them “from small to regional before selling our interest off to a subsequent buyer,” Giles said.

“There are many private equity groups that specialize in restaurants, but Savory is unique in that we are restaurant operators first, we’re not capital first,” Giles said.

R&R BBQ, which opened earlier this year in the Edgewater Public Market food hall, is also part-owned by Savory.

The brands will be moving in next door to Stem Ciders and the soon-to-open RevZilla store. Landlords Tai and John Beldock own the entire west side of the 2800 block of Walnut Street, and operate their motorcycle dealership Erico Motorsports at the north end of it.

Broker Ken Himel with David, Hicks & Lampert represented the Beldocks in the deal.

“To John and Tai’s credit, they’ve been very easy to work with and helped this deal progress quickly,” Giles said. “We like the history of the area and urban nature. It fits both brands that are decidedly not corporate sanitized, whitewashed and sterile. These brands have soul.”

The Crack Shack, which serves fried chicken, already has a location in Troy Guard’s new food hall in DTC.

Both chains are controlled by Savory, which aims to take brands “from small to regional” before finding a buyer.