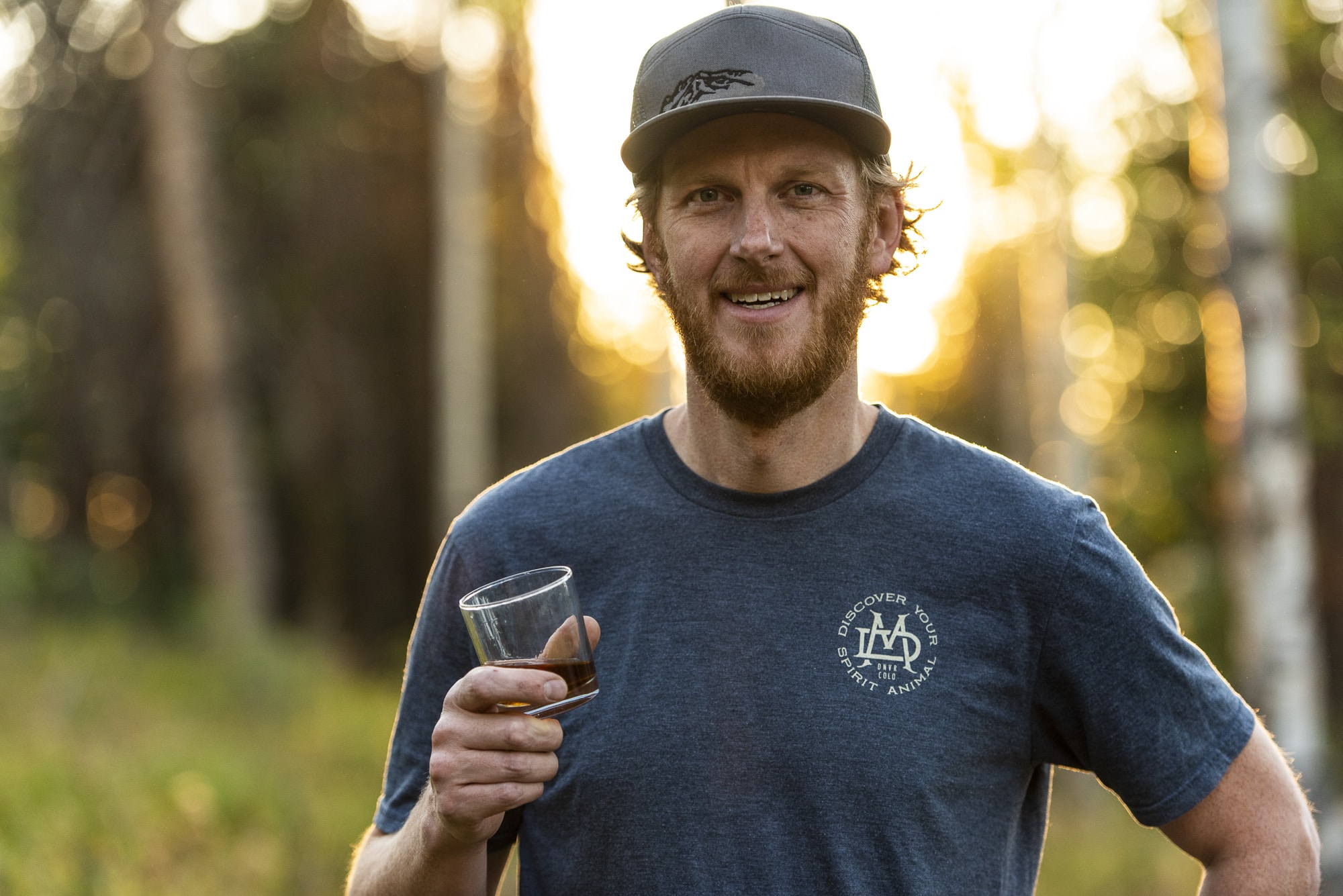 Mythology Distillery is starting a new chapter in Steamboat Springs.

Come 2023, the LoHi whiskey and gin distillery plans to move its operations from Denver to the former Butcherknife Brewing Co. property at 2875 Elk River Road near Steamboat’s airport.

“We needed to consolidate everything into one operation,” said Founder Scott Yeates. “We’ve been looking all across Colorado, pretty much from Longmont to Arvada and up to the mountains. My partner and I live in Steamboat, so this was a natural fit, but we didn’t think we’d find a location up here.”

Mythology opened its distillery and tasting room at 3622 Tejon St. in LoHi in 2018. It also leases a 5,000-square-foot production facility near 56th Avenue and I-25.

In November, Yeates and his partners Scott Burg and Mike Zakhem purchased the former 5,000-square-foot brewery in Steamboat for $2.5 million, Yeates said. Butcherknife Brewing had been operating there since 2013 and closed in March 2020 at the beginning of the pandemic.

Mythology plans to use the existing building for distillation and build another 4,000-square-foot rackhouse for barrel aging and packaging — plus a large outdoor whiskey garden for live music and games — on the property’s 1.5 acres. 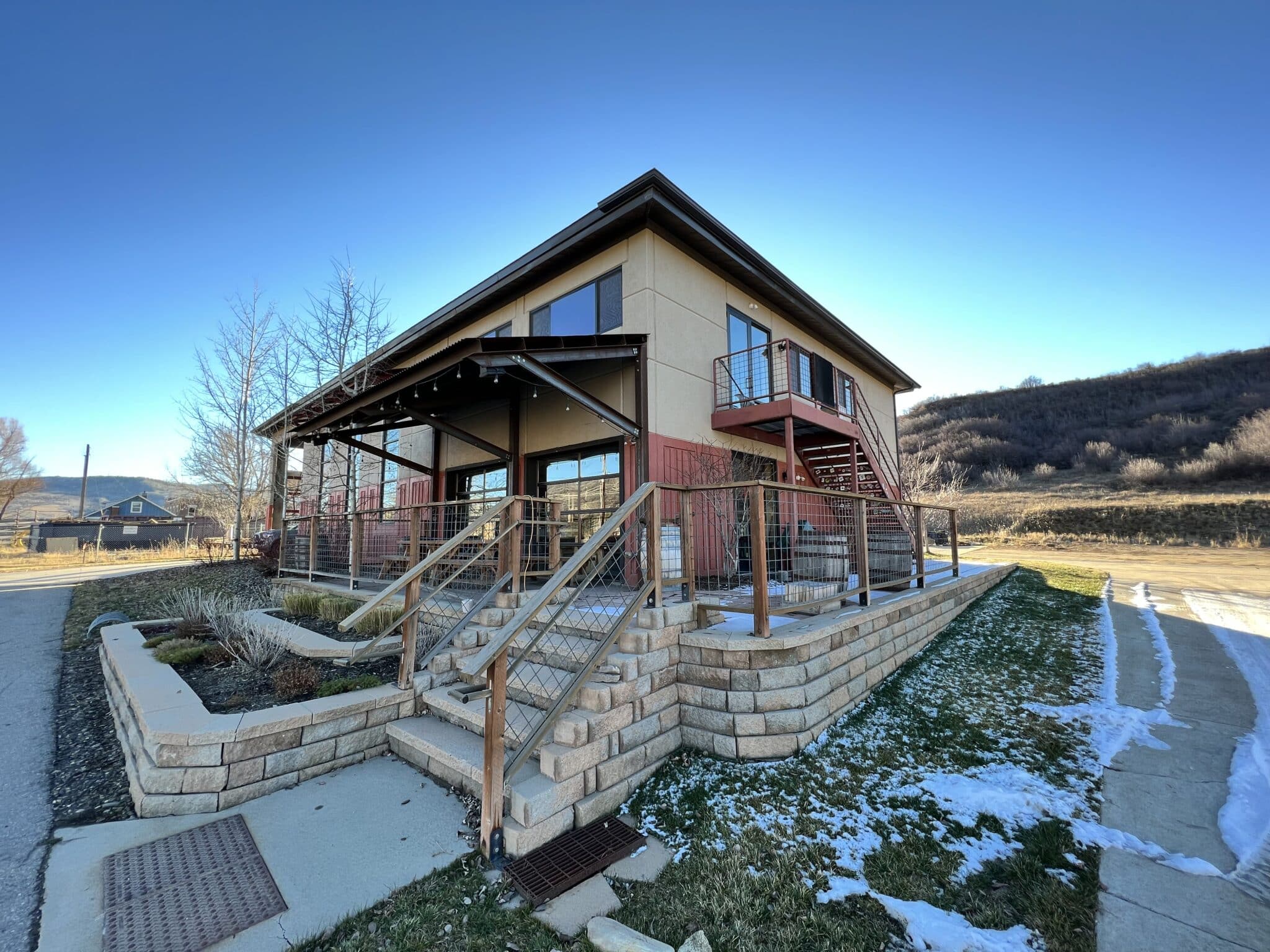 “We have awesome support in Denver from the full Front Range community, and we hope to continue that. But in a town like Steamboat, you’re going to have 20,000 to 50,000 tourists every weekend,” Yeates said. “We’ll be a pretty big destination for people to come and take a distillery tour. So, it was an opportunity we couldn’t pass up.”

Mythology sells craft whiskey, gin, vodka and other spirits to 450 retailers in Colorado, and is also available in Tennessee, Massachusetts, Rhode Island, Michigan, Montana, California and Georgia. The company sold around 10,000 cases in 2021 and saw around 250 percent growth in revenue, according to Yeates.

The company has a long lease for its 3,500-square-foot tasting room and facility in LoHi, and plans to sell it to a microdistillery. But Yeates said Mythology plans to keep a tasting room in another location in the Highlands. The owners have not yet decided what they’ll do with their nearby production facility.

“I can’t wait to walk people through here and show them how we work from start to finish, and top it off with a nice cocktail by the firepits with some live music in the whiskey garden,” Yeates said.

“My partner and I live in Steamboat, so this was a natural fit,” said Mythology's founder after buying the former Butcherknife Brewing property for $2.5 million.