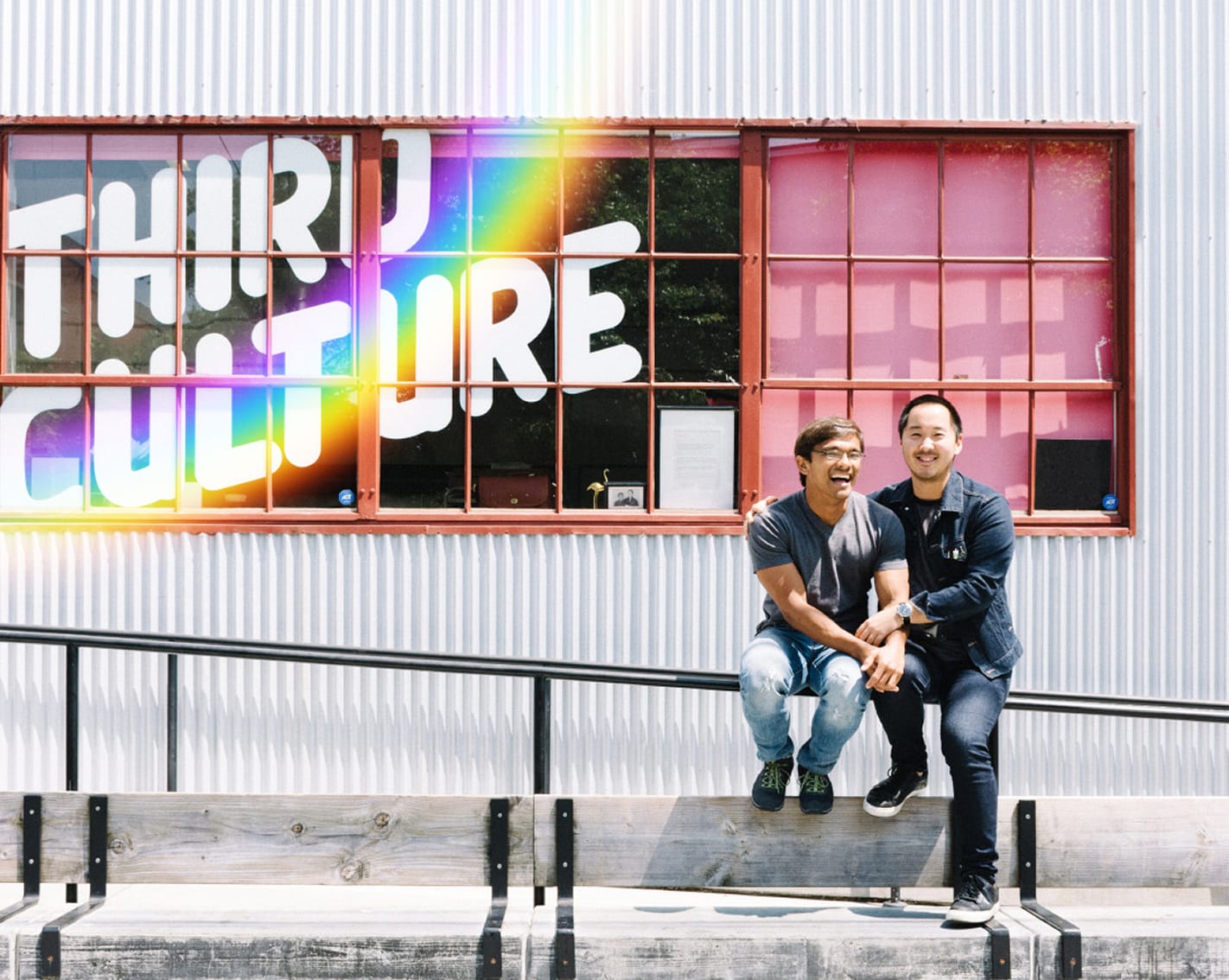 Wenter Shyu said “Colorado has some growing up to do.”

Two years after entering the Colorado market, Shyu and Sam Butarbutar — the founders of Third Culture Bakery, known for its matcha drinks and mochi muffins — closed their two local bakeries at the end of the year and focus on their ones in California.

The pair said sales locally have faltered, but that the decision was also prompted by how they feel they were treated.

“As Asian Americans, 2021 brought on a lot of racist behavior and confrontational behavior in addition to the pandemic stresses,” Shyu said. “It brought up a whole slew of difficulties. At some point, we were just so exhausted, and it just wasn’t quite worth it anymore, to be honest. Which is sad, because our trajectory prior to the pandemic was great.”

Third Culture Bakery opened its first location in Berkeley, California, in 2018 and has another in nearby Walnut Creek. Both remain open.

The couple started the company to sell pastries reflective of their childhoods in Indonesia and Taiwan.

They were focused on a West Coast expansion when they learned about Aurora’s Restaurant Assistance Program, which provides financial assistance and support to new businesses. In 2019, they signed a lease at 9935 E. Colfax Ave., built out the space over the course of a year with financial assistance from the city, and opened in February 2020 with hundreds of people waiting in line. That was five weeks before the pandemic shutdown.

“Who could have planned for a pandemic?” Shyu asked.

After reopening the Aurora location in late May 2020, the owners — who moved to Denver last year — opened a second location at 2500 Lawrence St. in RiNo this summer.

But the pandemic brought on a host of obstacles.

“I always tell people that small businesses are the frontlines of any frustration or anger pent up from the pandemic,” Shyu said. “We just deal with how people process it and, unfortunately, it’s more on the negative side.”

In addition to those attitudes, the owners experienced supply chain hiccups.

A selection of mochi donuts and muffins, as well as a matcha sparkler, from the Third Culture Bakery in RiNo. (Josie Sexton/The Denver Post)

Shyu said the bakery sources its rice flour and coconut milk from farmers in California, which became difficult to ship to Colorado.

Shyu and Butarbutar said each store had to make $30,000 to $40,000 a month to break even. The business partners had a policy that if stores dipped below that mark for more than three months consecutively, they discussed closing it.

“We didn’t expect to have that conversation so soon when we saw this happen earlier this year,” Shyu said.

Colorado sales were inconsistent. When one store would thrive, the other would fall behind, Shyu said. One weekend, the Aurora location would be packed, and then they’d prepare food for another busy weekend. No one would show up.

“It just fluctuated without any rhyme or reason, and it was just too hard to plan ahead for,” Shyu said.

Over the last six months, the company also had to hire a labor attorney.

“In the last six months, we’ve hired people, in Colorado especially, who start working with us. And then a month later, they make false claims or do things, and then we’d have to terminate them based on the offer letter, and it was just really difficult,” Shyu said. “It puts so much unnecessary stress on our managers.”

In November, Third Culture Bakery closed its RiNo location to handle a temporary “unsavory” staffing issue, which Shyu would not describe in further detail.

“And it just wasn’t worth it anymore to renew our business license at the beginning of the year,” Shyu said.

So the owners have decided not to reopen the RiNo location for their last month of operation in Colorado. The Aurora bakery will be open daily from 9 a.m. to 4 p.m. until Dec. 31.

The couple said they plan to go back to their original plan to expand throughout California, where they said they’ve faced less obstacles.

When asked if he’d return to Colorado in the near future, Shyu said it was too hard to answer.

“We hope that we could one day reopen in Colorado because we’ve met so many great people, and it’s shown people are ready for what we’re doing. But maybe the pandemic may have shifted that a little bit.”