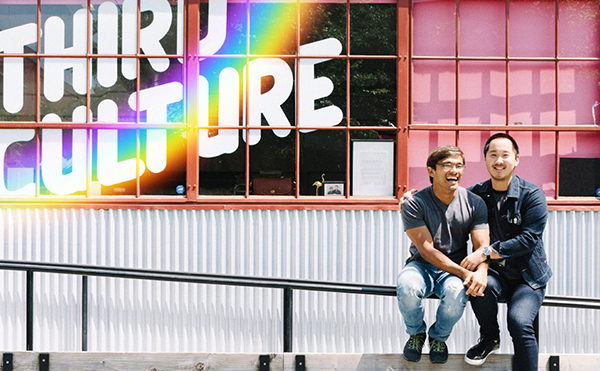 Third Culture Bakery, known for its matcha drinks and mochi muffins, plans to open its second Colorado location at 2500 Lawrence St., Unit 200, within the S*Park development on the edge of RiNo, according to co-founder Wenter Shyu.

Founders Shyu and Sam Butarbutar opened their first location in Berkeley, California, in 2016 as a way to offer pastries reflective of their childhoods in Indonesia and Taiwan, according to the company’s website. By 2018, the bakery’s mochi muffins gained a cult following and the business grew to over 60 wholesale locations with a team of more than 20 full-time employees. 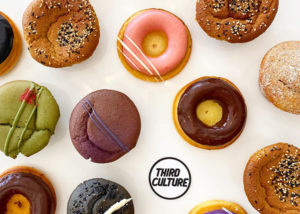 Along with business partner Rachel Taber, they opened a second location in Aurora in February. The co-founders, who are also life partners, fell in love with Denver after visiting Taber and signed a lease within a month after their trip, according to a previous interview with 303 Magazine.

Third Culture’s baked goods are sweetened with a blend of pandan leaf and coconut milk, and the doughnuts and muffins are filled with rice flour. Their matcha drinks can be served cold over carbonated fruit-infused beverages or roasted and hot like a latte.

Shyu told BusinessDen that it was too early to discuss an opening date, as the location still needs to receive various approvals from the city. He added that the company is not currently looking for additional locations in the Denver area.

Third Culture also has plans to open a Los Angeles location, according to its website. In RiNo, it will join sushi restaurant Uchi and greenhouse Altius Farms within the S*Park condo project. 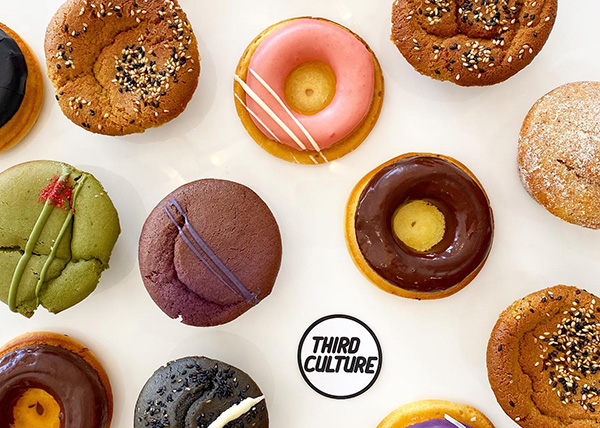 The San Francisco-born Third Culture Bakery has operated in Aurora since February.