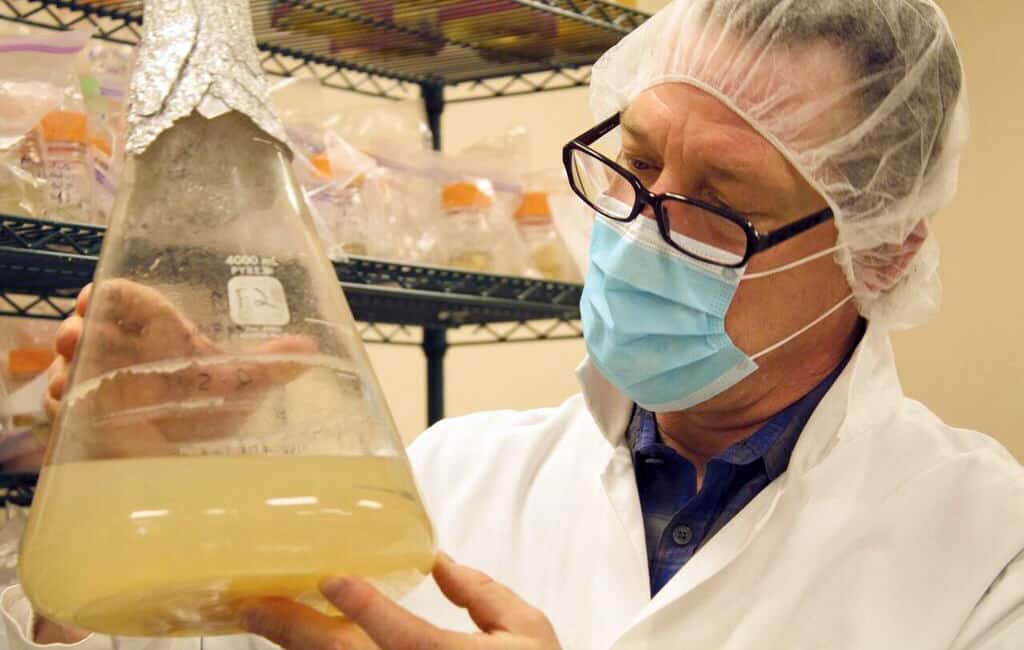 According to a tally of Form Ds filed with the SEC last month, 39 startups around the state raised a total of $730 million in October. That compares to $431 million raised by 27 companies in September, and $42 million among 25 deals in October 2020. (You can see our sortable spreadsheet here.)

Startups outside of Denver and Boulder raised the most with $316.6 million across 16 deals, and Denver startups were closely behind with $316.3 million among 14 deals. Boulder-based startups raised $96.7 million.

Here are some highlights from October: 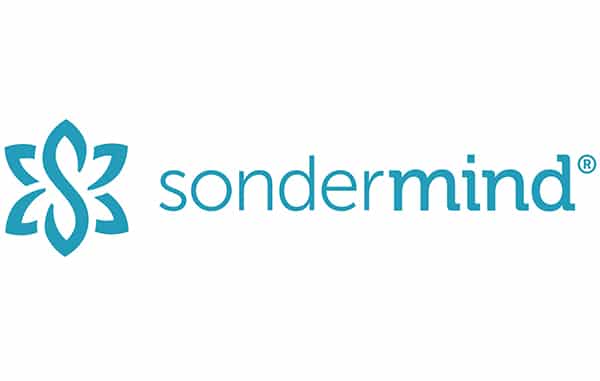 SonderMind raised the most of any Colorado startup in October, taking in $241.5 million.

Denver-based SonderMind, which matches patients with therapists based on scheduling, insurance and other preferences, had the largest capital raise last month with $241.5 million from 23 investors, according to SEC filings.

This is the first capital raise that SonderMind has reported to the SEC since July, when the startup announced in a news release that it had raised $150 million to expand into all 50 states. The round was co-led by new investors Drive Capital and Premji Invest, with participation from General Catalyst, Partners Group, Smash Ventures, Kickstart Fund and F-Prime Capital.

SonderMind was founded in 2017 by CEO Mark Frank. In addition to matching patients with therapists, its software handles payments, insurance reimbursement and clinical assessments.

The startup also had a $27 million capital raise in April 2020, according to SEC filings.

Aurora-based MycoTechnology, which makes sweeteners and protein products from common fungi, pocketed $61.8 million from 11 investors in October, according to SEC filings.

MycoTechnology, founded in 2013, is the brainchild of a mushroom scientist and chemist. This round of funding follows the $48.1 million round MycoTechnology closed on in January this year, according to SEC filings.

The company has three core products. FermentIQ Protein, made from shiitake mushroom roots and said to taste slightly like cereal, can be used to add protein to breads and other items. ClearIQ, meanwhile, has the effect of curbing bitter tastes in foods such as coffee or chocolate, and functions as a sugar substitute. EvolveIQ is a mushroom adaptogen.

In total, the startup has raised $186 million since 2013, according to SEC filings.

Boulder-based Accure Acne, which was founded in 2017, raised $2 million from 20 investors last month, according to SEC filings.

This capital raise followed the startup’s announcement in April that it had opened a $20 million funding round to help develop its Accure Laser System, which has been granted CE Mark approval but is still undergoing clinical trials.

The Accure Laser System uses a specialty laser to selectively kill sebaceous glands, which create acne, without damaging the other layers of skin or sub-skin material on a person’s body, according to its website.

Accure Acne previously raised $2.2 million in 2017, according to SEC filings. 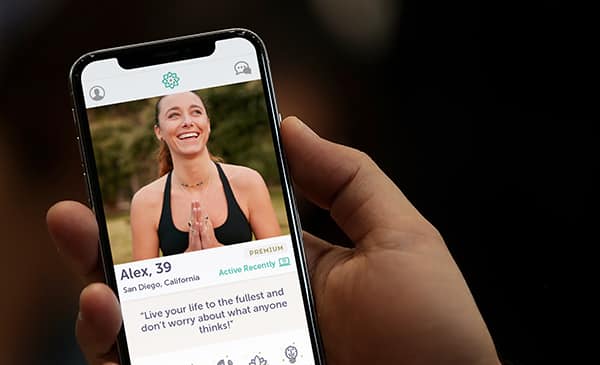 MeetMindful hooked up with $1.2 million in funding during October.

Denver-based MeetMindful, an app that pairs people who share interests in yoga, meditation, green living and other “mindful” hobbies, raised $1.2 million in October from two investors, according to SEC filings.

Founder Amy Baglan launched the startup in 2015, but she announced last year that she had sold the companyamidst the pandemic to new owners Wesley Eames and Keith Gruen.

In January, MeetMindful warned members that first names, emails and birthdays, as well as their “body descriptions and dating preferences,” had been leaked by a “well-known hacker.”

In total, the startup has raised $9.9 million in capital since 2015, according to SEC filings.