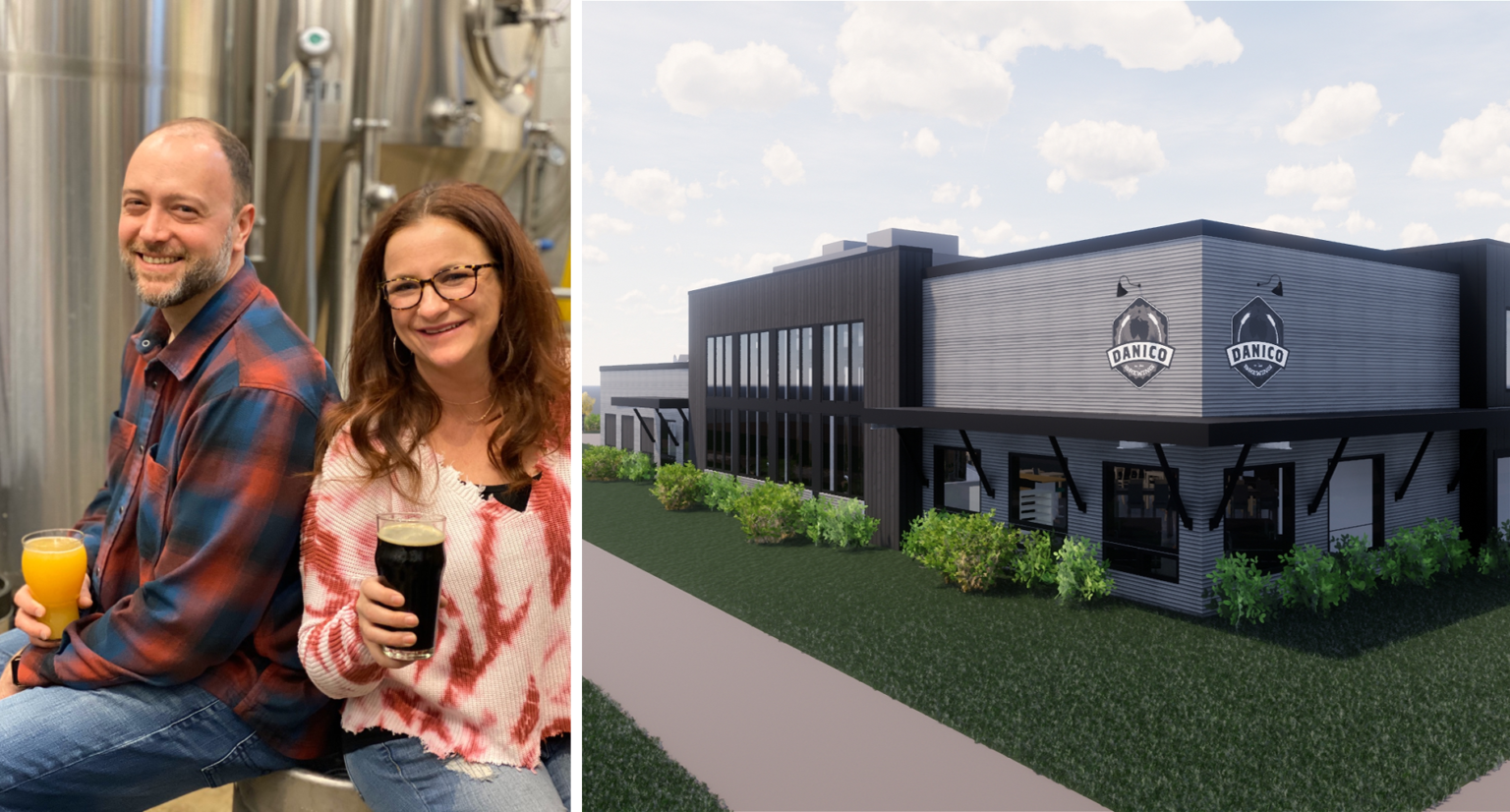 After being delayed by the COVID-19 pandemic, a brewery has purchased land in northeast Denver with plans to open next summer.

The owners of Danico Brewing Co. paid $800,000 Monday for the 1.5-acre undeveloped lot at the southwest corner of Tower Road and 66th Avenue, according to public records.

As BusinessDen previously reported, owners Nikki Harwood and David Lotierzo submitted a site development plan in 2020 proposing a 6,400-square-foot brewery on the property.

Harwood and Lotierzo had originally hoped to open by mid-2021, but just as they were aiming to close on the land the pandemic hit.

“It was quite the adventure to get to this point with banks’ unwillingness to lend in the COVID environment,” Harwood told BusinessDen.  “Understandably, you want to make sure you’re limiting your risks.” 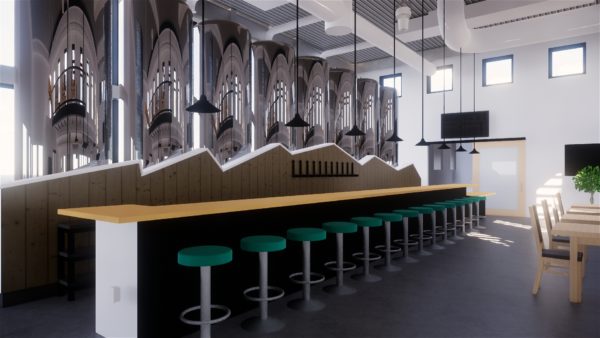 The brewery will have 10 to 15 beers and root beer on tap.

Harwood said when they were trying to get a business loan, they were asked by lenders how their business would fare with 25 percent to 50 percent customer capacity (as public health orders mandated) and whether it would be sustainable at that rate.

But she said it gave her and Lotierzo time to refine their plans.

Danico — which is a combination of David, Nikki and Colorado — will feature barrel-aged beer, as well as non-alcoholic drinks like root beer and kombucha.

Harwood said they hope to break ground on the brewery soon, but they lost a lot of “good summer months” for construction. She plans to be open by next summer.

The brewery is going to be mostly the same as the original plans called for, but Harwood said they will increase their number of taps from eight to between 10 and 15. Plans to serve wine have been nixed. Danico won’t serve food but will bring in rotating food trucks. 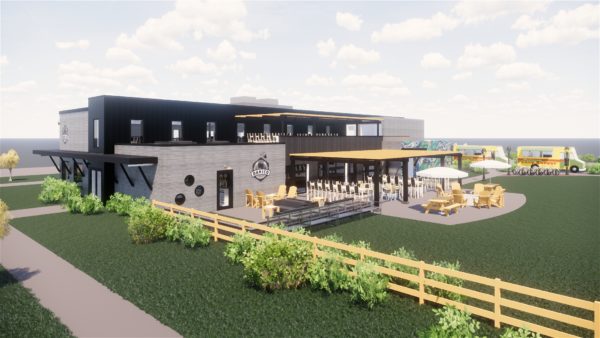 Danico Brewing Co. will have indoor and outdoor seating and rotating food trucks.

“We kind of just stayed the course and made some changes for the health and safety of our customers, and we added more communal seating than individual seating,” Harwood said. “Pretty much everything else will stay the same. The business model is around being a family-friendly place and catering to a wide range of people.”

Danico will have a children’s play area, chalk wall and “little porthole doors” that allow kids to go in and out of the building, Harwood said. The brewery may add a rooftop patio and a packaging facility down the road.

Harwood said she worked at Anheuser-Busch for 15 years until 2018 and was a brew master at the company’s location in Fairfield, California. Lotierzo, who worked for the company for 10 years until 2017, was the global director of warehouse and safety.

The two met at the company’s Fort Collins location in 2007 and have been homebrewing together for years.

Harwood now works as director of engineering for a food manufacturer, while Lotierzo works as a consultant. They said they expect to work at Danico full time when the doors open.

The owners of Danico Brewing Co. met while working for Anheuser-Busch. They plan to open with 10 to 15 taps next summer.