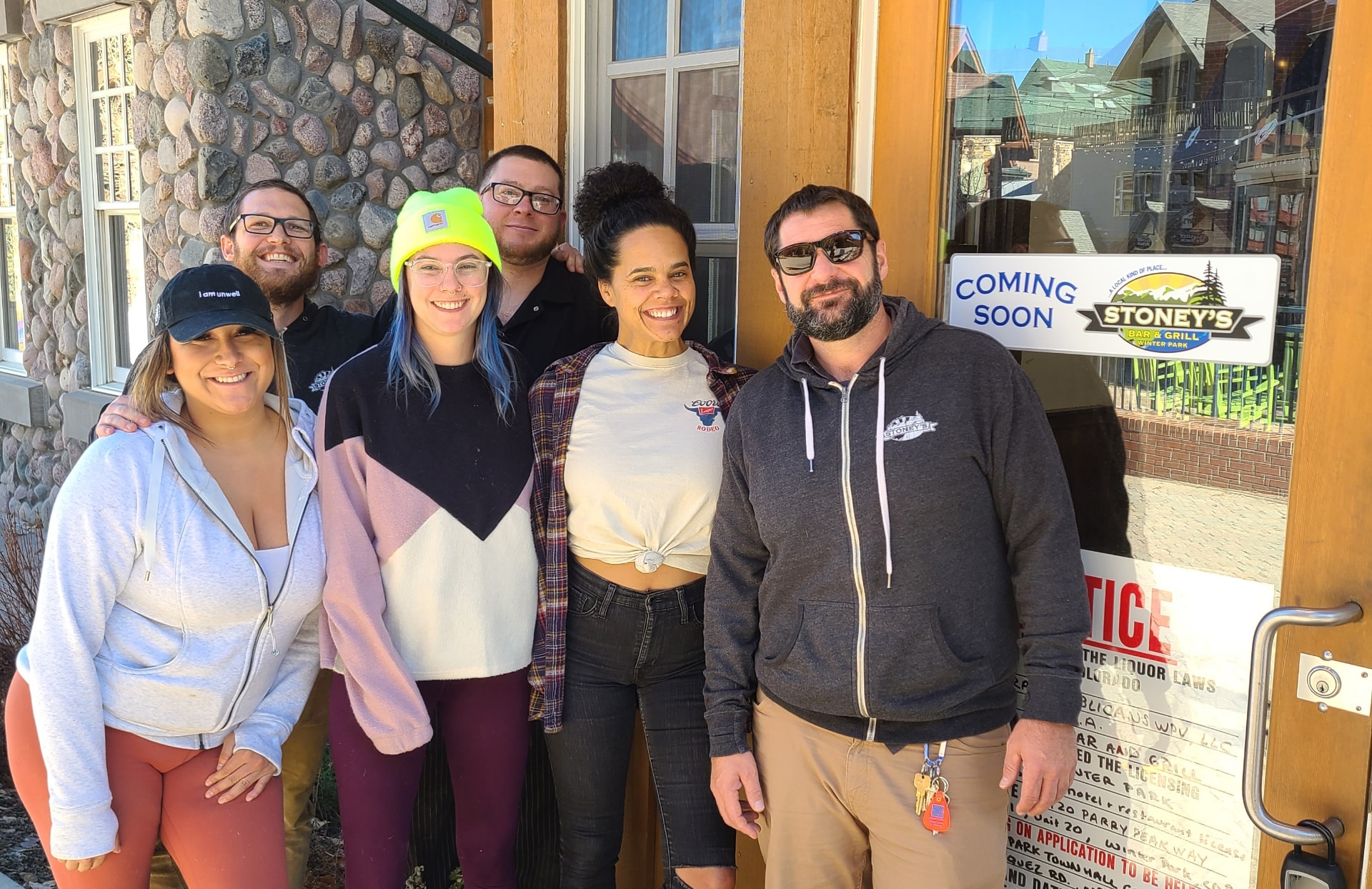 Stoney Jesseph is ready for a change of scenery.

The owner of Stoney’s Bar and Grill is getting ready to open a fourth location and first outside of Denver in Winter Park Village on Nov. 14, three days before the mountain’s opening day.

“I have an Ikon pass, and I hope to make sure my skis hit the snow every time I come up for work,” Jesseph said.

Jesseph and his partner Will Troutman opened Stoney’s first location in 2010 at 1111 Lincoln St. in Cap Hill. They added an outpost in Uptown in 2018 and debuted Stoney’s Cantina this year on South Broadway.

Jesseph said he’d been looking for an opportunity in Winter Park for a couple years but came up short until last year, when his Cap Hill landlord, who also owns a restaurant in Winter Park Village, told him about an opening for a sports bar.

Jesseph signed a five-year lease in April for the 3,000-square-foot space at 120 Parry Peak Way, which was previously occupied by Rippy’s Mountain Tavern for a year, and before that Crazy Mountain Brewing Co. He said he was hoping to open this past summer but struggled with staffing. 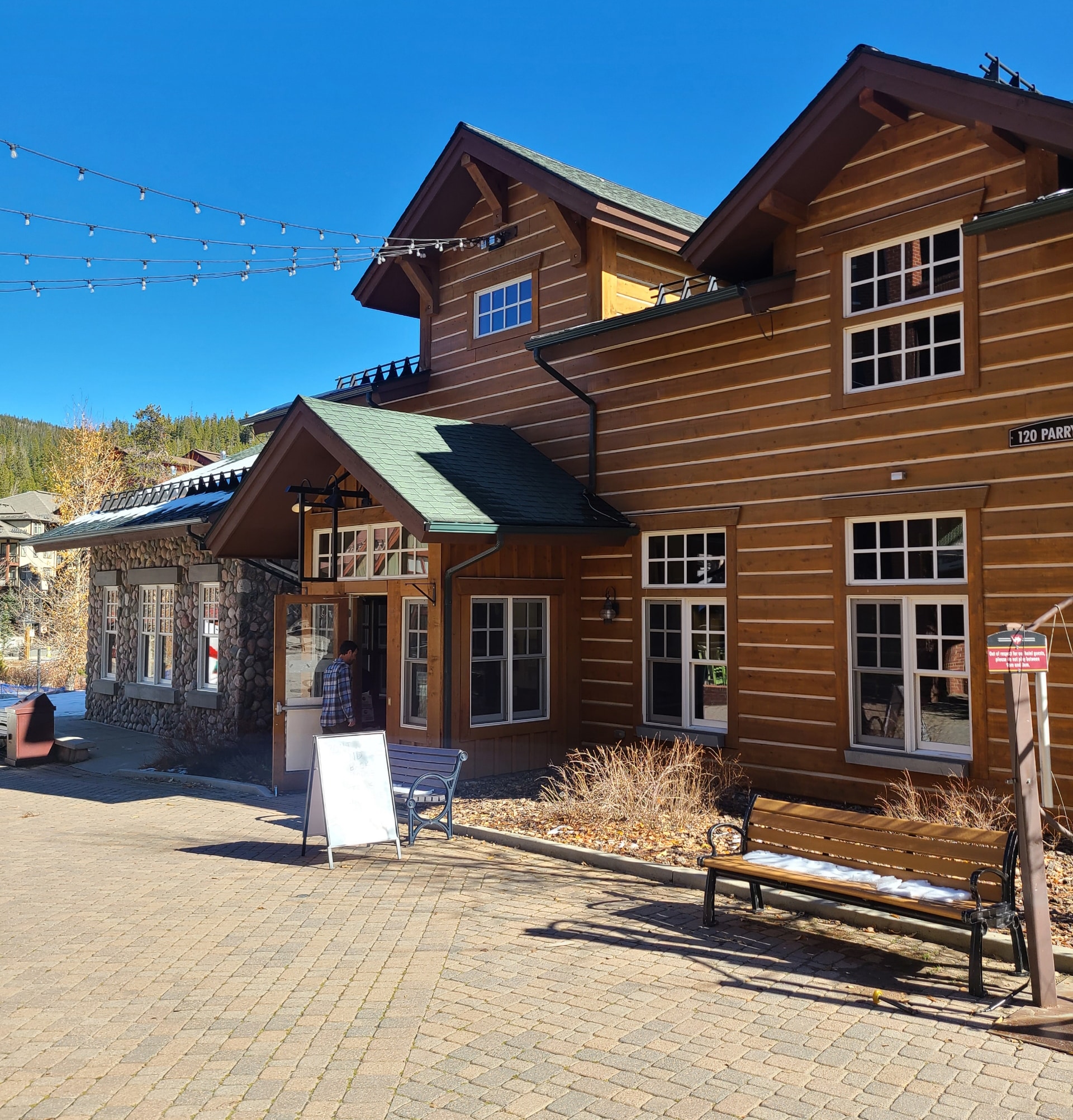 “There’s no sports bar in Winter Park Village, and there’s no place to watch a game,” Jesseph said. “Touristy places like that survive on good pub and grub atmospheres that we create. So, we think it’s perfect for us.”

The Winter Park location will be no different from the other Denver pubs, which are known for TVs blaring with every sport possible, except for the fact that customers can ski up to it.

“We really want to create a place that’s very similar, so we’ll have the same two-for-one happy hour and wing night specials,” Jesseph said. “We want to make sure we pull in the local crowd and the service industry, and do what we do down here.”

Since opening Stoney’s Cantina, which serves Mexican food, Jesseph said sales have been “chugging along, but could be better.” But he added that Stoney’s Uptown’s sales are up nearly 25 percent year-over-year compared to 2019 and Stoney’s original location in Cap Hill is right on par with 2019.

Another Denver name making a move at the base of Winter Park is Zeppelin Development, which is constructing a lodging facility consisting of 31 individual A-frame cabins.