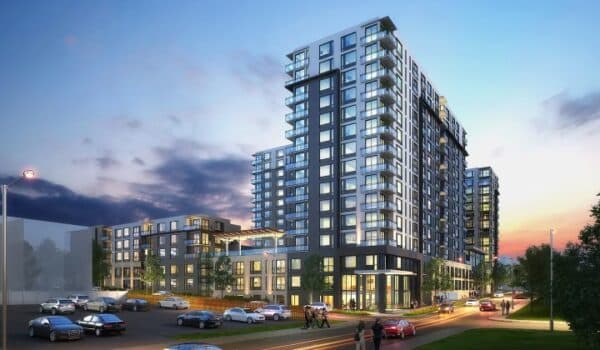 A project spanning a full city block in Jefferson Park that will feature both apartments and hotel units has broken ground, four months after the property and plans were sold.

Construction is underway on the 15-story, 626-unit project at 2601 N. Alcott St. being developed by Denver-based Grand Peaks, according to a news release from OZ Architecture, which designed it.

The project is going up at 2601 Alcott St., the address for the 2.6-acre block formed by Alcott and Bryant streets, and 26th and 27th avenues. Mexican restaurant La Loma previously operated on the block. 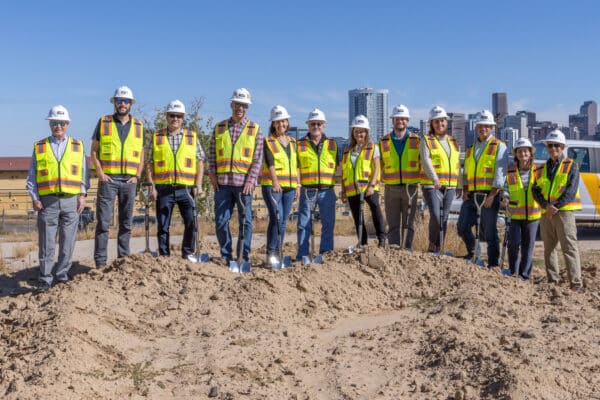 The groundbreaking ceremony for the apartment and hotel complex going up on a full city block in Jefferson Park.

Grand Peaks purchased the property and the plans in June for $32.1 million. The seller was New York-based Tessler Development, which purchased the block in March 2015 for $17.75 million, records show.

The architecture firm said 533 of the building’s units will be rentals, making it the largest high-rise apartment complex in metro Denver by unit count. The remaining 93 units will be operated as a hotel.

An executive with San Francisco-based Sonder told BusinessDen in 2019 that the company would operate the hotel rooms, and the company was listed among the “project partners” in the news release.

The Weitz Co. is the general contractor on the project, which is expected to be completed in the spring of 2024. 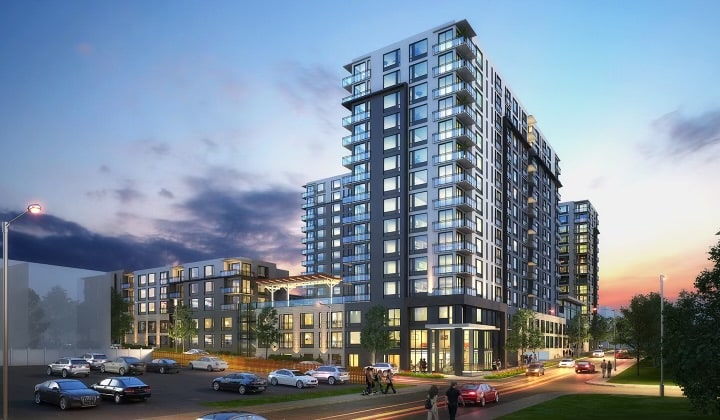