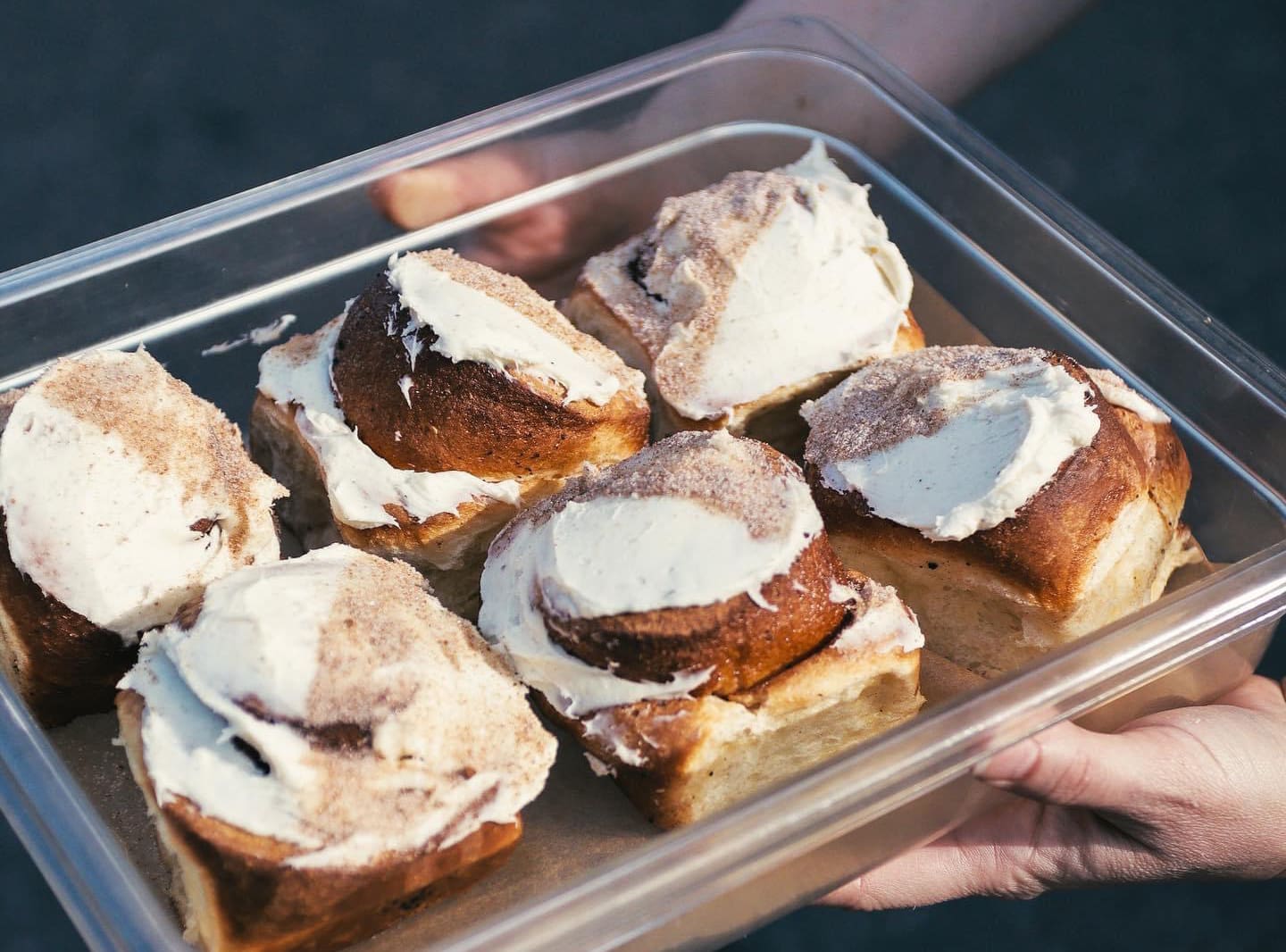 Little Owl Coffee is getting a bit bigger.

“The goal is to build our company up to a size where we can offer a comprehensive set of benefits for employees,” said co-owner Mike Sinon. “We’re trying to put together a company that’s big enough to take care of everyone, like somebody who wants to be a barista or baker forever. We want to offer paid time off, health benefits, and all the things you need to be comfortable long-term.”

The 2,000-square-foot bakery at 1530 16th St. is in Illegal Pete’s former original location downtown, which closed last year after 20 years due to the pandemic. The bakery is open Thursday through Sunday from 8 a.m. until 3 p.m., or until they sell out. 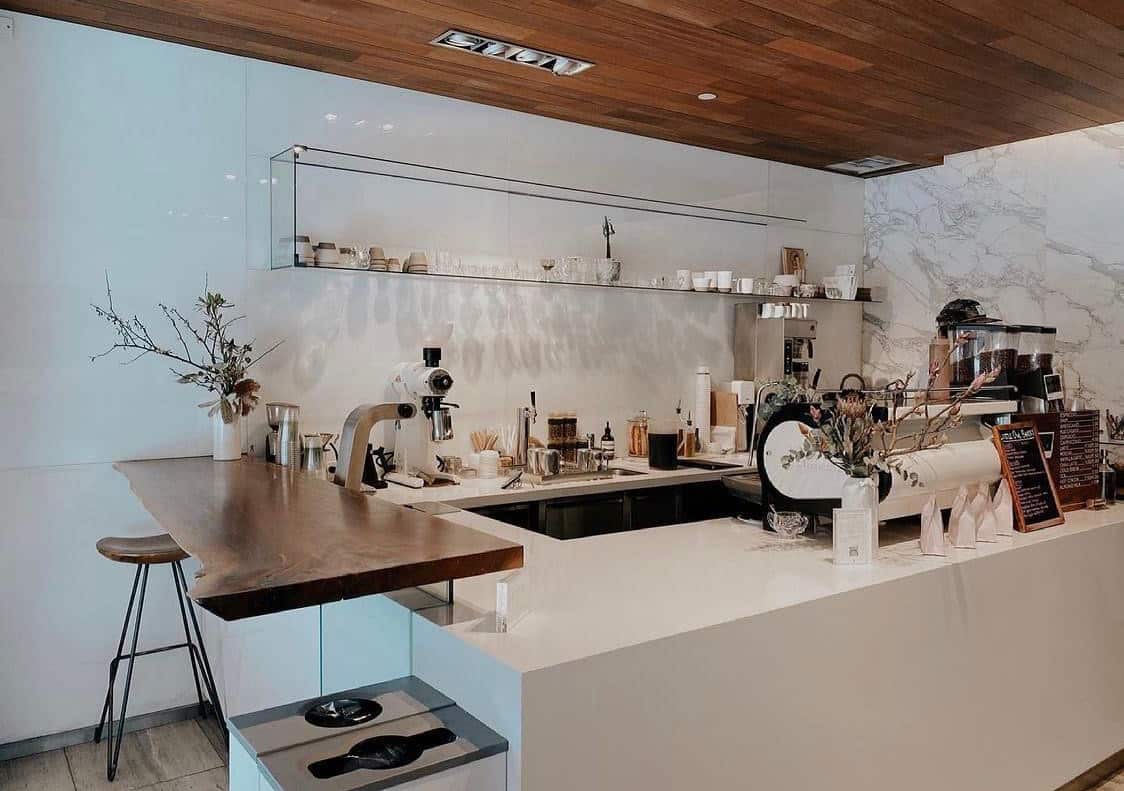 There’s fresh sourdough bread, which they also wholesale, croissants, morning buns, as well as pastries with unique flavor combinations, such as olive oil cake with yuzu and a hibiscus glaze, and an apple miso muffin. Everything is made in-house by the bakery’s six bakers, and Sinon’s sister Carolyn is running the show.

Sinon, along with co-owners Corey Wall and Seanna Carrêlo, signed a temporary lease for the bakery but hope to make it permanent after testing out the concept.

“We have to put up certain numbers in order to justify having this big of a space on the 16th Street Mall,” Sinon said.

The owners hope to open the third coffee shop in LoHi in May or June next year. The 500-square-foot space is on the ground floor of Revesco Properties’ office building.

“We set a goal for ourselves a few years ago to have five cafes in Denver within five years, so this is part of that momentum,” Sinon said.

Sinon and Wall were previously baristas for Carrêlo, who started the business on her own eight years ago. They were planning to leave the business and start their own roasting company four years ago, but Carrêlo didn’t want to lose “the heart and soul” of the shop, so she said she decided it would be better to move forward together.