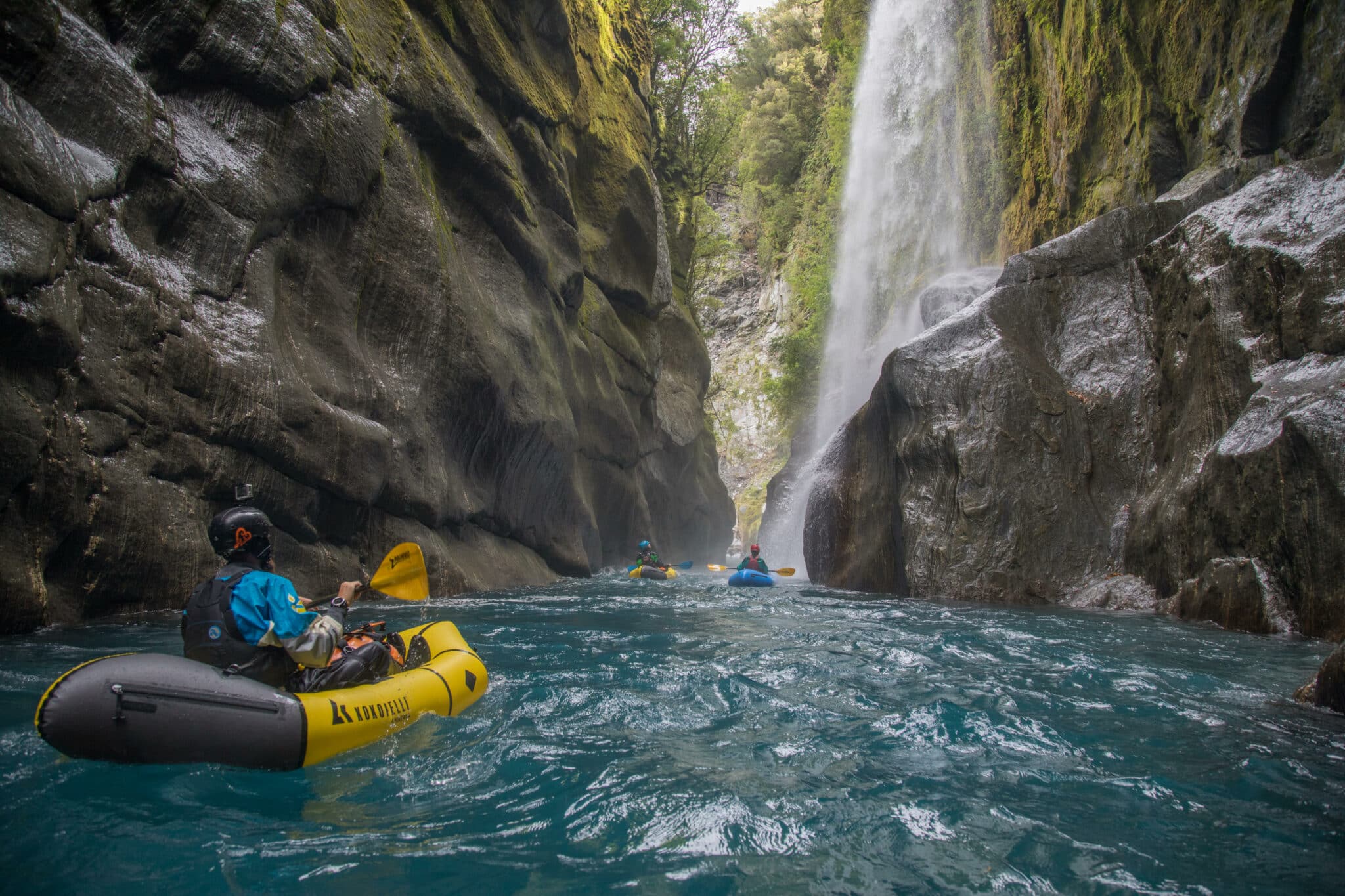 Kokopelli plans to expand its product offerings to include waterproof backpacks and camping gear.

Kokopelli is wading into new territory.

The Longmont-based packraft and kayak manufacturer raised $750,000 this month and plans to expand its product offerings in the next couple of years. 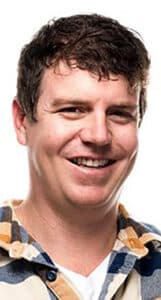 “We really looked at our product development road map and the strategy of the company and want to establish ourselves as an outdoor adventure brand, and not just a packraft or paddle company,” said co-founder Kelley Smith.

Smith, who founded the company with friends Alan Cummings and Nick Rubino in 2012, said the brand plans to introduce two new categories of adventure gear over the next few years.

The “Approach” category will offer lines of products that are used to get to the water, such as waterproof backpacks for bikers, which they plan to introduce in 2023. The “Camp” category, which will launch later in 2024, will offer lines of offshore products, such as a bivy shelter or a lightweight fire pan with a grill.

Kokopelli also plans to expand its “Paddle” category with more family-friendly options, like a lake kayak in 2023. It currently sells 11 kinds of inflatable packrafts and kayaks ranging from $550 to $1,249, as well as accessories like bags and pumps.

“We want to be a one-stop-shop when people go out into the backcountry,” Smith said. “They’re going to drive, bike or hike to a body of water, and they already have the boats, kayaks or packrafts to get out on the water. But we also want to provide the full camping experience offshore.” 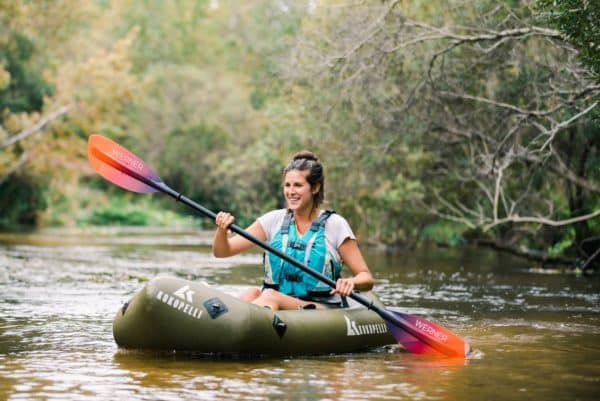 The Longmont-based manufacturer sells 11 kinds of inflatable packrafts and kayaks.

Kokopelli has eight employees within its 3,600-square-foot showroom and warehouse at 13782 E. I-25 Frontage Road, which it moved into in February. The startup also recently signed a lease for an extra 1,500 square feet next door.

Other portions of the raise will go toward working capital and more inventory to help support growth in sales, Smith said.

“The outdoor industry has had a huge tailwind from COVID, as more people head outside, and we’ve seen a significant demand increase over the past 18 to 24 months,” Smith said.

The company has raised a total of $2.66 million in capital thus far, according to SEC filings. Prior to this raise, the company secured $900,000 in funding in Feburary.

Kokopelli plans to expand its product offerings to include waterproof backpacks and camping gear.

The Longmont-based startup aims to be “an outdoor adventure brand, and not just a packraft or paddle company,” said co-founder Kelley Smith.