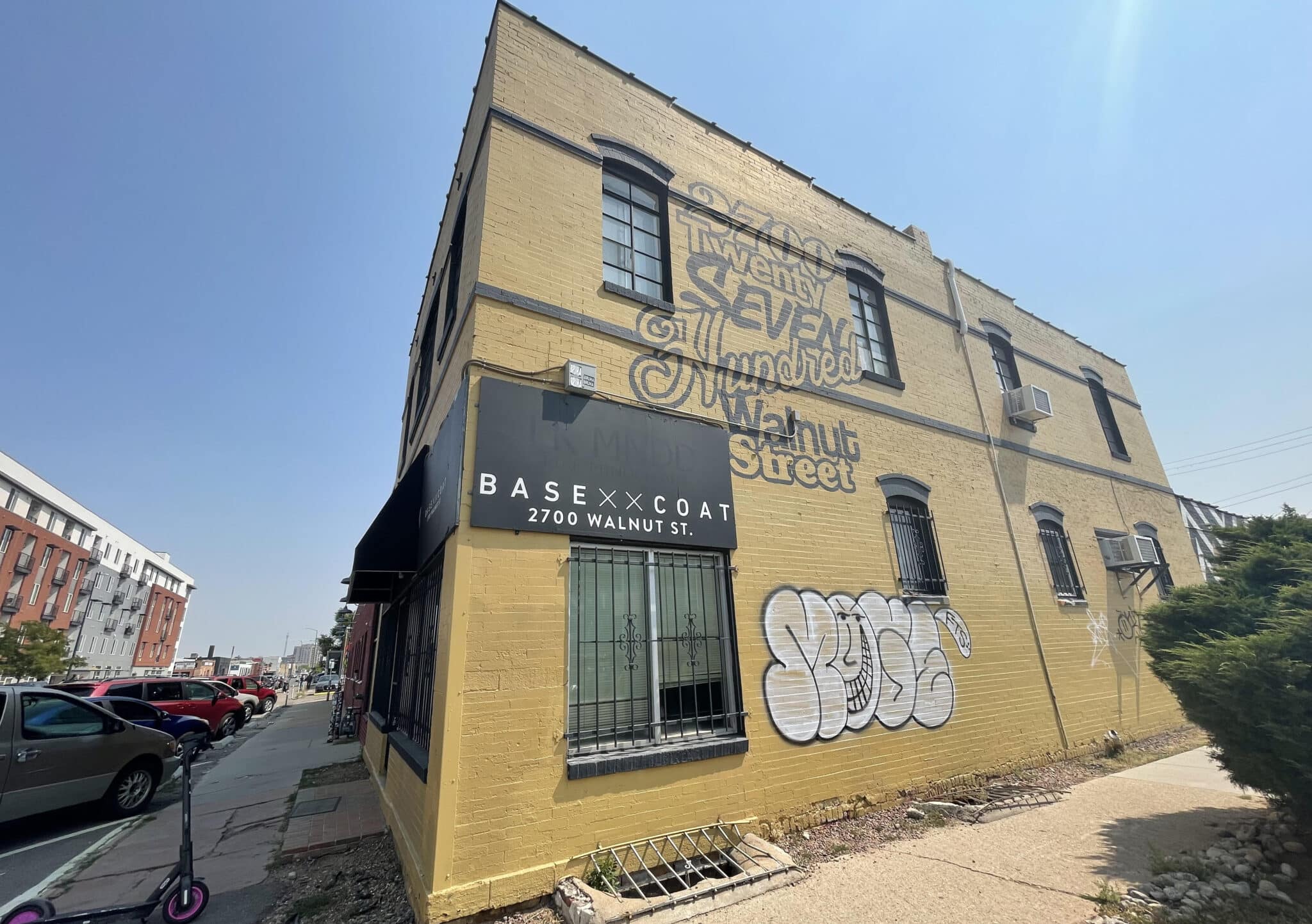 The garden of Edens has grown yet again.

Public records showed the price as $2.45 million, but an Edens representative said the transaction included a $100,000 credit back to Edens, making the effective sale price $2.35 million.

The two-story building is 6,035 square feet, according to Edens, which makes the deal worth about $389 a square foot based on the effective price. The structure, previously home to a nail salon called Base Coat, sits on a 3,181-square-foot lot.

“The building was vacant at the time of sale, and we look forward to announcing new retailers soon,” Edens Managing Director Tom Kiler said in a statement.

Edens entered the Denver market in 2018 when it paid about $50 million to buy a number of buildings in the 2600 block of Walnut and Larimer streets from developer and Denver Central Market owner Ken Wolf.

The company has been methodically buying additional nearby properties ever since. The latest buy takes the total over $80 million, according to a review of records by BusinessDen.

Additionally, Matriarch Mercantile is taking 500 square feet at 2636 Walnut St. this fall, offering items from clothes to beauty products to plants. And eyewear brand Krewe has opened a pop-up shop at 2631 Larimer St., in the parking lot next to Denver Central Market, Edens said.

Edens has also been feuding with Wolf, who co-owns several businesses that lease space from the firm. Wolf recently put up signs at his establishments saying Edens staff and representatives “are not welcome.”

Editor’s Note: This story has been updated to include the effective sale price according to Edens.