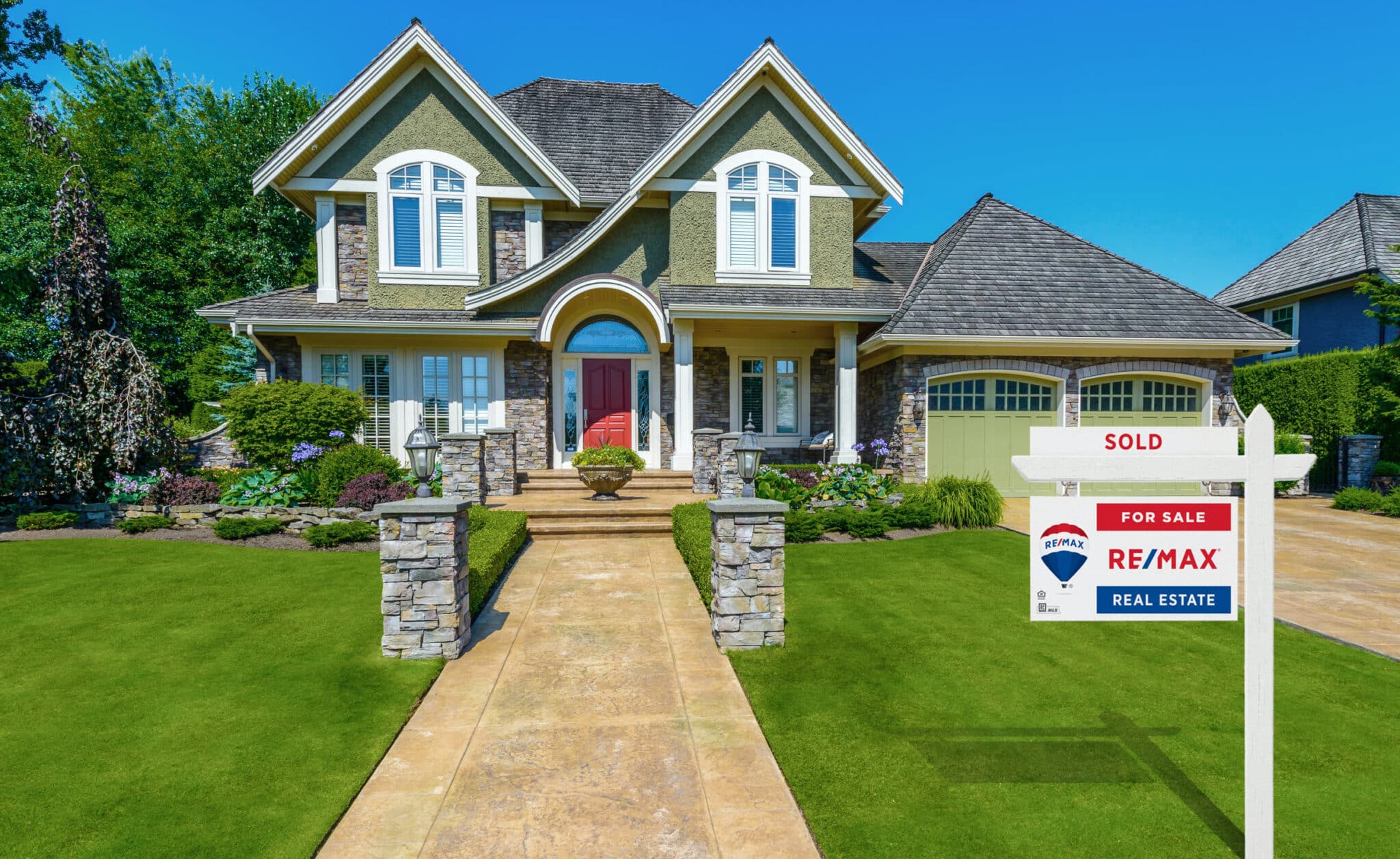 Re/Max has settled a lawsuit it filed against competitor eXp Realty in May.

The Denver-based firm had accused Washington-based eXp of “tortious interference with existing contracts,” saying eXp “induced” multiple Re/Max franchisees to “abandon” their franchise before the end of the agreed-upon term, and contacted numerous others about doing the same.

The lawsuit, originally filed in Denver District Court and later moved to federal court in Denver, was settled earlier this month.

A Re/Max spokeswoman said in a statement that the agreement “involved a reiteration of eXp policies prohibiting tortious interference.”

In a separate statement, meanwhile, eXp CEO Jason Gesing highlighted the fact that the agreement “does not involve the exchange of money or an injunction.”

Re/Max’s franchise model was key to the dispute. The company, which says it has over 135,000 agents, noted in its lawsuit that its offices are independently owned and operated.

Calling itself the “world’s fastest growing cloud-based brokerage,” eXp says it has 50,000 agents around the world. It does not have a franchise model.

Re/Max also recently decided to slim down the square footage of its Denver Tech Center headquarters as the company embraces flexible work arrangements for its employees.

The Denver-based firm said eXp “induced” multiple Re/Max franchisees to “abandon” their franchise before the end of the agreed-upon term.