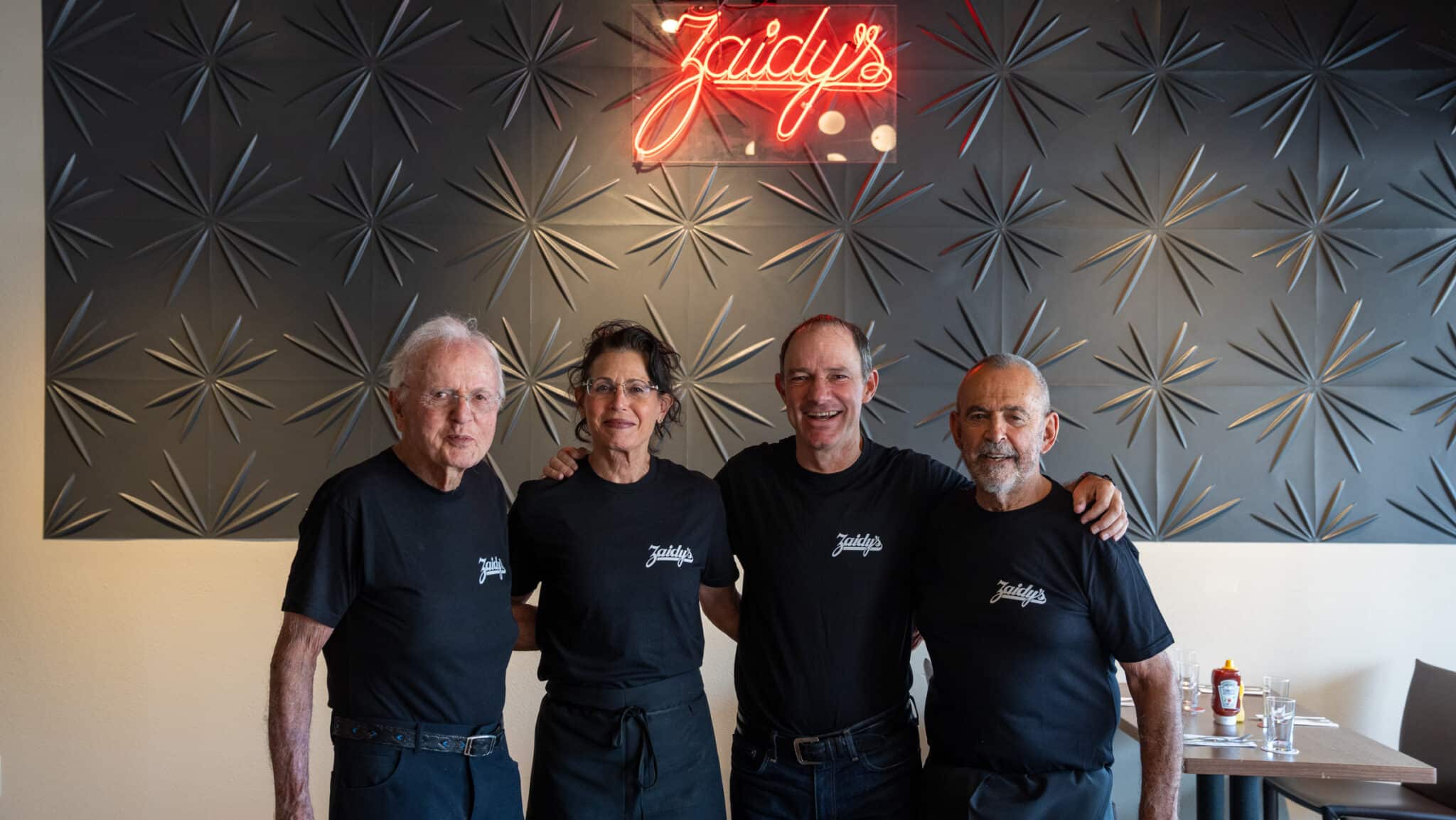 And now an opening date.

Zaidy’s closed in Cherry Creek in October 2020, citing the pandemic. Gerard Rudofsky opened the business in 1985 near the Capitol building before moving to Cherry Creek in 1992.

But Rudofsky is returning to the new deli as part of its staff for at least three years, Ginsberg said. 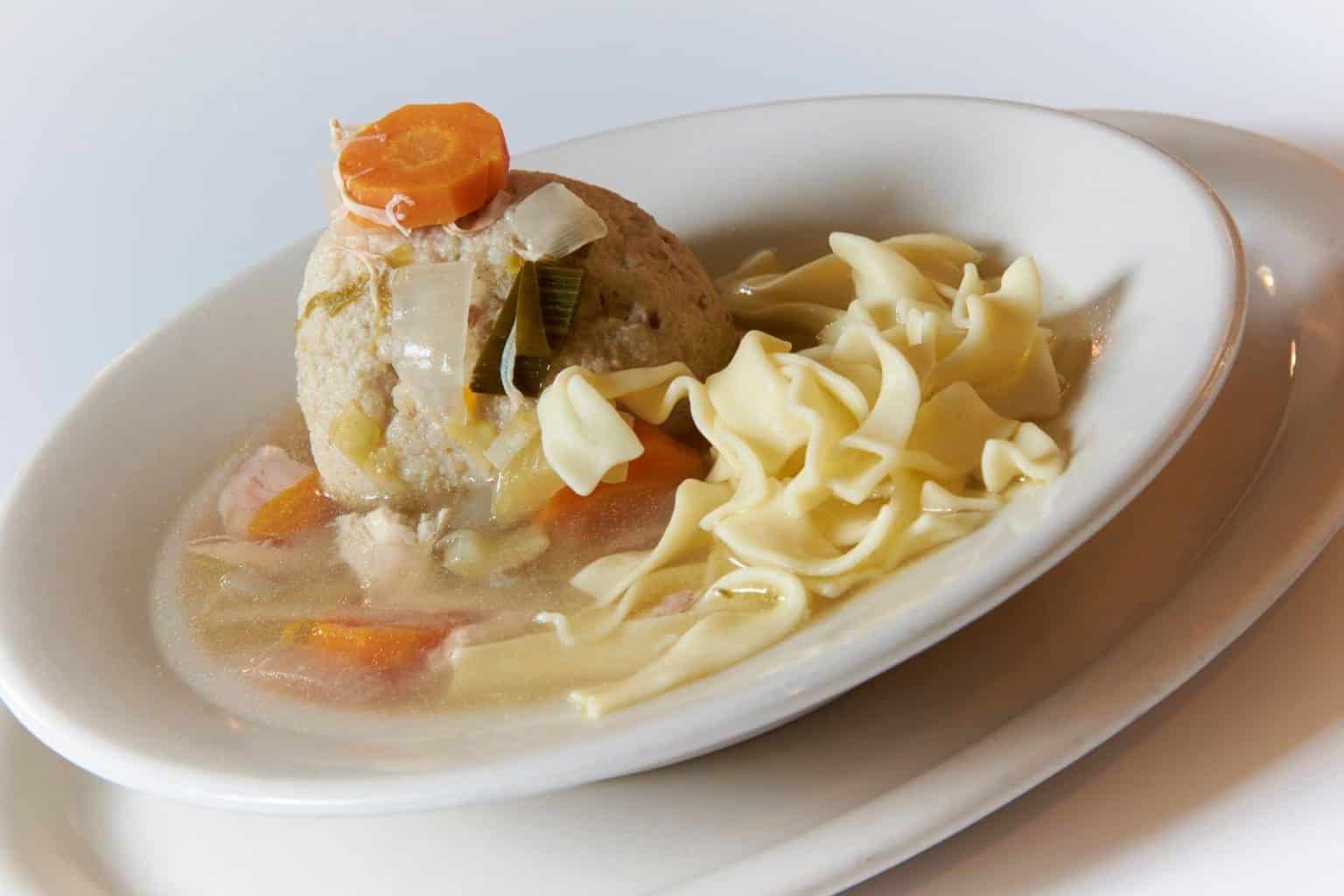 Zaidy’s Deli & Bakery has always been known for its matzo ball soup and it will be back when it reopens. (BusinessDen file)

The new location will serve traditional Jewish dishes such as matzo ball soup, potato latkes and pastrami sandwiches, but with a modern twist. It will also have an in-house bakery, selling freshly made bagels, breads and pastries. Before Zaidy’s closed in October, it purchased those items wholesale from Ginsberg’s Bagel Store.

When Ginsberg purchased Zaidy’s in March, she also signed a lease for another 2,700-square-foot unit, where she plans to open an event hall with a catering kitchen called Zaidy’s Next Door.

Zaidy’s is opening in a spot that was previously occupied by Ambli Mexico. It will seat 100 people inside and on its outdoor patio.

Correction: An earlier version of this story contained an incorrect reopening date, due to an error in a news release.

The Jewish deli and bakery operated in Cherry Creek for decades, but now it has a new location.