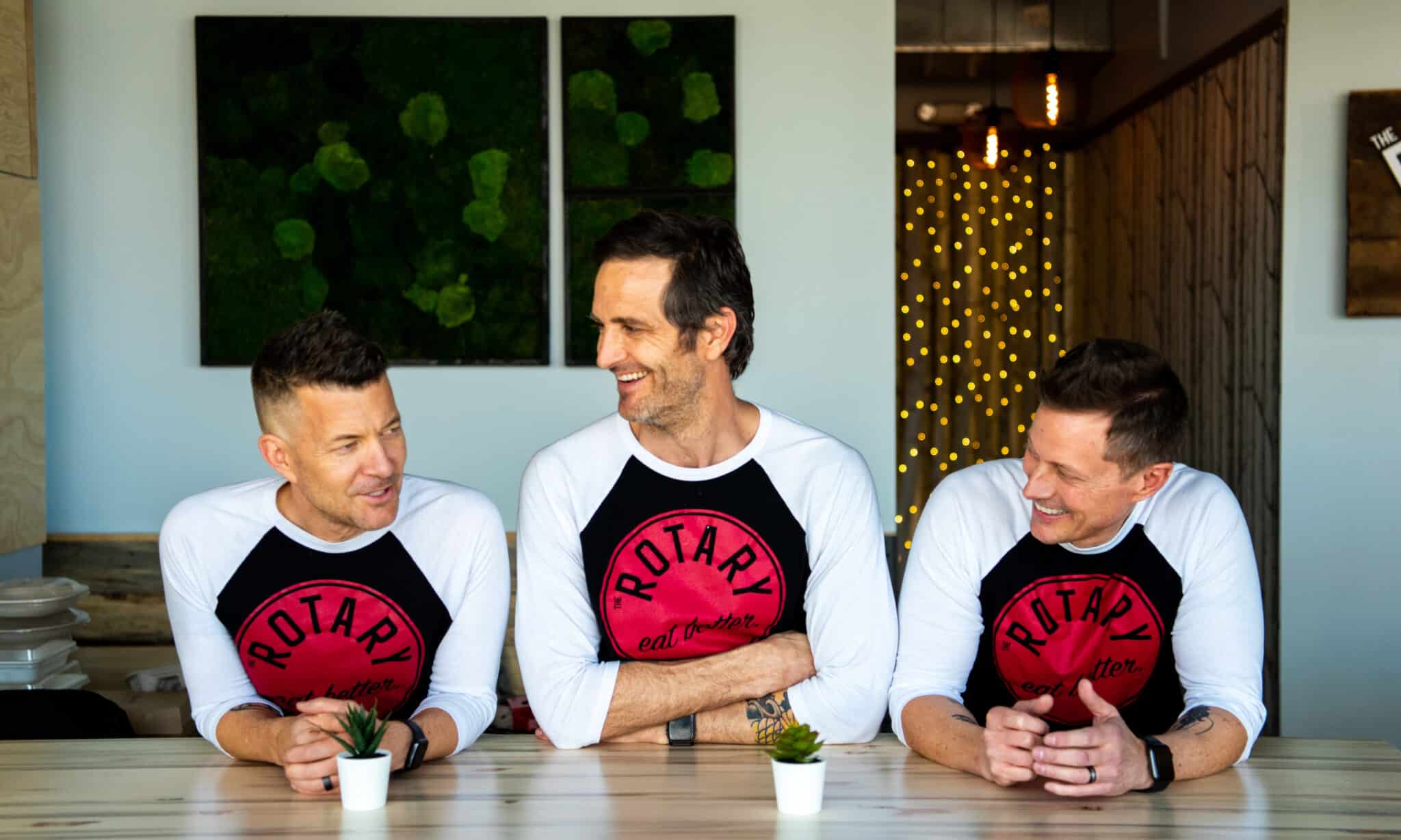 The Rotary is firing up a second location, this time in Boulder County.

The restaurant specializing in high quality meats cooked on a rotisserie-style grill first opened in Avanti food hall in October 2018 and moved into a brick-and-mortar space last year at 217 S. Holly St. in Hilltop.

Now, The Rotary is spreading its wings after signing a lease this month for a 2,600-square-foot space at 1116 W. Dillon Road in Louisville, where Tokyo Joe’s previously operated. It’s planning an early winter opening.

“We wanted to find a new spot and there were a handful of neighborhoods we were looking at, like Boulder, Cherry Creek and downtown, where people are willing to spend more than the average price on fast casual food to have better tasting, healthy food,” said co-owner Scott Boyd.

He added, “I live in Louisville, and between Louisville and Superior, there aren’t a lot of healthy, fast-casual places as there are in Boulder or Denver, so it felt like something the community there needed.” 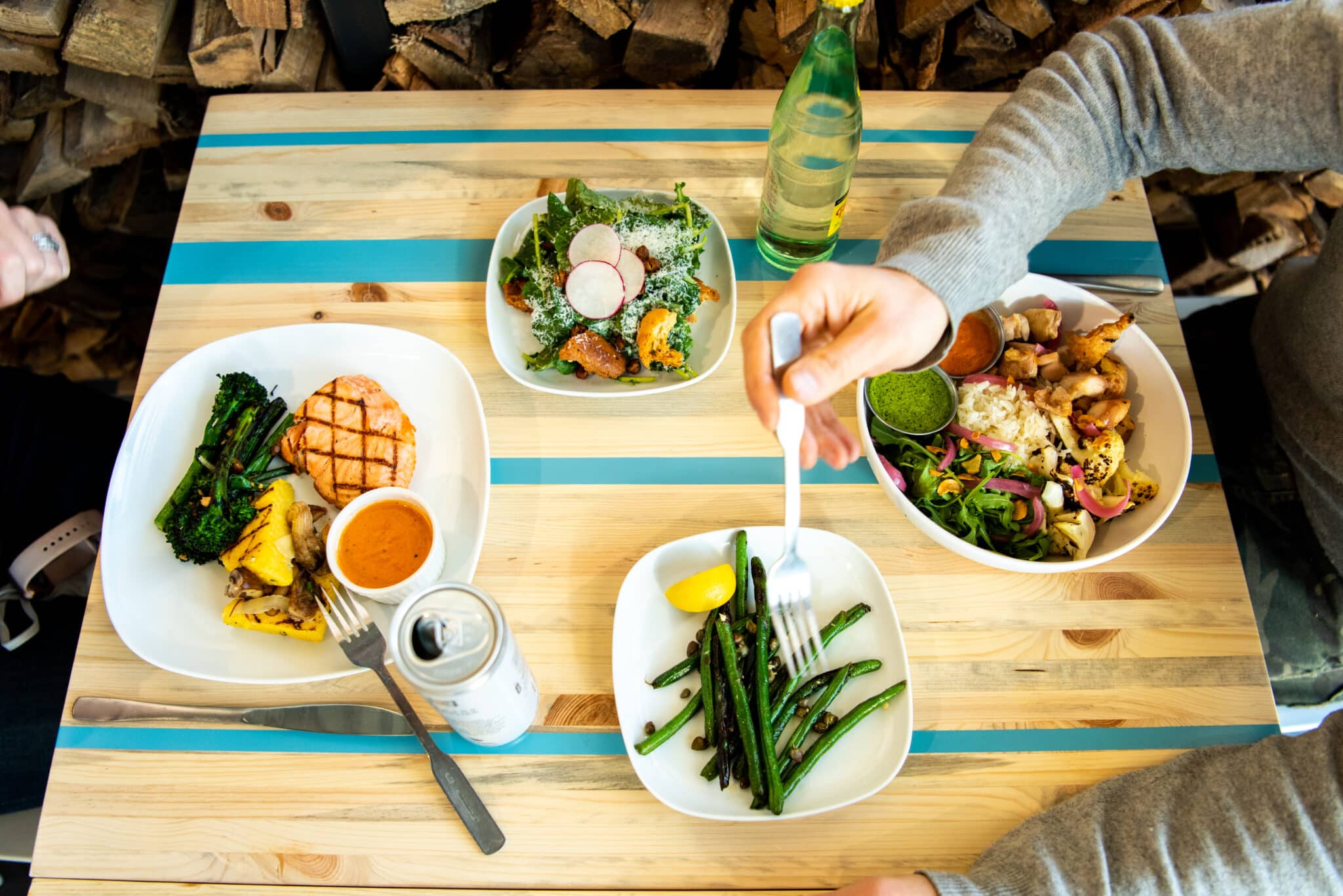 The Rotary first opened in Avanti food hall in 2018.

Boyd owns The Rotary with his brother Brian and their longtime friend and chef Don Gragg. The restaurant serves plates, bowls or sandwiches with high quality meats, such as rotisserie chicken thighs, slow-roasted pork shoulder and grilled salmon. The new Louisville location will have a bar and wrap-around patio.

“People eat here more than two times a week and drive from Parker and Colorado Springs to get it,” Boyd said. “We have a loyal following once they taste the food. And it’s also very family friendly. If you want to eat in and take your time, we can do that. If you want it for a quick delivery or takeout, we can do that. It works for how pretty much anyone wants to eat, especially for families.”

Brokers Zach Cytryn and Nathan Stern of Broad Street Realty represented The Rotary, while Angela Topel, Michael-Ryan McCarty and Patrick Weeks of GibbonsWhite represented the landlord in the deal.

In addition to the Louisville location, The Rotary has struck a deal with the biggest independent operator at Denver International Airport to explore opening another location there, according to Boyd.

“Everything we’re doing is in anticipation of growing,” Boyd said. “We didn’t open this just to have one location. We think this food is great and there’s a lack of this type of restaurant out there with fine dining quality food in a fast casual setting.”

The Rotary, which opened in LoHi food hall Avanti in 2018 and moved to Hilltop last year, also has a deal in the works for an eatery at the airport.