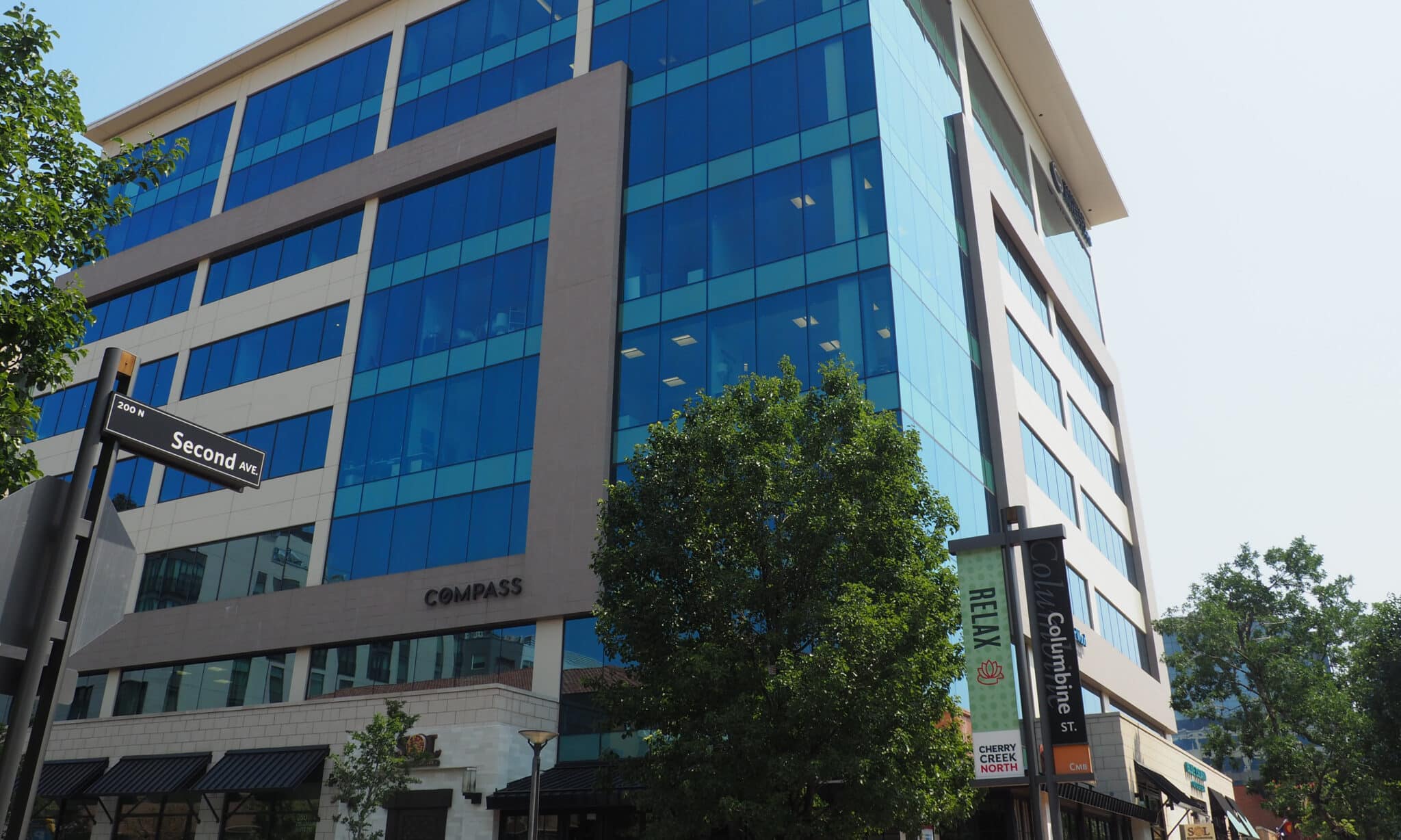 A Cherry Creek office building has sold, along with the retail space on the ground floor of the condominium building next door.

GPIF Columbine LLC, an entity affiliated with Texas-based Crescent Real Estate, paid $82.75 million last week for the eight-story building at 200 Columbine St. and the retail space in the 250 Columbine complex, according to public records.

The real estate was sold by Denver-based Western Development Group, which developed the buildings spanning the entire east side of the block at the same time. Property records indicate they were completed in 2015.

Western and Crescent did not respond to separate requests for comment. 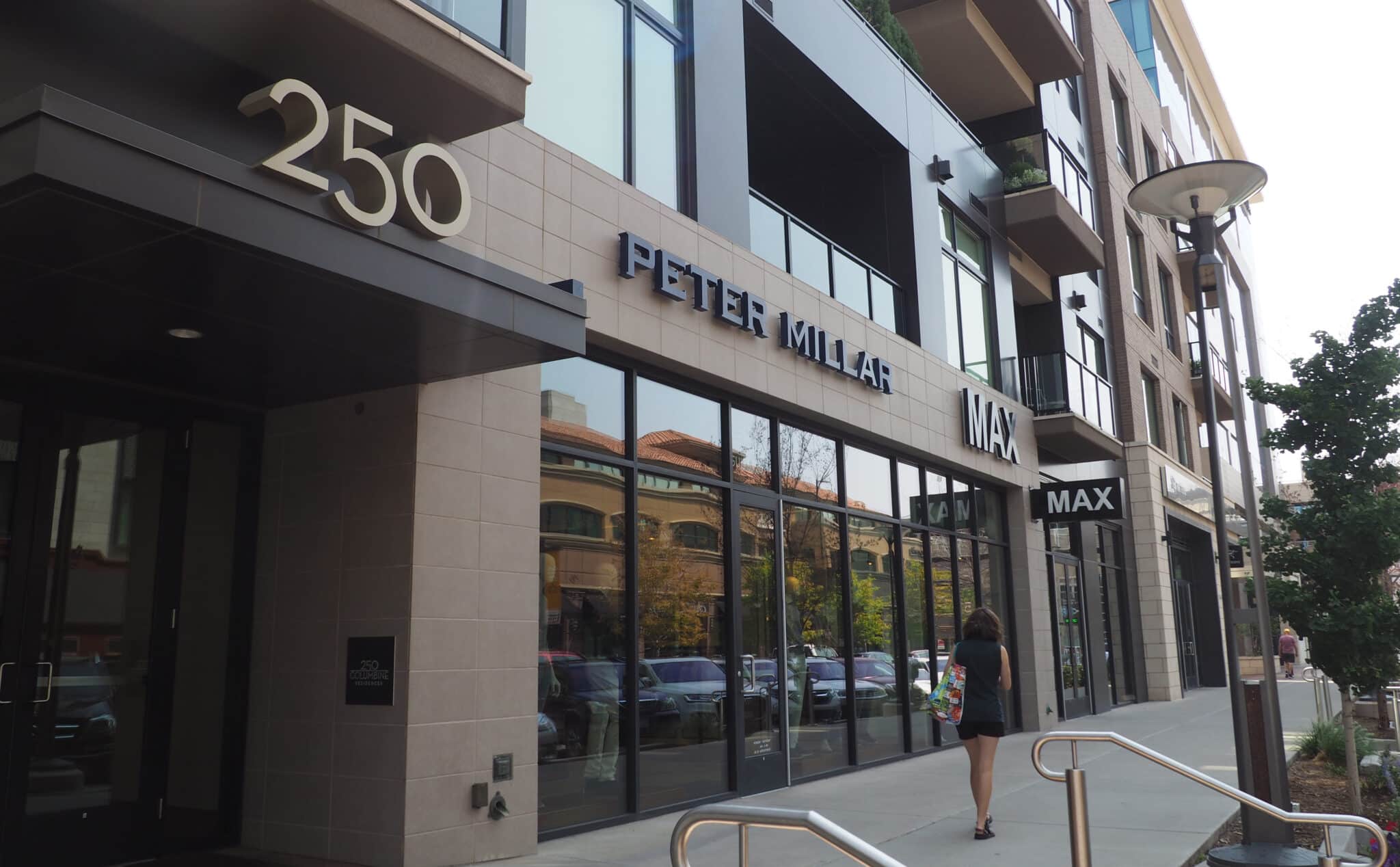 The sale included the retail space on the ground floor of the 250 Columbine condominium building.

The sale is the first for Western in Cherry Creek since something of a selling spree in 2019. That year, the company sold the four-story office building at 101 University Blvd. for $26 million, a half-acre parking lot at 235 Fillmore St. for $12 million and a 0.75-acre site at the southeast corner of Madison Street and 2nd Avenue for $10.5 million.

Western still owns the four-story office building at 200 Fillmore St. as well as the retail space within The Shops at NorthCreek.

Crescent, meanwhile, recently completed the Platte Fifteen office building at 2373 15th St., home to tenants that include Robinhood, EF Education First and Fjallraven. The company has said it plans to add a sizable expansion to its nearby Riverpoint building at 2300 15th St., but it has yet to break ground.

Western Development Group has unloaded several of its assets in the neighborhood in recent years.